The initiative received active participation from the farmers who were introduced to farming practices for simultaneous/better crop yield without making a huge investment. 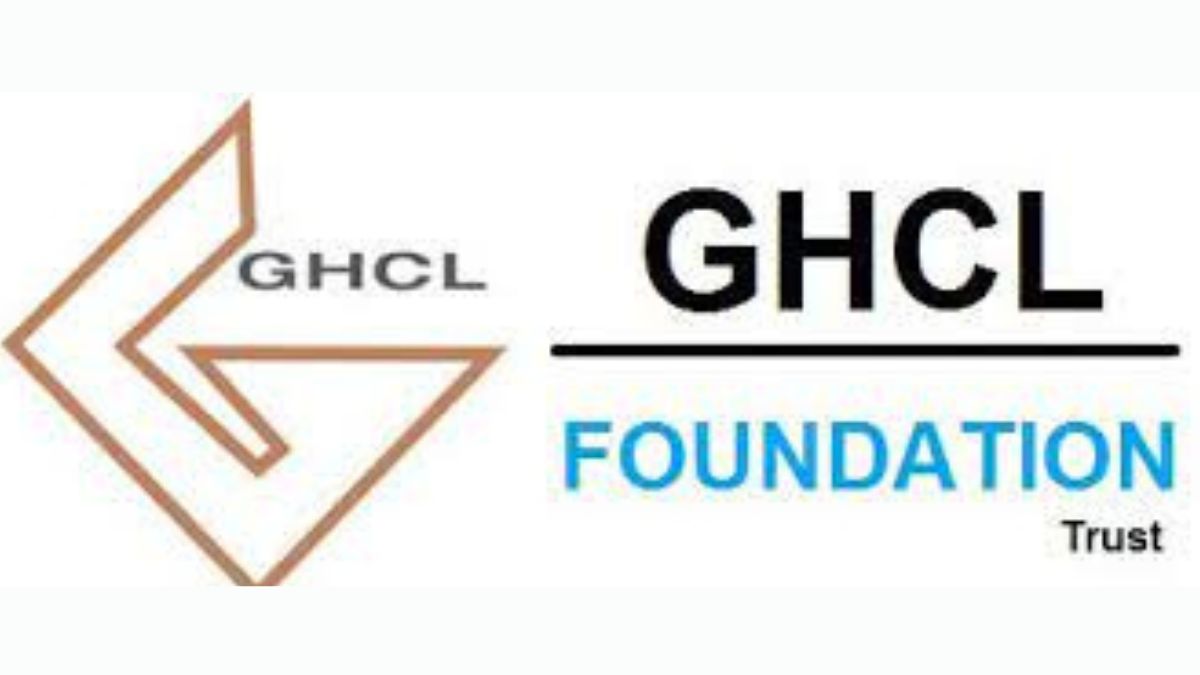 Ahmedabad (Gujarat) : With the intent to promote sustainable and inclusive development of communities, GHCL Foundation initiated Horticulture Plantation Activities in the year 2014. The initiative received active participation from the farmers who were introduced to farming practices for simultaneous/better crop yield without making a huge investment.

The aim of the project is to increase tree canopy near to improve air quality in the surroundings and help farmers to divert from ordinary field crop to horticultural crops, so higher income can be generated. The financial benefits for the farmers from these crops are substantially good as the survival rate of plants is up to 70%.

Secure and robust income made the initiative an instant hit among the farmers. 247 farmers joined in the very first year, planting 11977 units in 59.88 hectares. The number grew thrice to 612 in the next year with over 216 hectares of land, involving a sum of over 19 lac rupees from farmers and GHCL Foundation both included, sharing 50% of the amount. Since then, the growth has been significant, the number of farmers associated with the foundation reaching up to 996.

In the current financial year, GHCL Foundation introduced a new crop in the region i.e. Black Pepper (Kala Mari, Piper nigrum). It is a spice crop and can be grown as inter crop in the Sopari (Areca palm) and Coconut orchards, enabling farmers to cultivate both crops simultaneously. The market price for black pepper always remains higher and can be sold either as green or dry, thus reducing the risk associated with farming. The profit reaped depends on a variety of factors such as number of plants planted per acre as inter crop, soil quality etc. But on an average, the yield may be considered as 1500 kg/ha with the price ranges from Rs300 to Rs.500/kg of crop.

Owing to profitability and high demand of black pepper, 633 farmers from several villages have joined hands with the team and grown black pepper along with their usual crop. 6 farmers out of these, have planted about 600 plants on experimental basis. One farmer among these six is Mr. Meramanbhai Jadavbhai Solaki from village Chamoda, District Gir Somnath who shared his experience stating that he planted 200 saplings in his existing sopari orchard. The total cost of planting material was Rs.12000/ out of which Rs. 5000 subsidy was provided by the GHCL Foundation.

Mohit Boostyboob makes his dream come true with this podcast

How to reduce heart attack risk