Janak Patel, 36, a dairy worker was attacked on Wednesday at the Rose Cottage Superette in Sandringham, Auckland, where he worked. Patel breathed his last in the hospital. 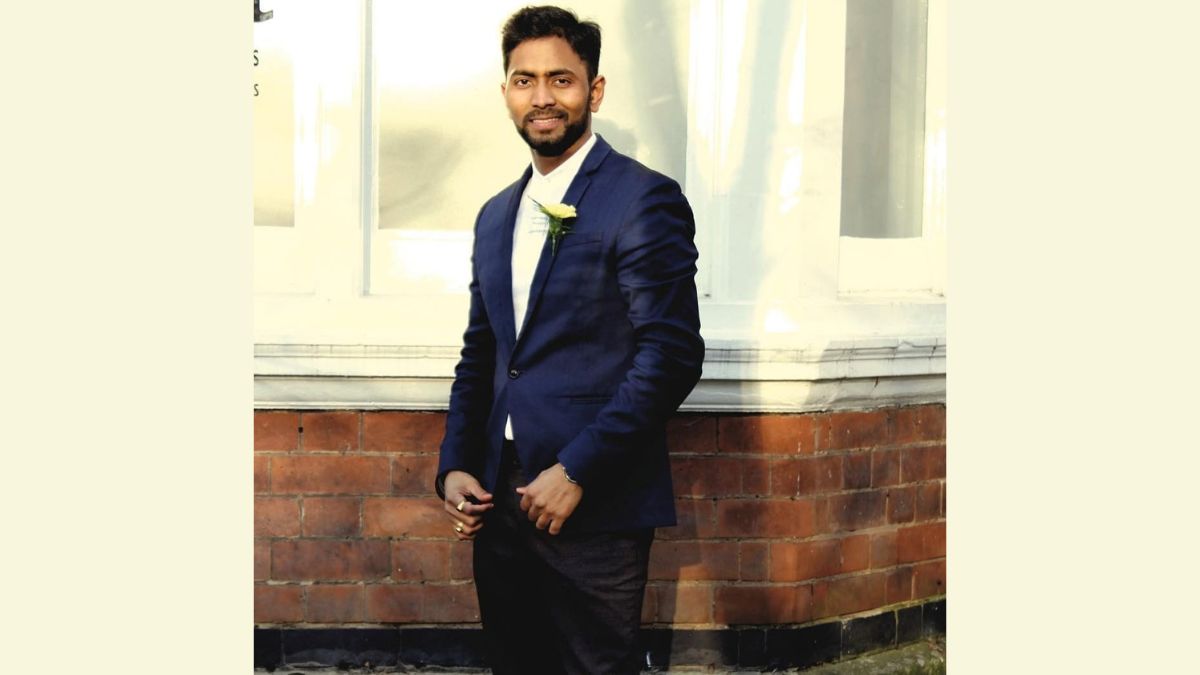 Janak Patel, 36, a dairy worker was attacked on Wednesday at the Rose Cottage Superette in Sandringham, Auckland, where he worked. Patel breathed his last in the hospital.

The deceased NRI had migrated to New Zealand a few months ago. On November 23, he was with his wife at the shop when two masked criminals entered the shop. It was when Janak tried to confront them, one of the robbers stabbed him with the sharp-edged knife, leaving him in a pool of blood.

The entire incident occurred in front of Janak’s wife at about 8:30 pm.

New Zealand police in their statement issued on Saturday stated that they have arrested two men on the charges of robbery and murder. Both were presented before the Auckland district court on Saturday.

Janak Patel, according to the sources in his village in Vadoli, had just got married and was planning to have kids and buy a house in Auckland. He had called his father and mother to Auckland on a tour, a couple of months ago.