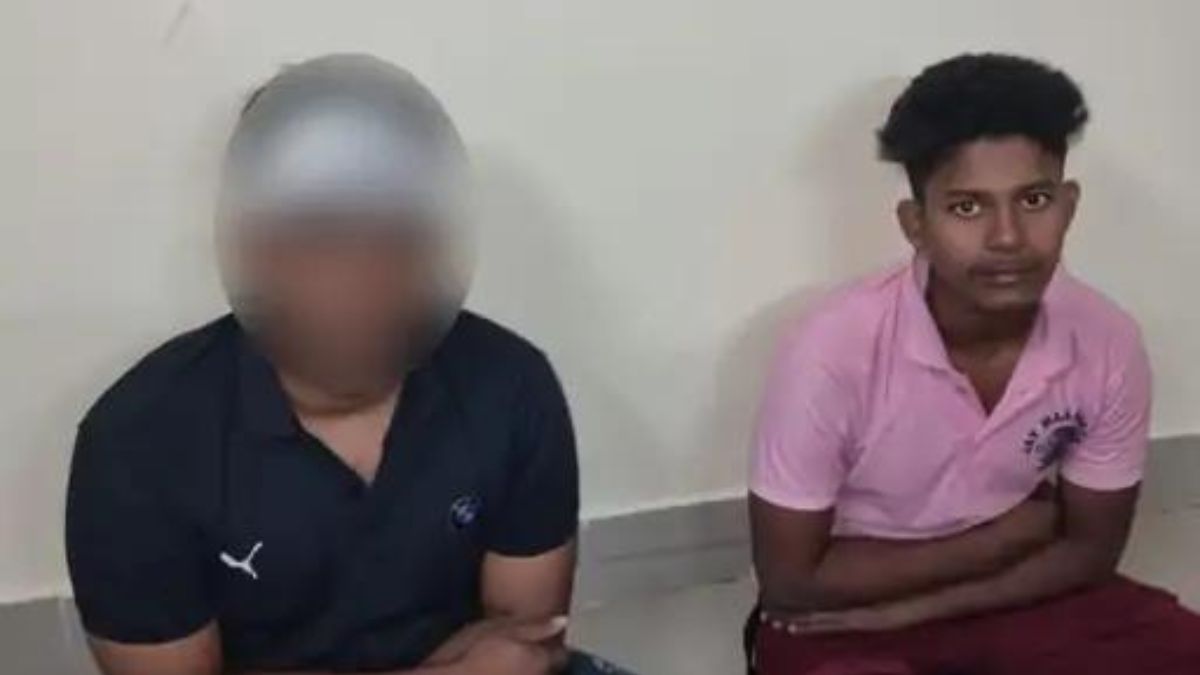 Surat (Gujarat): Two textile workers including a teenager hailing from Odisha’s Ganjam district were apprehended by Surat police for the gruesome triple murder of an embroidery unit owner, his son, and uncle inside the factory located at Anjani Industrial estate on the Sayan Road in Amroli on late Sunday night.

Dhanji Ranchod Dholakia, 61, and his son Kalpesh Dhani Dholakia, 35—both residents of Shivdarshan society in Katargam, and Ghanshyam Valji Rajodiya, 56, a resident of Mota Varachha were killed in cold blood with wooden sticks, knives, and iron material by the two accused identified as Ashish Raut, 18, and a teenage boy aged 17 years hailing from Ganjam district in Odisha.

Police said the duo were working as embroidery workers at Vedant Tex owned by the deceased Dhanji Ranchod Dholakia at Anjani Industries in Amroli. The accused were reprimanded by the unit owner for sleeping in the unit during duty hours and they have been fired some 10 days ago.

The accused, according to Surat police, approached Dhanji Dholakia for paying them Rs 7,000 wages for 10 days of work, which the owner refused. The duo were allegedly thrashed by the unit owner with wooden sticks and were thrown out of the unit. Angered by the act, the duo decided to kill the unit owner.

On Sunday night, the duo arrived at the unit carrying wooden sticks and knives and launched an attack on Dhanji Dholakia and his son. The father-son duo were brutally beaten up and stabbed multiple times. In the meanwhile, the uncle of the deceased Ghanshyam arrived at the spot and he too was killed by the accused.

Senior police officers arrived at the spot along with the local MLAs to take stock of the situation. A dog squad was employed to search the whereabouts of the accused. The accused were nabbed from the Katargam GIDC on Sunday night.

The police seized the wooden sticks and knives used in the crime by the accused.

Police said the deceased had shifted the embroidery unit from Katargam GIDC to Anjani industries on Sayan Road in the first week of December.

A man spent Rs. 4.6 Crore deposited accidently in his account on gold bars