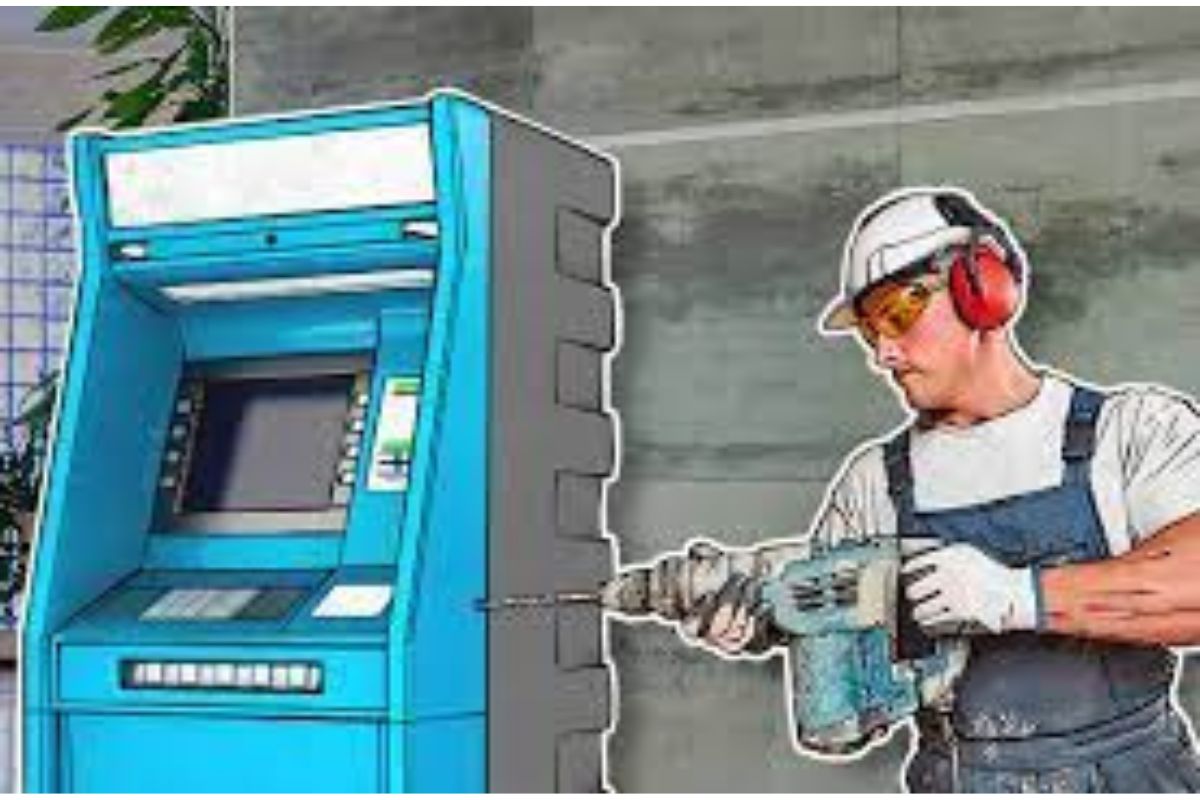 The Bank of Baroda (BOB) ATMs, situated on the premises of FM Amin petrol pump on the Rajpipla Chowky in Ankleshwar, was heavily damaged in the robbery attempt that took place at midnight on Thursday, said Ankleshwar city police station official.

Police said the robbers attempted to steal cash from the ATMs during the night hours when the movement of vehicles for refilling petrol and diesel at the FM Amin petrol pump is quite less. The robbers broke the touch-screen displays of both the ATMs and the cash dispenser section in one of the machines.

“The robbers entered the BOB ATMs late during midnight. They (robbers) were wearing face masks to hide their identity. Both the ATMs are located on the premises of FM Amin petrol pump. The robbers broke the touch-screen display on the ATMs and damaged the cash dispenser section as well” said a police official.

The incident came to the fore when the officials of the Income Tax department informed the Miranagar Branch of the BOB stating that the servers of both the ATMs were down. However, BOB’s branch manager in Ankleshwar, Monika Soni along with other officials rushed to the spot, only to witness the unsuccessful robbery attempt.

The Ankleshwar City police station has registered a complaint in this connection and investigations are on to find out the whereabouts of the robbers.