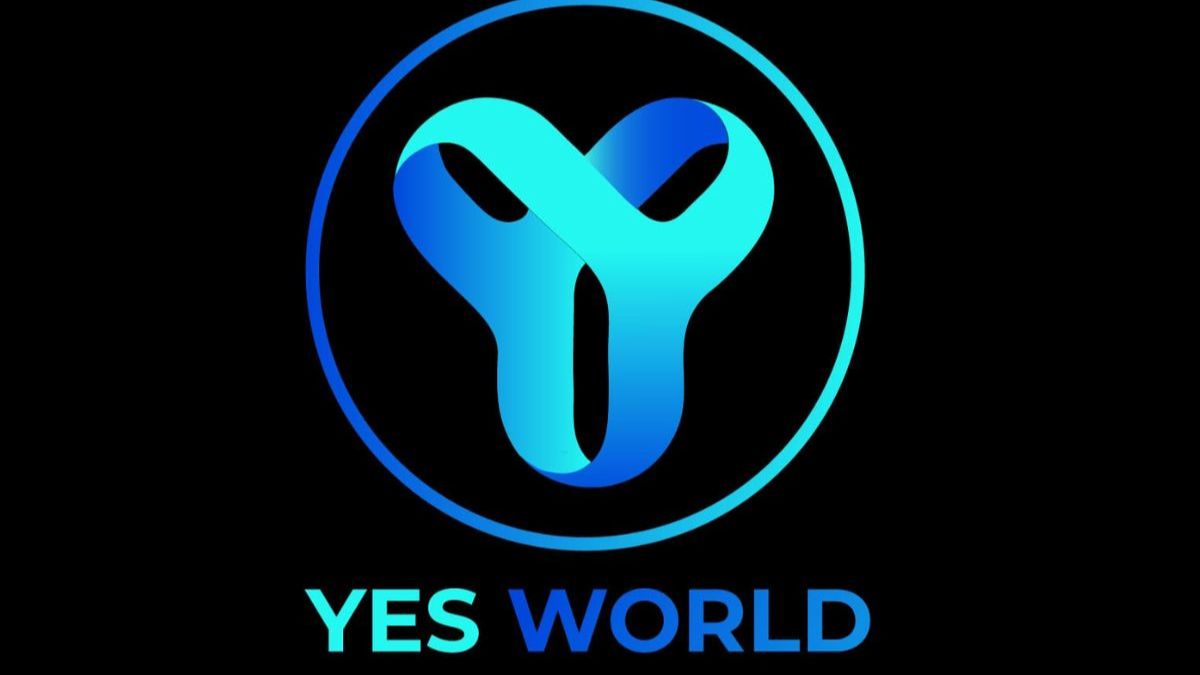 YES WORLD is a climate technology startup focused on making carbon emission data more traceable and transparent, representing a once-in-a-lifetime opportunity to offset carbon emissions. Through its native token and a variety of utility services, YES WORLD is raising awareness about global warming challenges in order to attract a critical mass of people to join the mission and take steps toward reducing the carbon footprint in the atmosphere.

YES WORLD employs blockchain technology to add value to consumers’ lives while minimising environmental impact, inspiring people to live a healthier, greener, and more compassionate lifestyle. To build a strong community, the token is intended to be used by corporations and public organisations that will exchange tokens to offset their carbon footprint through a variety of utility-based services.

Checkout below video to see how YES WORLD Token is accepted on vending machines in Dubai.

Link to YES WORLD Token listing are below –

Gujarat Polls : PM Modi to address a public rally in Patidar-dominated Abrama in Surat on November 27

Electric vehicles to drive the demand for Soda Ash : GHCL