Gujarat Polls : PM Modi to address a public rally in Patidar-dominated Abrama in Surat on November 27

PM Modi will appease the Patidar voters in Surat 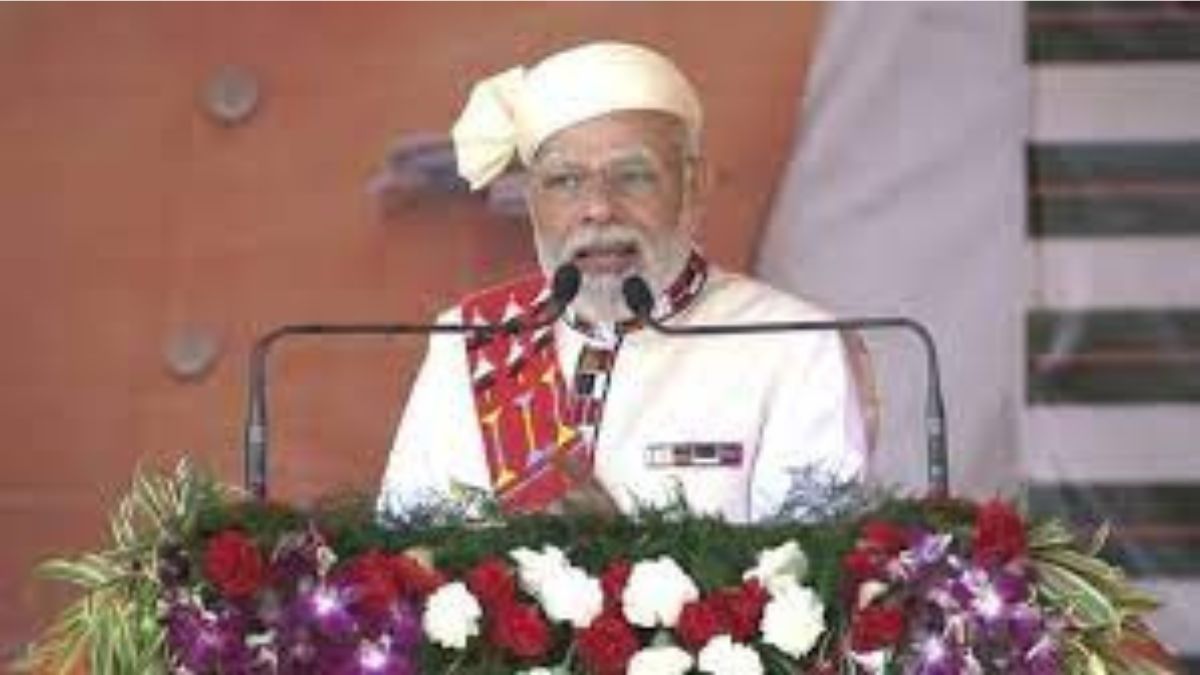 The same venue where then-BJP president Amit Shah had to leave a public meeting in September 2016 due to stiff opposition from Patidar Anamat Andolan Samiti (PAAS) activists during a felicitation event for Patidar leaders is Abrama in Mota Varachha. When PAAS workers began hurling chairs and staging an aggressive protest at the venue while wearing Sardar caps and shouting ‘Hardik, Hardik’ and ‘Jai Sardar, Jai Patidar,’ Shah was forced to end his speech.This was the last time any BJP leader addressed a public gathering in the Patidar-dominated Abrama and Varachha.

Ahead of PM Modi’s rally in Abrama, the BJP is leaving no stone unturned to appease the Patidar leaders, especially the people connected with the diamond industry. Gujarat Home Minister Harsh Sanghavi, who is contesting from the Majura assembly seat along with the Katargam’s BJP MLA Vinu Moradiya, Varachha MLA Kumar Kanani, BJP MLA from Surat North Kanti Balar, and Kamrej’s BJP candidate Praful Panseria organized a road show and meeting in the Mahidharpura diamond market with the support of the diamond brokers and manufacturers on Wednesday.

It must be noted that the Aam Aadmi Party (AAP) riding on the back of the Patidar quota reservation agitation leaders managed to win 27 seats in the municipal elections in 2021. The majority of the municipal seats won by the AAP candidates are from Varachha, Abrama and Mota Varachha wards.

The BJP has repeated all its sitting MLAs on the majority of the assembly seats dominated by the Patidars in Surat, except for the Kamrej seat where the party dropped its sitting MLA VD Zalavadiya and nominated former MLA Praful Panseriya. The BJP is facing a tough contest with the Aam Aadmi Party (AAP) has fielded Gujarat AAP president Gopal Italia on the Katargam assembly seat, former PAAS convenor Alpesh Kathiriya on the Varachha seat, and former PAAS leader Manoj Sorathia and Ram Dhaduk on the Karanj and Kamrej assembly seats.