Two workers injured in blast in the chemical drums at Zydus Cadila Healthcare at Ankleshwar GIDC. 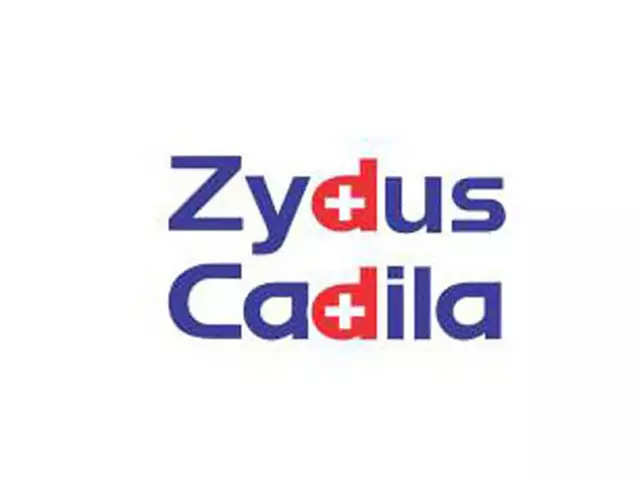 Surat : Two workers were seriously hurt following a major blast in the chemical drum at the unit-2 of the Zydus Cadila Healthcare company located in the Ankleshwar GIDC on Saturday.

Sources said the incident occurred during the shifting of the drums filled with the highly inflammable sodium hypo chloride chemical in the unit-2 of Zydus Cadila Healthcare at the Ankleshwar GIDC on Saturday morning.

The injured workers identified as Joginder Rajbhan Singh Shukla, 53, a resident of Bhadkodra sustained fracture in both his hands, while Yusuf Musa Patel, 52, received serious burns injuries due to the blast in the chemical drums.

Sources said the victims were shifting the drums loaded with sodium hypochloride chemical from one location to another located at Unit-2 of Zydus Healthcare when the incident occurred. The victims were immediately rushed to the Jayaben Modi hospital in Ankleshwar, where their condition is said to be stable.

Police said the workers were shifted to the Jayaben Modi hospital and their condition is stable. Investigation has been started to know the exact cause of the incident. The factory inspector from Ankleshwar rushed to Zydus Healthcare for further investigation.

Three years after the divorce allegation, a Muslim couple was reunited by Surat Mediation Centre.

Ukai reservoir releases 1.75 lakh cusecs water in Tapi river, to be increased up to 1.95 lakh cusecs