How Dahej’s Luvara SHG is scripting a success story

The story of a SHG's success is one of adaptability, resilience, and reversal 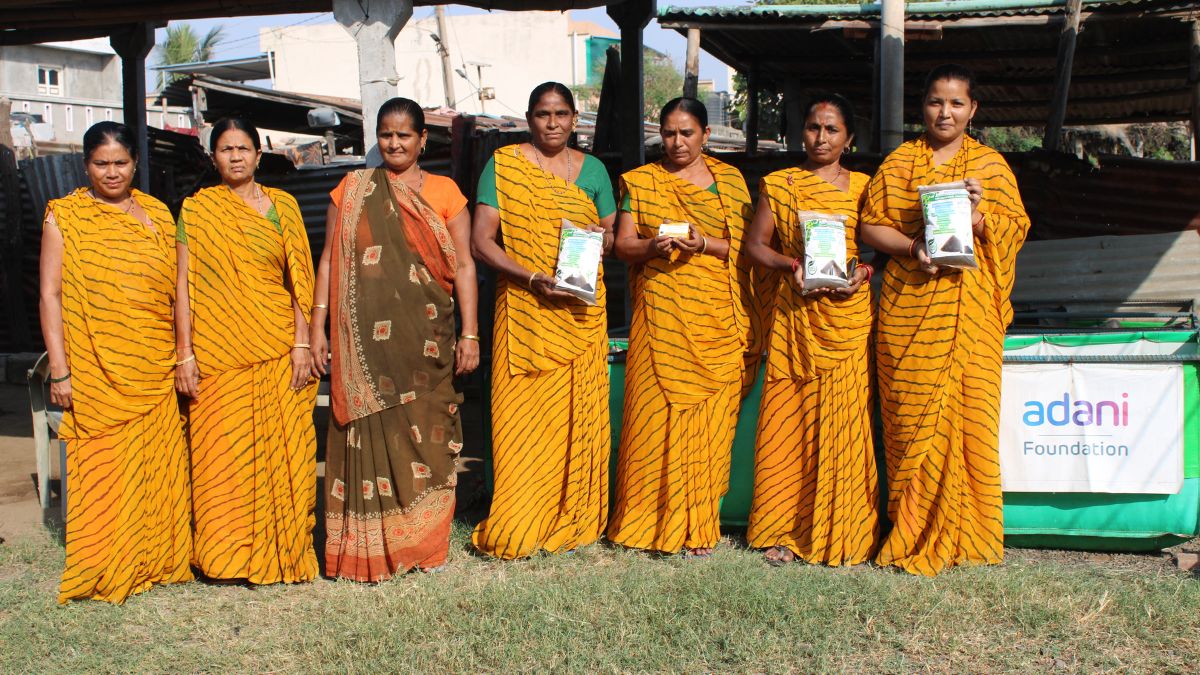 Dahej (Bharuch) : The story of a SHG’s success is one of adaptability, resilience, and reversal. Women are empowered and mobilised through these groups through training and skill development. Women’s empowerment is greatly aided by SHGs because they allow them to participate in economic activities, which increases their agency and boosts their sense of self-worth. To help ensure the success of their families and communities, as well as their own, Mahatma Gandhi advocated for women to take an active role in the workforce.

The Adani Foundation works with 25 SHGs in 15 villages in Gujarat. The Mahadev Mahila Sakhi Mandal in Luvara village of Dahej in Gujarat is scripting its own success story. Women of this village were brought together by the Foundation in February 2020 and an SHG was formed with 11 members to earn income through organic vermicompost manure. For more information on this, an exposure visit to BAIF at Lachakdi in Navsari, Gujarat was organised in March 2020. A three-day training programme on organic vermicompost manure was conducted by BAIF to give them a hands-on training and build their capacity.

“This programme has become popular among villagers. We are confident that more women will come forward and join this SHG. People have begun to appreciate SHG’s work on vermicompost as this switch from fertiliser to organic manure is bringing significant change in farming. Since the success rate is good, villagers encourage their women to take up this activity as their second income. Farmers need motivation, market linkages and technical support. They put in efforts, and we assist them with the above,” says Usha Mishra, Unit CSR Head, Dahej.

The Foundation provided support to the group in exploration of market and potential customer base. The women of the group visited all the major companies in nearby area and got orders from them. This group is registered under the Mission Mangalam of Gujarat Livelihoods Promotion Company, National Livelihoods Mission, Government of Gujarat, and has a savings account with the State Bank of India.

“Trainings and workshops on bookkeeping and functional financial literacy, and income generation programme conducted by Gujarat Livelihoods Promotion Company (GLPC) helped us understand the financial aspect of this work. The project unit took shape after all the formal trainings and capacity building workshops. We started the unit with 24 portable vermicompost beds,” says Sapnaben, SHG president.

VHP shows no concern as 45 people in Gujarat become Buddhists

Surat to get India’s first MMTH by 2026, phase-1 work begins

Thunderbolt EVs offer quality and style at an unbelievable price