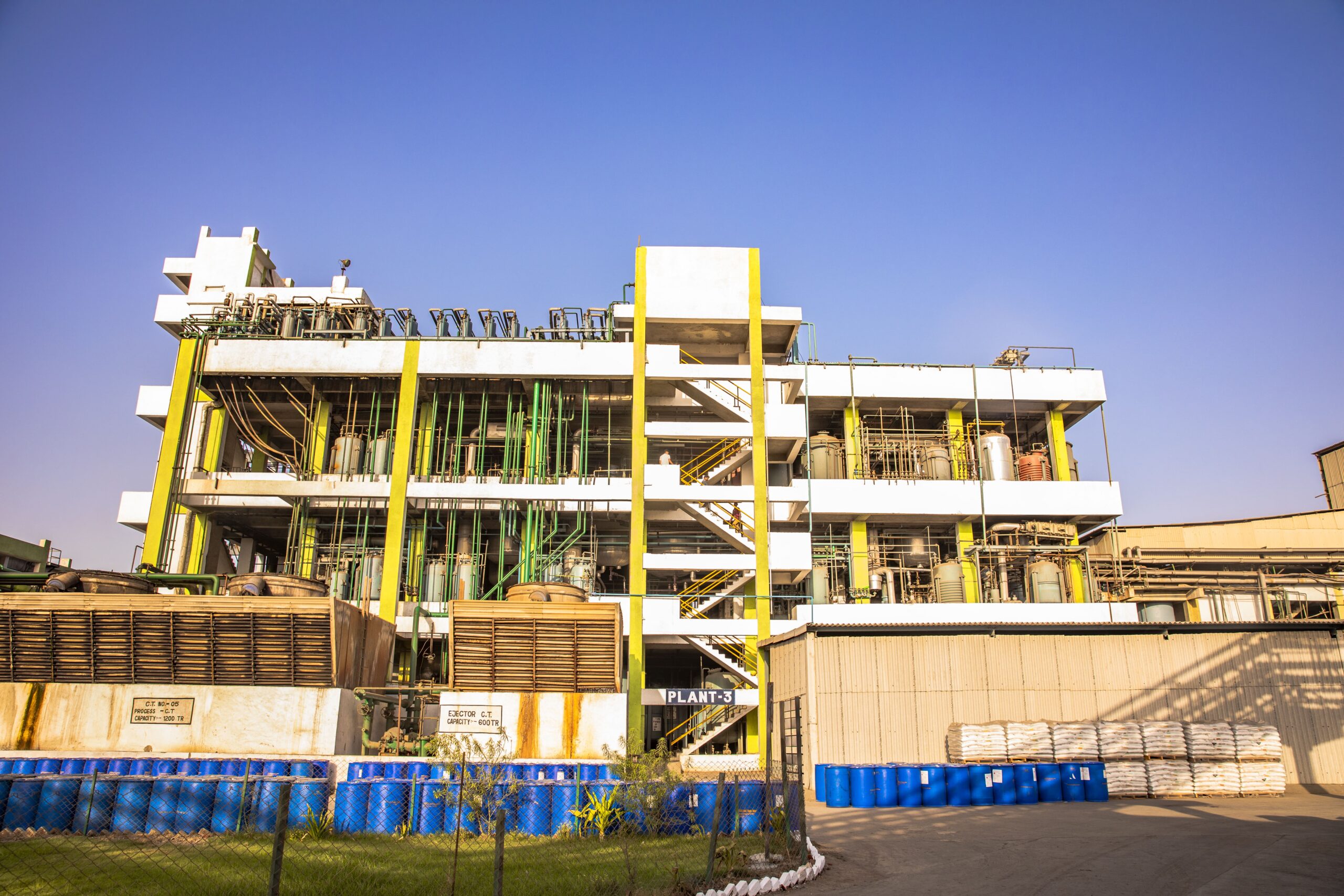 Surat: The National Green Tribunal (NGT) has slapped notices to the Gujarat Pollution Control Board (GPCB), the Central Pollution Control Board (CPCB), district collector of Bharuch, director of Notified Area Authority, Gandhinagar, the Member Secretary of Gujarat Coastal Management Authority (GCMA), Gandhinagar for serious lapses and violations of various environmental conditions by the Dahej GIDC-based Hemani Industries Limited in Bharuch district, for operating the unit by discharging untreated effluents through the ghost pipeline directly into the sea, causing a huge environmental and ecological disaster.

The action has come after the country’s leading environment activist Ashutosh R Misra, president of  Aryavart Foundation, an NGO engaged in the field of human rights, corruption, foeticide, environmental issues, and other related activities, had filed a petition through senior advocate Raj Panjwani in the NGT’s Western region regarding the serious lapses and violations of environmental obligations and environmental norms by the Dahej GIDC-based Hemani Industries Private Limited in Bharuch district and the inaction of the authorities including GPCB and others in initiate stringent action for discharging untreated effluents in the GIDC pipeline, which directly releases the wastewater into the sea and thereby causing serious environmental and ecological damages.

The Hemani Industries Private Limited is in the non-compliance of environmental obligations since its inception in the year 2010. On May 17, 2019, a ghost pipeline was found from the company premises from where the untreated effluent, having high COD value was discharged into the GIDC drainage system by the GPCB.

In his report, GPCB observed that the connection of the underground pipeline was made from the outlet of high TDS/high COD wastewater storage tanks leading to GIDC drainage manhole for discharge into the GIDC drainage line. The ghost pipeline was laid parallel to the official discharge pipeline. During the visit, unit was instructed to carry out excavation work to find out the route of the pipeline within its premises as well as outside. Very strong Volatile Organic Compound (VOC) odour was sensed from the GIDC manhole in which the ghost pipeline was connected indicating obnoxious wastewater was being discharged by the unit from its ghost pipeline.

It must be noted that the report of the Expert Committee constituted in the Aryavrat Foundation Versus Yashyashvi Rasayan Private Limited has clearly mentioned the blockages in the GIDC pipeline and discharge of trade effluents on land and near the sea shore.

In the Dahej industrial area’s effluent management system, most of the industries in Dahej-Vilayat area are discharging treated water into internal drainage network, which is 39 kilometers long, of the GIDC having four pumping stations. Earlier, it used to pump at the 90 million liters per day (MLD) capacity, which has been reduced to 39 MLD from the final pumping station.

The length of the disposal pipeline is 13.5 km, out of which 9-km is on-shore and 4.5-km is off-shore–the final disposal point identified as National Institute of Oceanography (NIO). AT present, the wastewater is being reportedly discharged only at 600 meters inside the sea, instead of 4.5 kilometer due to damages and choking of off-shore pipeline and diffuser system. The 600-meter off-shore pipeline is having leakages at number of locations, discharging effluent in between High Tide Level (HTL) and Low Tide Level (LTL).

However, the effluent discharged from the final pumping station of GIDC is not meeting the prescribed norms of GPCB and CPCB. The individual insutreis are not treating the effluent as per the prescribed standards and letting the wastewater without proper treatment into GIDC drainage system. The effluents from the choked and blocked pipelines overflow from the manholes leading to serious water pollution in the Narmada river and the sea.

AS many as 32 inspection reports have been initiated against Hemani Industries Limited starting from 2017 till June 11, 2021. All the inspection reports show utter non-compliance by the company. Also, eight showcause notices starting from May 5, 2017 to May 3, 2021 have been issued against the company. Moreover, four notices of direction have been issued under section 31(a) of Air (Prevention and Control of Pollution) Act, 1981 and under section 33(A) of the Water (Preservation and Control  of Pollution) Act, 1974.

In the observation of the expert committee in the case of original application no. 22 of 2020 (WZB) titled Aryavrat Foundation Versus Yashyashvi Rasayan Private Limited and other, the blocking of main GIDC pipeline and leakage of pipeline enroute has been established.

The Dahej SEZ-based Hemani Industries Limited is a leading manufacturer and exporter of agrochemical products in India and holding the status of ‘Star Export House’ from the Government of India.

The NGT’s Pune bench comprising of Justice M.Sathyanarayanan and expert member of NGT, Dr. Arun Kumar Verma, while issuing the notice to Hemani Industries Limited, observed that the company continues to function by discharging untreated effluents in the open drain and that the same is leading to environmental and ecological disaster.

In his argument, senior advocate Raj Panjwani contended that despite such serious lapses and violations of various conditions for operating the unit on the part of the Hemani Industries Limited, they continue to function thereby discharging untreated effluents, in open drain and the same is leading to environmental and ecological disaster.

Talking with TBT, Ashutosh R Mishra, president of Aryavrat Foundation said, “We are India’s leading NGO working in the field of environment protection. The Hemani Industries Private Limited has grossly violated the environmental and ecological norms by discharging untreated effluents directly into the sea through a ghost pipeline, which was caught by the GPCB in May-2019.”