Reprise of the Shradha Walkar murder 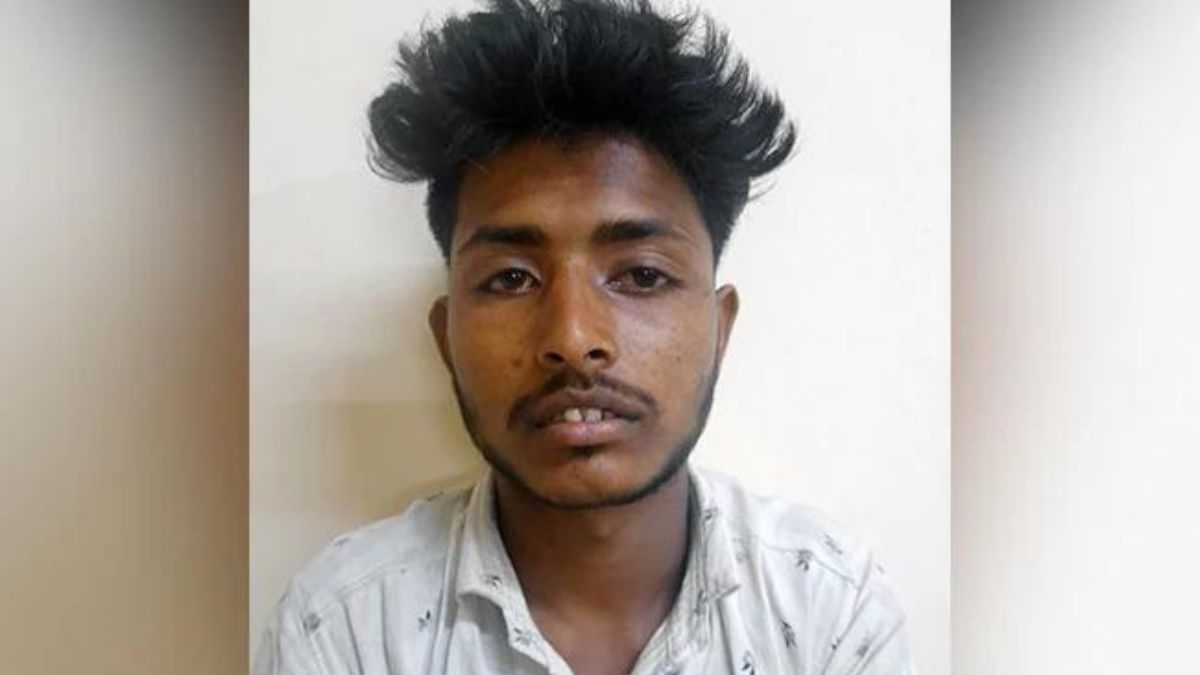 Karnataka : In what appears to be a reprise of the Shradha Walkar murder, a man in Karnataka’s Bagalkot allegedly killed his father, chopped his body into 32 pieces, and dumped them in an open borewell, police said.

After the murder was revealed, the police used earthmovers to recover the man’s body parts. The accused, Vithala Kulali, has been arrested and sent to judicial custody.

On December 6, Vithala, 20, allegedly murdered his father Parashuram Kulali, 53, in a fit of rage using an iron rod. According to the police, Parashuram used to get drunk and abuse Vithala, the younger of his two sons, regularly. Parashuram’s wife and elder son live separately.

Last Tuesday, Vithala, unable to take his father’s abuse anymore, picked up an iron rod and killed his father.

Following the murder, Vithala chopped up Parashuram’s body into 32 pieces and disposed of the parts in an open borewell of their own farm located near the Mantur bypass in the outskirts of Mudhol, a city in Bagalkot district.

The 10 best cryptocurrencies showing great performance even when some people are telling crypto is dead!