Blanckanvas, a group of creative individuals who frequently go off the rails and produce content that leaves us in awe, will be in charge of the project 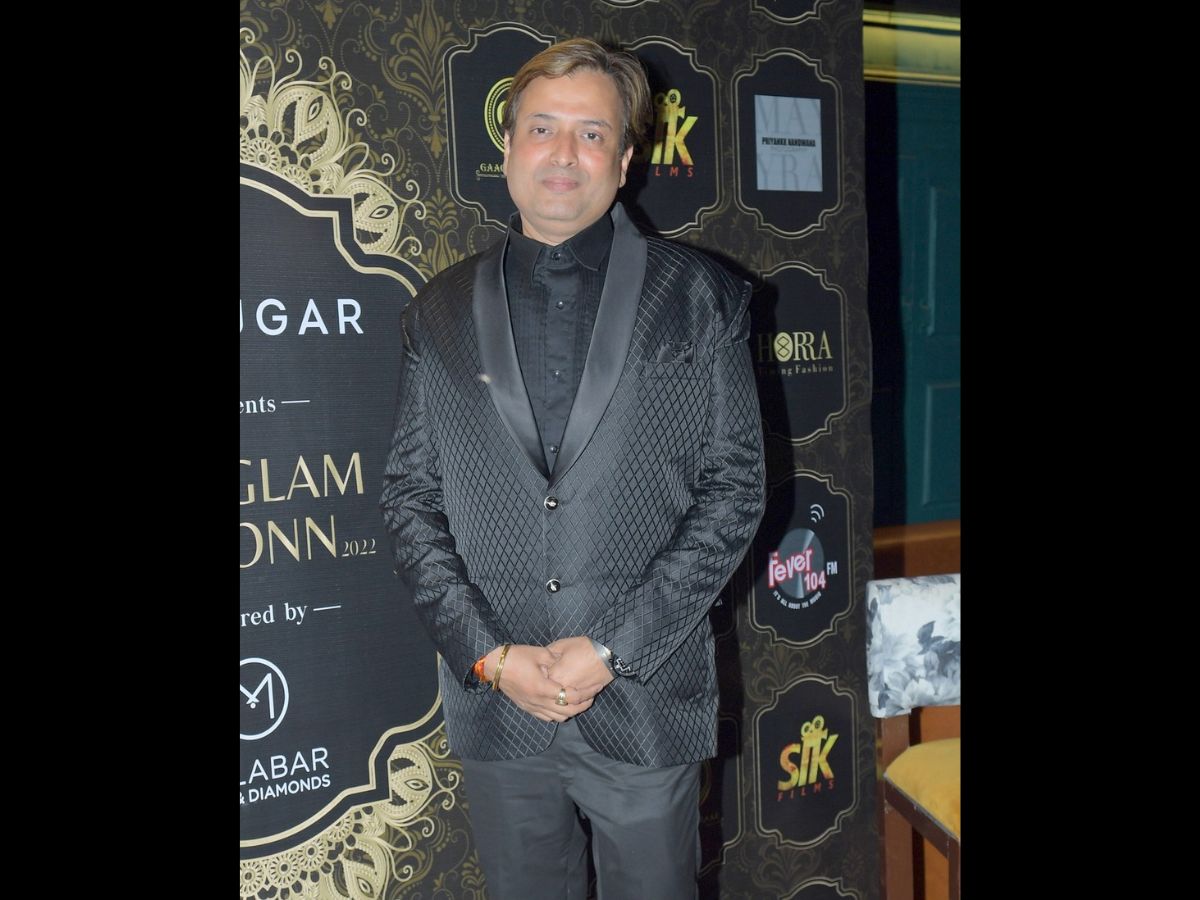 Maharashtra (Mumbai): Here’s to kicking off 2023 with a spectacular, glamorous photoshoot that recreates iconic moments from blockbusters provided by our own film industry. Glam Onn’s 2023 calendar will be themed and promises to bring back those iconic Bollywood trends that had us on the edge of our seats, filled with plush emotions.

Blanckanvas, a group of creative individuals who frequently go off the rails and produce content that leaves us in awe, will be in charge of the project. This is Blanckanvas’ fourth instalment in the calendar series, following an overwhelming response to the previous two. The theme for this year’s calendar is “Be Bollywood,” and it is intended to capture the timeless essence of iconic characters through their very style. It will closely resemble the clothing worn by stars in films such as Kabhi Khushi Kabhi Gham, Padmavat, Bahubali, Ram-Leela, Devdas, and others.

While the theme, costumes, and vibe for this year have been determined, the calendar would still require a super-cast, a renowned photographer, a seasoned makeup team, and an ace stylist to be a part of this project. So Blanckanvas went out and did what they do best: they signed a solid crew! This year’s calendar will include celebrities from the fashion industry as well as Bollywood. Anupriya Goenka, Vishal Singh, Shruti Sinha, Srishty Rode, Mir Sarwar, Mrunal Jain, Arti Singh, Nyra Banerjee, Rajiv Adatia, Tanya Sharma, Asmita Sood, and Karishma Modi, among many others, are set to join the calendar and turn up the heat. But what is a calendar if not for supermodels? Prateikk Jain, Vaibhav Maurya, Jitesh Nikam, Kavita Kharayat, Iris Maity, Manasi Moghe, Pooja Singh, Lakshya Sharma, and Vaibhav Maurya were among the supermodels signed by the team. With the casting completed, it was time to bring on a visionary who could also execute the planned photographs flawlessly. Sayan Sur Roy, a well-known photographer with extensive experience working with celebrities, is set to lead this project with Blanckanvas. But wait, does it stop there? To round out the crew and ensure the calendar’s success, the team required an able stylist who could not only capture the essence of these Bollywood hits but also add a fresh flavour of originality and lay it all down to fit perfectly in a recreation sequence of iconic Bollywood moments. Rehan Shah, a celebrity stylist, expressed keen interest in being a part of the calendar, and it was a no-brainer to have him on board as the project’s lead stylist. A team of make-up artists who can go full glam but also know how to avoid looking like an overdone job was the final piece of the puzzle. As a result, the Bombay School of Makeup & Hair was hired to do the work.

Furthermore, Waman Hari Pethe Jewellers will power the project, which will be co-powered by Amaze1. IRA Women will be content partners, and Nikon India Pvt. Ltd., the best in the camera business, has signed on as a Shot on a partner. “We’re always looking to build affinity with projects like Glam Onn,” says Parimal Mehta, CEO of Blanckanvas Media Pvt. Ltd. Brands today require a strong presence, and that presence can only be felt through quality work. At Blanckanvas, we’re on a path of pursuing milestones one after the other, with honest hard work that often results in top-notch output. I’m proud to have a team that believes in this philosophy, and I’m excited to have them on board for projects that put their creative abilities to the test.”

The Glam Onn Calendar 2023 is set to debut in mid-January 2023 and promises to transport us back in time and fill us with nostalgia as we watch iconic Bollywood scenes.