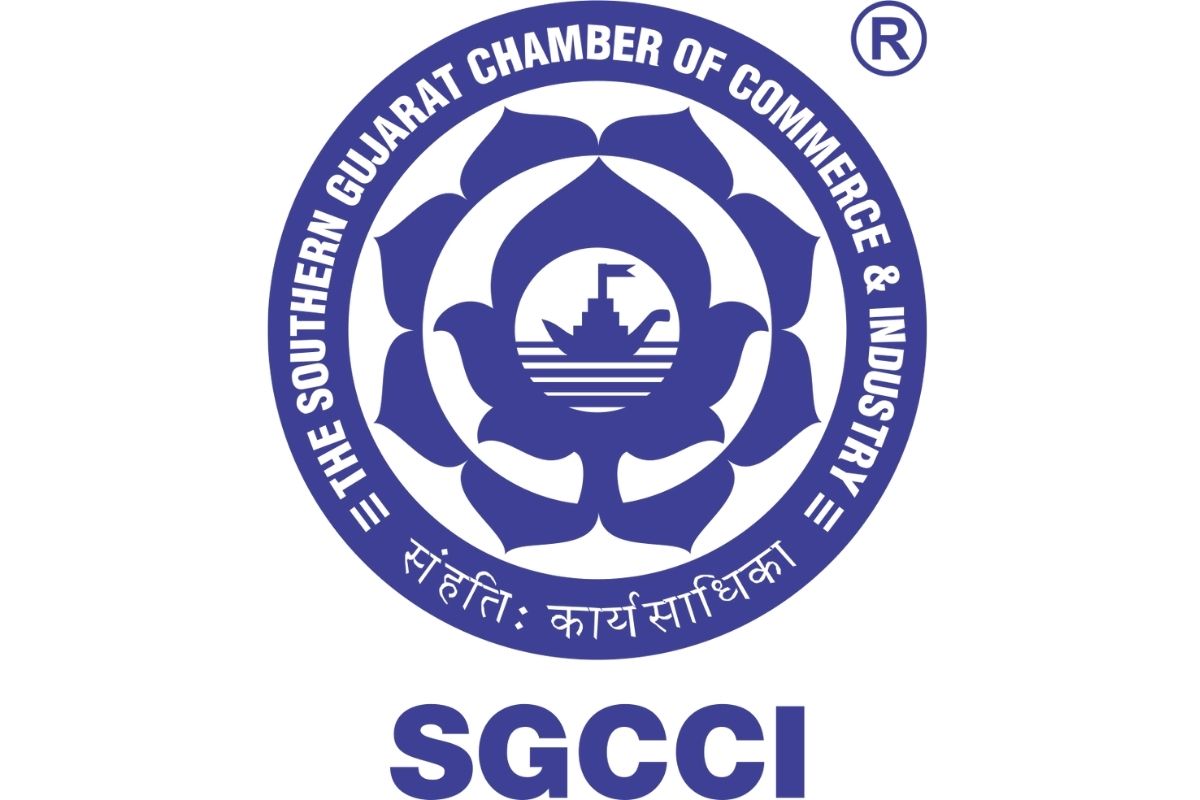 Surat (Gujarat) [India], October 27 : The Central Government has denotified about 36 hectares of unused land at the Surat Apparel Park SEZ at Sachin with the view to allow the setting up of the new industrial units on Wednesday.

For the last many years, the apparel manufacturers at the Surat Apparel Park SEZ were demanding the denotification of the SEZ status and covert it into the regular park to attract more investment.

However, the Southern Gujarat Chamber of Commerce and Industry (SGCCI) under the leadership of its president, Ashish Gujarati, represented the issue to the Union Minister of Commerce and Textiles, Piyush Goyal, and Minister of State for Textiles and Railways, Darshana Jardosh during their visit in the diamond city on September 17.

According to Gujarati, the Surat Apparel Park is spread in 56.64 hectares of land, and that ther are hardly few operational units. These units are set up on about 21 hectares of land, while the rest of the land is unused since the establishment of the SEZ.

“We represented both the ministers—Piyush Goyal and Darshana Jardosh—to denotify the Surat Apparel Park SEZ to allow the setting up of other businesses. Due to the SEZ status, no other units, except those in the exports, are allowed to be set up in the SEZ. The denotification of the SEZ will pave way for other manufacturers to set up their units” said SGCCI President, Ashish Gujarati.

Gujarati added, “About 36 hectares of land in the Surat Apparel Park SEZ has been freed by the government for setting up new businesses. This is going to be a win-win situation for the trade and commerce in Surat and South Gujarat region”