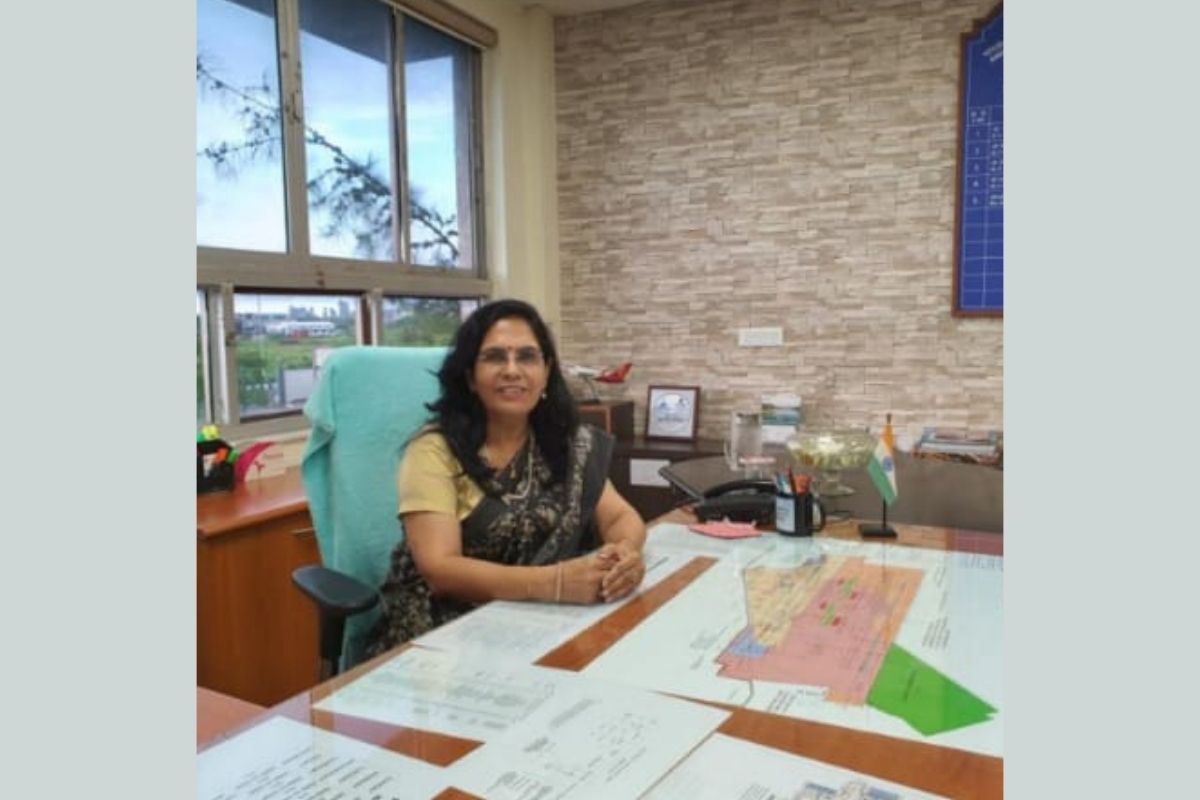 The Airports Authority of India’s (AAI) Western Region (WR) has taken a strong stance against Saini’s misbehavior with ATC personnel and the heinous act of allegedly shouting at the controllers who were on duty.

It so happened that the Airport Director along with officials from the HR department walked into the ATC on October 20. Saini allegedly asked the controllers over her visit in the ATC and that she got the answer in the negative. To this, Saini fumed at the controllers saying they did not stood up to welcome the head of the Surat airport and allegedly shouted ‘Shame on ATC’.

On October 25, Surat ATCO filed a written complaint with the Air Traffic Controllers’ Guild and demanded for the removal of Aman Saini from the post of Surat Airport director for humiliating and misbehaving with the controllers.

Official sources in the AAI said an investigation has been ordered into the complaint by the Guild against the Surat Airport Director.

Internal sources said that Airport Director Aman Saini is likely to get transferred following the ATC episode. The senior officials in AAI are highly upset with the conduct of Saini and her behavior with her co-workers at Surat.

Air traffic control officers (ATCOs) guide aircraft for safe take-off, landing, and en-route navigation. They assist not only flights taking off from and landing but also those flights — between other countries — which fly over Indian airspace. They do so by visual observation from the ATC tower’s windows and through radar. During peak hours, the Surat International Airport, remains busy, when the ATCO might have to handle about 20 aircraft at the airport and other planes overflying the diamond capital city. ATCOs are employed by the Airports Authority of India

Despite repeated attempts, Airport Director Aman Saini was not available for comments.

Surat’s famous saree and dress material will be more expensive this Diwali festival.