Textile polyester hub in Surat poised to take a big leap forward with the PM MITRA scheme of the Central Government. 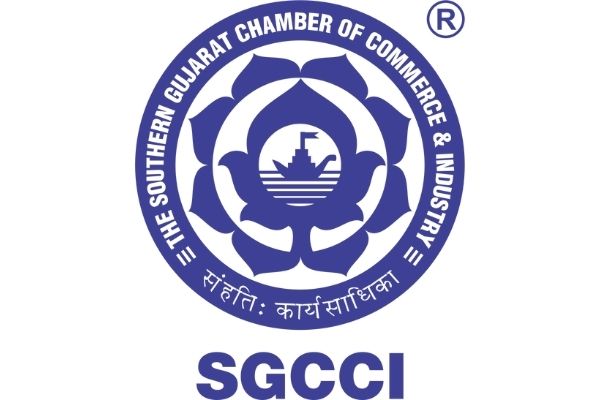 Surat: The country’s largest man-made fabric (MMF) hub in Surat is all set to take a big leap forward, evolving from the traditional weaving of the polyester fabrics to the state-of-the-art operations with the Central Government approving a scheme proposed by the textile ministry to set-up seven Mega Integrated Textile Region and Apparel Parks (PM MITRA) across India. Being, the hub of the polyester fabric, the Southern Gujarat Chamber of Commerce and Industry (SGCCI) and the State Government have shown interest in one such greenfield MITRA in Surat district.

SGCCI has written letters to all the district collectors in the south Gujarat region for identifying more than 1,000 acres of land in contiguous form with an existing ecosystem for setting up the mega integrated textile park.

SGCCI President, Ashish Gujarati told TBT, “Surat is the hub of polyester fabric from the last six decades. IT is one of the largest manufacturers of MMF in the country. The chamber is hopeful that Surat and its surrounding areas have a very fair chance of getting PM MITRA”

Gujarati added, “The setting up of PM MITRA will not only bring state-of-the-art textile technology to Surat, but it will also attract huge foreign investments. We have to ensure that the land selected for MITRA must have a well-established ecosystem for attracting investment”

The MITRA will be set up on the Public-Private Partnership (PPP) model. The State Government will hold maximum equity and the private developer can be selected based on the concessioner agreement for long-term duration. The concessioner will be responsible for the maintenance and upkeep of the facilities up to the concession period.

Gujarati said, “The Central Government has estimated Rs 1,700 crore worth of cost in setting up of the MITRA. The SGCCI will be giving a detailed presentation for MITRA to Chief Minister, Bhupendra Patel soon. We have identified Surat, Bharuch, Tapi, and Navsari as the potential centers where the MITRA can be setup”

Industry sources said the PM MITRA scheme will change the face of Surat’s MMF sector. For the last many years, entrepreneurs in Surat have been receiving inquiries for investment from foreign players. Surat and South Gujarat are poised for huge growth in MMF with the setting up of state-of-the-art textile dyeing and printing units.

Gujarati said, “SGCCI is in constant touch with the Union Minister of Commerce and Textiles, Piyush Goyal and the Minister of State for Textiles and Railways, Darshana Jardosh for bringing the PM MITRA scheme in Surat and South Gujarat region”