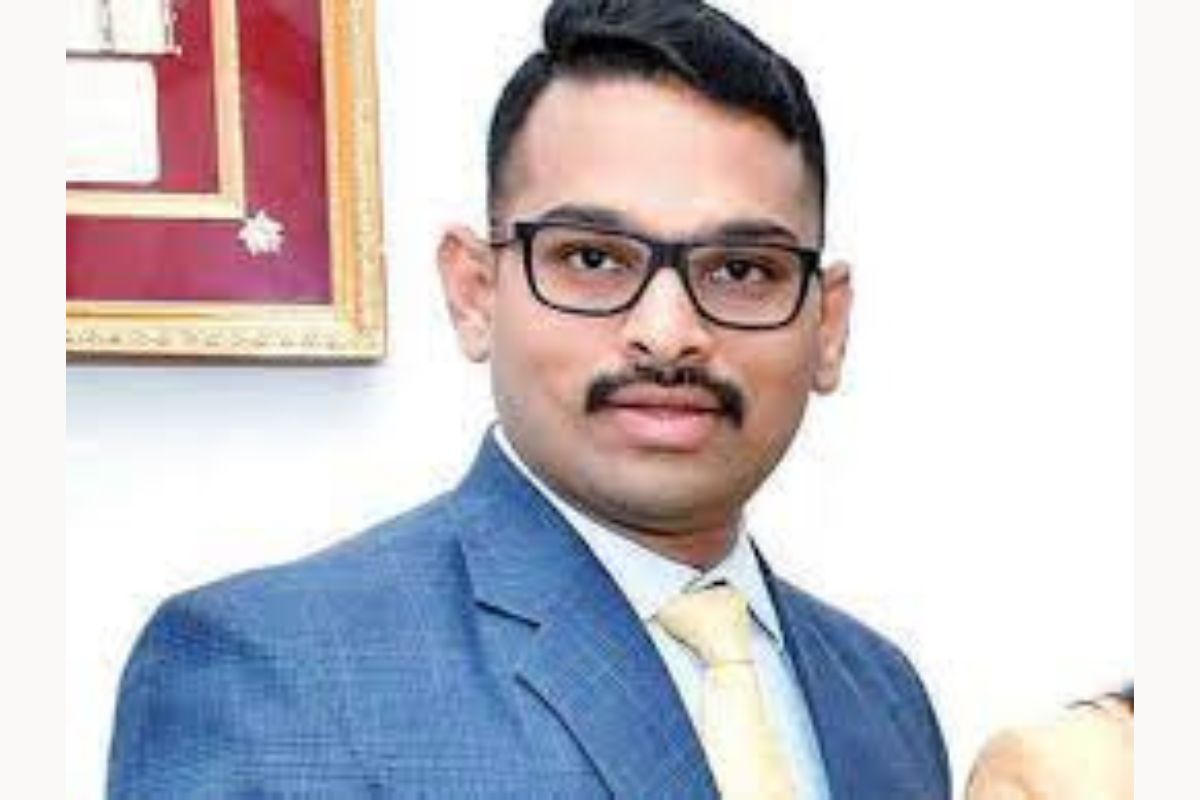 Surat (Gujarat) [India]: At a time when the Central Bureau of Investigation (CBI) has arrested Gujarat-cadre IAS officer Kankipati Rajesh for alleged bribery in issuing weapon licenses to ineligible people, Darshan Naik, a former member of the Surat District Panchayat, was the first to blow the whistle against the IAS officer in March-2019 for diverting a large number of government funds meant for health grants and rooftop solar plants for his personal use.

Rajesh, a 2011-batch IAS officer was taken into custody by the CBI in Ahmedabad after he did not cooperate when he was called for questioning in the alleged bribery case.

Darshan Naik, farmer leader, and former district panchayat member told TBT, “He was the most corrupt IAS officer ever posted in Surat”. “I was the first to expose his ugly motives of earning huge kickbacks by diverting the government’s health grants in purchasing rooftop solar plants”

Naik had written to the State Vigilance Commission to initiate an inquiry against the corrupt IAS officer K Rajesh for illegally diverting the government funds to other projects for his gains.

Naik has stated that the former DDO, K Rajesh had used his power to divert the government’s health grant worth Rs 32 lakh to purchasing rooftop solar plants at the primary health centers (PHCs) in the nine talukas under the jurisdiction of the Surat district panchayat last year.

As per the guidelines of the central and state government, the government’s financial grant for health-related activities cannot be diverted for other purposes. Despite this, the former DDO diverted the fund under the health grant to purchase roof-top solar plants.