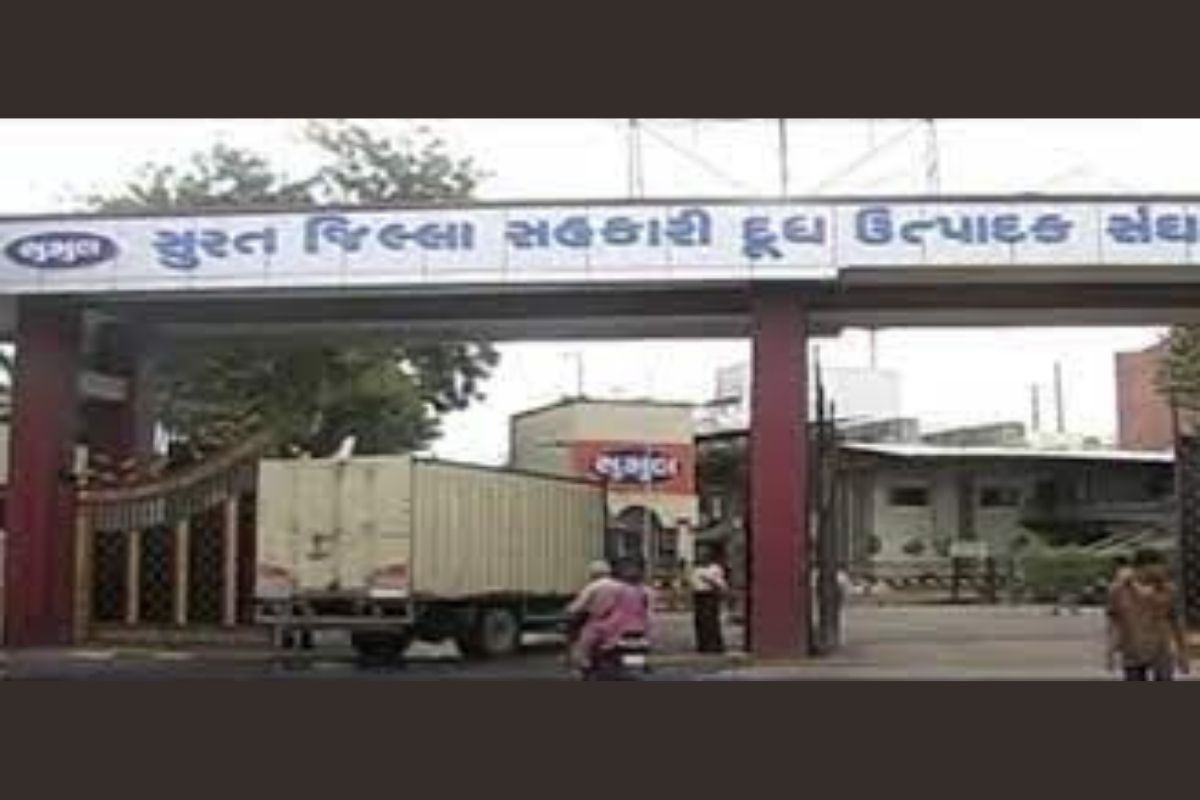 Cattlemen in Surat and Tapi district are incurring daily losses to the tune of Rs 60 lakh with SUMUL slipping to the 13th place in Gujarat in milk procurement prices.

Surat (Gujarat) [India], November 1: At a time when the prices of diesel, petrol, milk, and vegetables have skyrocketed, over 2.50 lakh cattlemen supplying milk to the Surat District Co-operative Milk Producers’ Union Limited (SUMUL) from Surat and Tapi districts are at the receiving end ahead of the Diwali festival. Sumul dairy has slipped to the 13th position when it comes to paying the cow milk procurement prices to the farmers.

According to the Pashupalak Hit Rakshak Samiti, the over 2.5 lakh farmers members associated with SUMUL in Surat and Tapi districts are incurring daily losses to the tune of Rs 60 lakh and the yearly loss of Rs 200 crore due to the less prices paid to them in the cow and buffalo milk per kilo fat.

In the last five months, the SUMUL dairy has increased the milk prices by Rs 2 per liter for its 20 lakh customers in the Surat district. The SUMUL dairy’s annual income from the milk supply is worth Rs 72 crore. However, the farmers in Surat and Tapi districts continue to supply the milk at the lowest rates in Gujarat.

Talking with TBT, Darshan Naik, the senior leader of Surat District Congress Committee and farmer leader said, “The farmers in Surat and Tapi districts are at the receiving end as SUMUL, which was paying the highest milk procurement prices in Gujarat, has slipped from the first position to the 13th position. While the per kilo fat price for cow’s milk paid by Sumul is Rs 29.2, the buffalo milk is priced at Rs Rs 42.9”

Naik added, “The farmers’ community associated with SUMUL have threatened to launch an agitation against the management for providing very less prices per kilo fat compared to other milk unions in the state. Farmers claim that the SUMUL management is cheating the farmers of Surat and Tapi districts with their monopolistic behavior”

Despite repeated attempts, the marketing head of Sumul, Manish Bhatt was not available for comments.