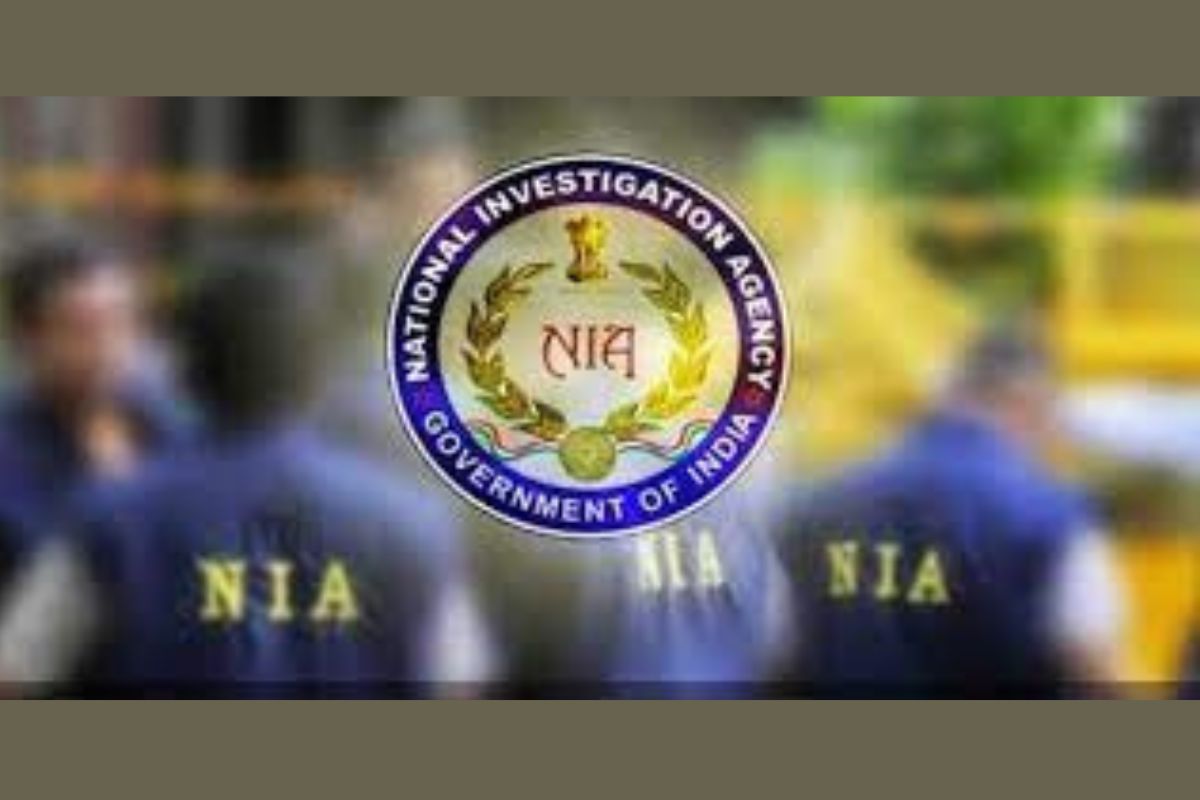 Ahmedabad (Gujarat) [India]: National Investigation Agency (NIA) got a major breakthrough with the arrest of two kingpins– Harpreet Singh Talwar alias Kabir Talwar and Prince Sharma from Delhi– of the drug network in connection with the seizure of 3,000 kg of heroin from Gujarat’s Mundra port by the Directorate of Revenue Intelligence (DRI) in 2021.

The NIA,  which took over the investigation in October 2021 for the largest consignment of heroin seized from Gujarat’s Mundra port by the DRI, has been making steady progress in the case. In March, the NIA filed a charge sheet incriminating 16 people, while Punjab Police also made several arrests. At least 15 persons are behind bars in the case.

Mundra port, India’s largest private commercial port which handled more than 150 million metric tons of cargo last year from across the world, was in the eye of storm after the drug seizure, with people speculating about the role of port employees and the authority in the case.

While the port authorities, in their response to the media queries, clarified that there is no control over the contents of the containerized consignments that lands on their ports, it did not, however, stop the speculators from fueling their imagination.

The recent arrest of the kingpins will help lift the veil on the case.

Investigating officials are confident that the arrests will expose the entire supply chain and network of money laundering, drug distribution, and other players involved in this international drug network.