Shanker Kamle, a resident of Mora Bhagal contacted her wife living at  her parent’s house in Chowk Bazaar and expressed his desire to meet her on December 25 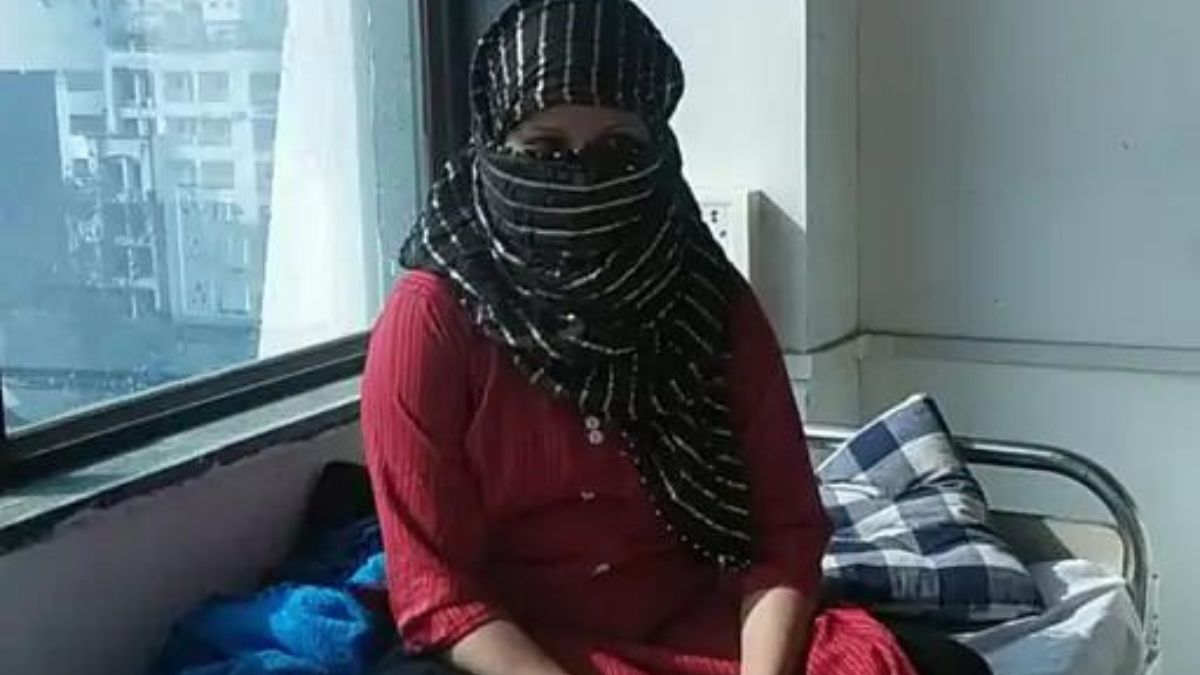 Surat (Gujarat) :A shocking story has emerged from Surat, India’s diamond district, where a man is accused of injecting his ex-wife in Rander with the blood of an HIV patient. According to the police, the couple divorced two months ago after being married for 15 years and having two children.

Shanker Kamle, a resident of Mora Bhagal contacted her wife living at  her parent’s house in Chowk Bazaar and expressed his desire to meet her on December 25. The duo met in Rander in the afternoon and while victim was returning home, the former husband allegedly injected something.

The victim fell on the ground after the act of the husband and was shifted to the hospital for treatment. When the victim narrated the incident, the police immediately took her blood sample and sent it for evaluation at the FSL.

According to the complaint, the accused might have injected blood of the HIV patient into her body with ill intention. The victim is living separately with her children at her parent’s house for the last two months. The accused was trying to establish contact with the victim to bring her back.

Police said the duo separated in the court through divorce procedure after the accused charged her of having extra marital affair.

The police have arrested Shanker Kamle and further investigations are going on.