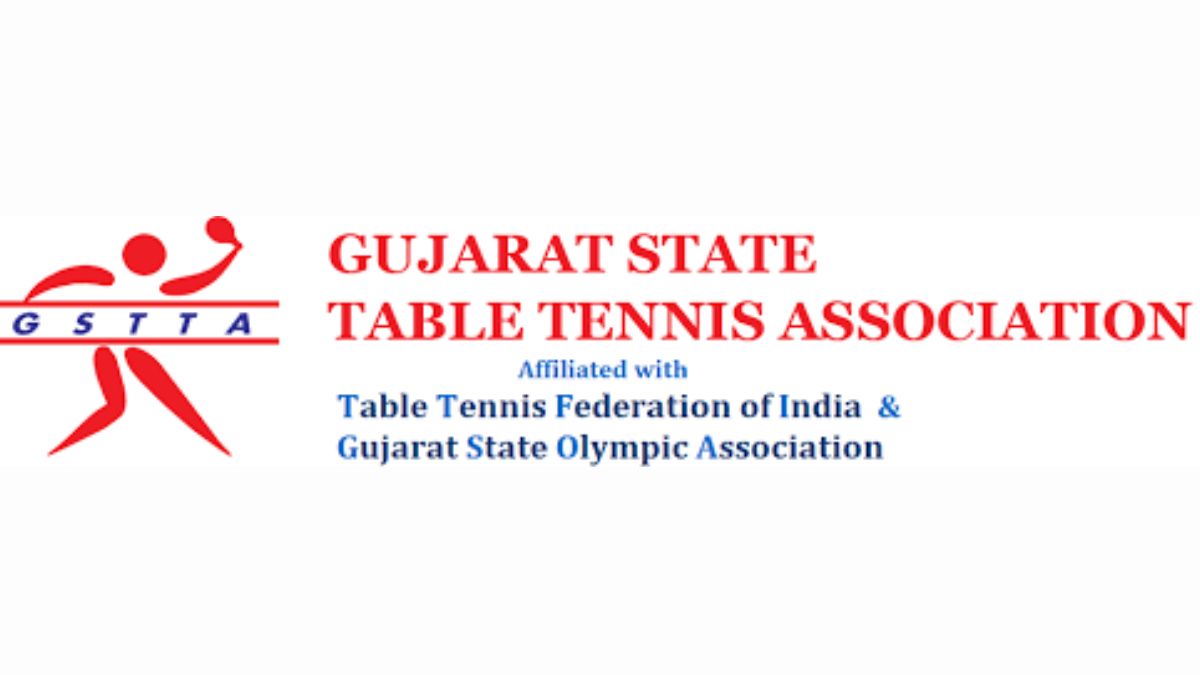 Gandhidham (Gujarat) : Ping Pong lovers in Gujarat are in for a mega treat in the new year 2023 as Gujarat State Table Tennis Association (GSTTA) has bagged the rights to host two national ranking table tennis tournaments in Vadodara and Surat respectively.

While the season opener in Vadodara will be played at the Sama Indoor Sports Complex from January 15 to 20, the second national ranking will kick off at the Pandit Deendayal Upadhyay Indoor stadium in Surat from January 23 to 28.

The newly-elected GSTTA president, Pramod Chaudhary said that this is for the first time that GSTTA will organise back-to-back national ranking tourneys in the state.

“A galaxy of TT stars are expected to descend in Vadodara and Surat. I am confident GSTTA, under the guidance of TTFI, will pull off a spectacular show at both venues,” Chaudhary  said.