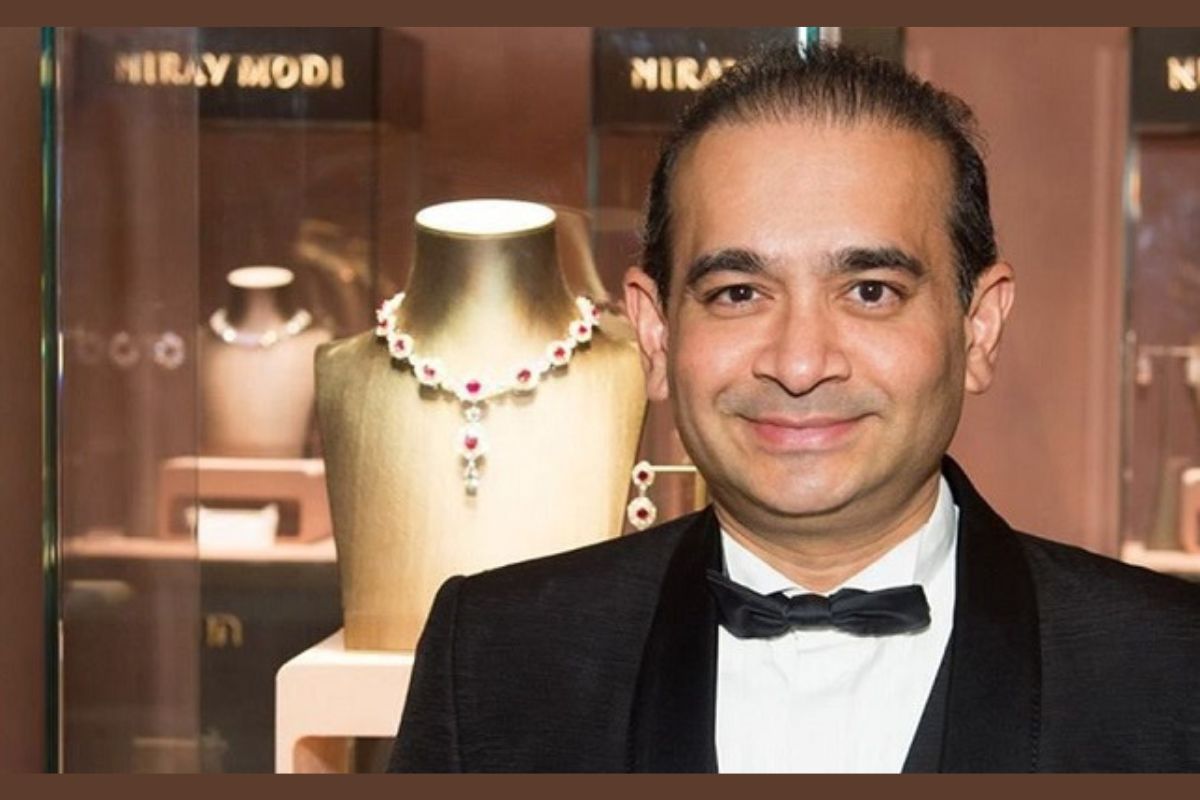 Surat: Nirav Modi, a billionaire fugitive diamantaire who has gone into hiding, is awaiting the decision of his final plea to avoid extradition to India. His legal representatives have suggested that he is suicidal due to his profound depression.

After a two-day hearing, the London High Court has said it will issue its judgment as soon as possible.

Fraud involving letters of undertaking from the Punjab National Bank (PNB) totaling Rs 13,850 crore has been linked to the 51-year-old seen above named Modi.

The Central Bureau of Investigation (CBI) registered an offense against fugitive diamantaire Nirav Modi on January 31, 2018, and several others, including his firms for defrauding the public sector bank. An investigation by the central agency revealed that between 2011 and 2017, in all 1,214 Letters of Undertakings (LoUs) totaling USD 3731110331 ( ₹23,780 crores approximately) were fraudulently issued to Modi’s firms’ Diamonds R  US, Stellar Diamonds and Solar Exports, out of which 150 LoUs totaling to ₹6,498.20 crores remained outstanding, resulting in loss of ₹6,805.24 crores to PNB.

As India’s most wanted criminal, he was captured in London this past March and has been incarcerated ever since. His legal representatives have suggested that he is suicidal due to his profound depression.

A High Court judge allowed Modi to file an appeal against his extradition to India in April 2021, after the British Home Secretary had ordered that he be brought back to India to stand prosecution. For the outcome of his appeal, he must now wait.

The second flagship store of Avon Cycles inaugurated in Mumbai