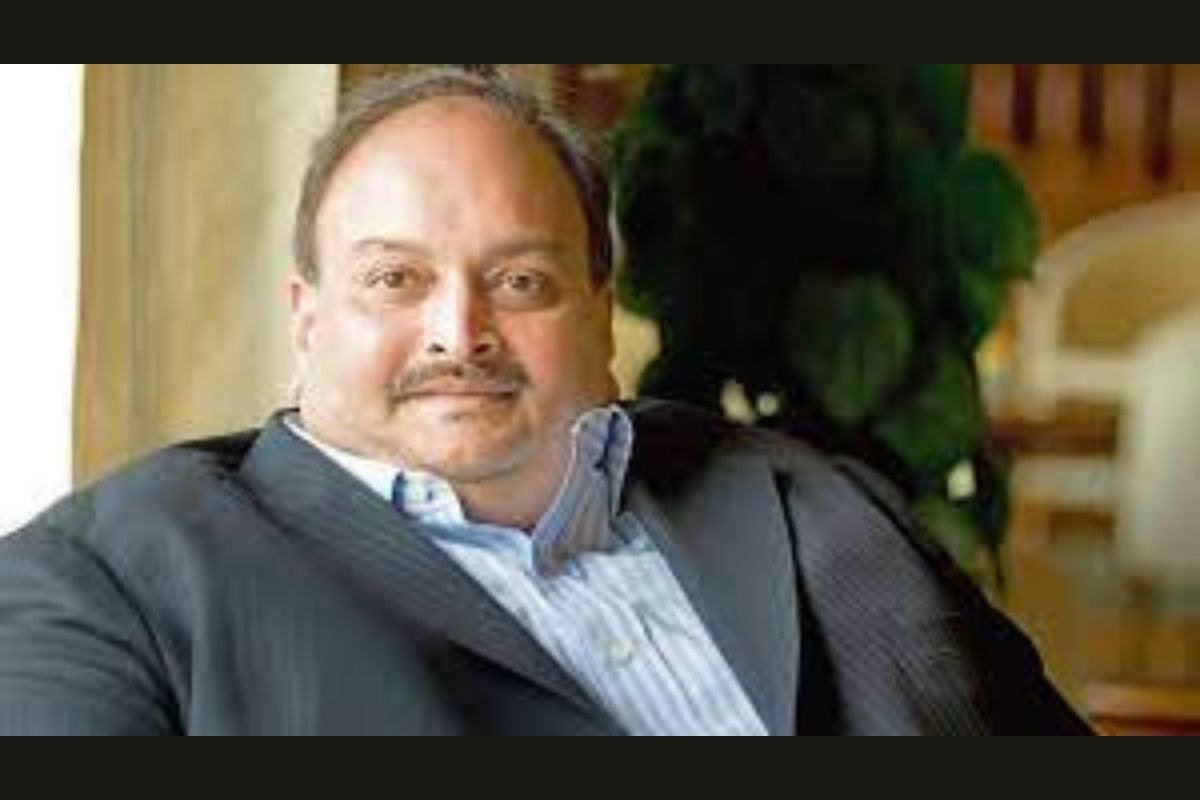 New Delhi [India]: Fugitive diamond baron, Mehul Choksi is in the docks again. This time, the Central Bureau of Investigation (CBI) has registered a fresh case against Choksi’s Gitanjali Gems for allegedly defrauding the Industrial Finance Corporation of India (IFCI) by taking loan advances by inflating the value of the lab-grown diamonds.

CBI has registered an FIR under IPC sections 420, 468 and 471 following the complaint lodged by the Assistant General Manager (AGM) of IFCI against Mehul Choksi and his company, Gitanjali Gems.

According to the complaint, the IFCI had disbursed a loan amount of Rs 25 crore to Mehul Choksi and his company, Gitanjali Gems between 2014 and 2018 after relying on the representation, assurances and undertaking by the company and its director and the value of the pledged jewels based on the valuation conducted by the valuers.

Choksi started committing defaults in the repayment of the loan amount, which resulted in the IFCI invoking the pledge and the fresh valuation of the pledged jewels. The director of Gitanjali Gems collude with valuers and got the valuation of the jewels done on the exorbitant and inflated value. The diamonds in the pledge jewels were synthetic gems.

CBI conducted searches at the eight premises of the accused valuers in Mumbai and Kolkata which has led to the recovery of incriminating documents related to Mehul Choksi and his company, Gitanjali Gems.

It must be noted that Choksi fled away from the country after his name figured in the multi-crore loan scam along with his nephew Nirav Modi.