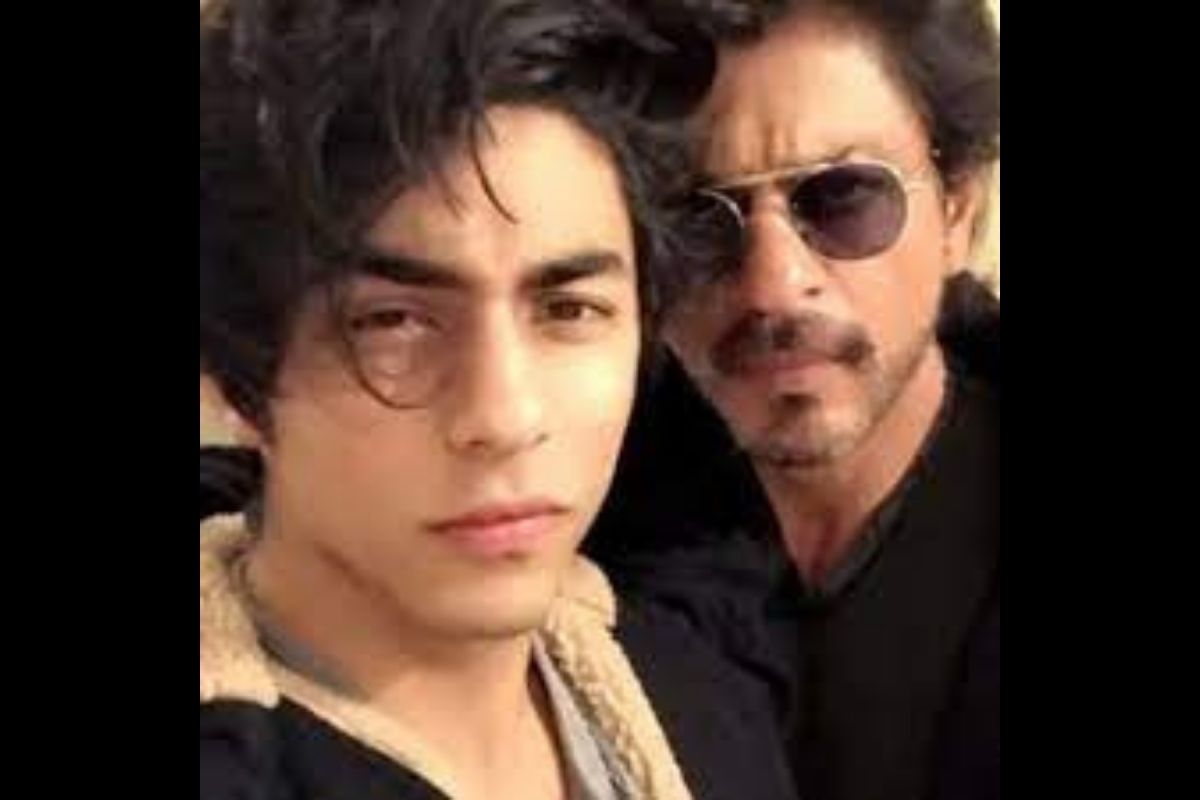 Surat (Gujarat) [India], October 28: Aryan Khan, son of Bollywood superstar Shah Rukh Khan, was released on bail along with two other co-accused by the Bombay High Court after three weeks of languishing in jail on Thursday. Aryan was arrested in connection with the drug bust case onboard a cruise ship off the Mumbai coast on October 3.

Senior Advocate Zameer Shaikh said, “Aryan Khan’s case is an eye-opener for the young drug addicts and those involved in the criminal activities. Every person has to pass from the legal system, once arrested in the criminal cases, no matter whether he is belonging to an influential background. I salute the Indian judicial system for not bucking under the pressure of the influential lobbies and doing justice to the legal system”

Bombay High Court’s single bench judge NW Sambre granted bail to Aryan Khan, Arbaz Merchant, and Munmun Dhamecha, who were involved in the drug bust case onboard a cruise ship off the Mumbai coast on October 3.

“I would like to urge the young population in the country to stay away from drug abuse and not indulge in criminal activities. India is the only nation in the world with the largest population of young people” said advocate Shaikh.

According to Shaikh, the Narcotics Control Bureau (NCB) officials arrested Aryan Khan and other accused hastily without following the procedure under section 41A of the Criminal Procedure Code (CrPC), which mandates the investigating officer to issue a notice of appearance before the arrest. Also, the WhatsApp chats, revealed by the NCB, are not admissible in the court of law.