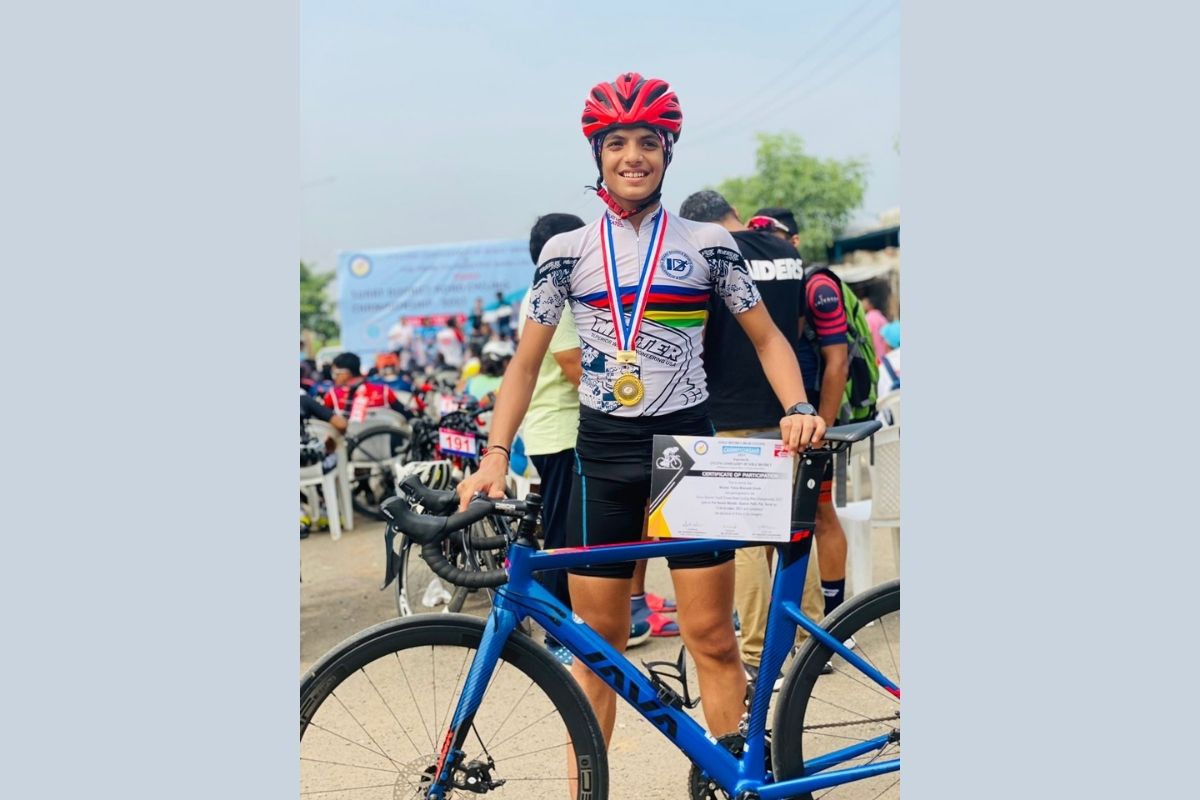 Yatna has won 62 medals in the national and state-level skating and cycling events at a very young age.

Yatna, a grade eighth student of the Fountain Head school in the city, was among the 135 cyclists who participated in the State-level cycling championship organized by the Gujarat State Cycling Association (GSCA) on October 24.

He (Yatna) was selected to represent the State-level championship from 34 other cyclists in the under 14-category.

Yatna has won over 62 medals in various state and national level skating and cycling competitions since he was a child. Yatna has been skating since he was a toddler and is the only person from the diamond city to have won so many medals at such a young age.

According to Yatna’s mother, Nancy Sheth, he (Yatna) is being coached for cycling at the city-based Sam’s performance coaching. His coach Sameer Singhala has put up a hard word in nurturing Yatna and making him a champion. Also, Yatna has been trained by Irfan Sir at the Skating club.

A brain-dead accountant with a private company gives new lease of life to three patients.