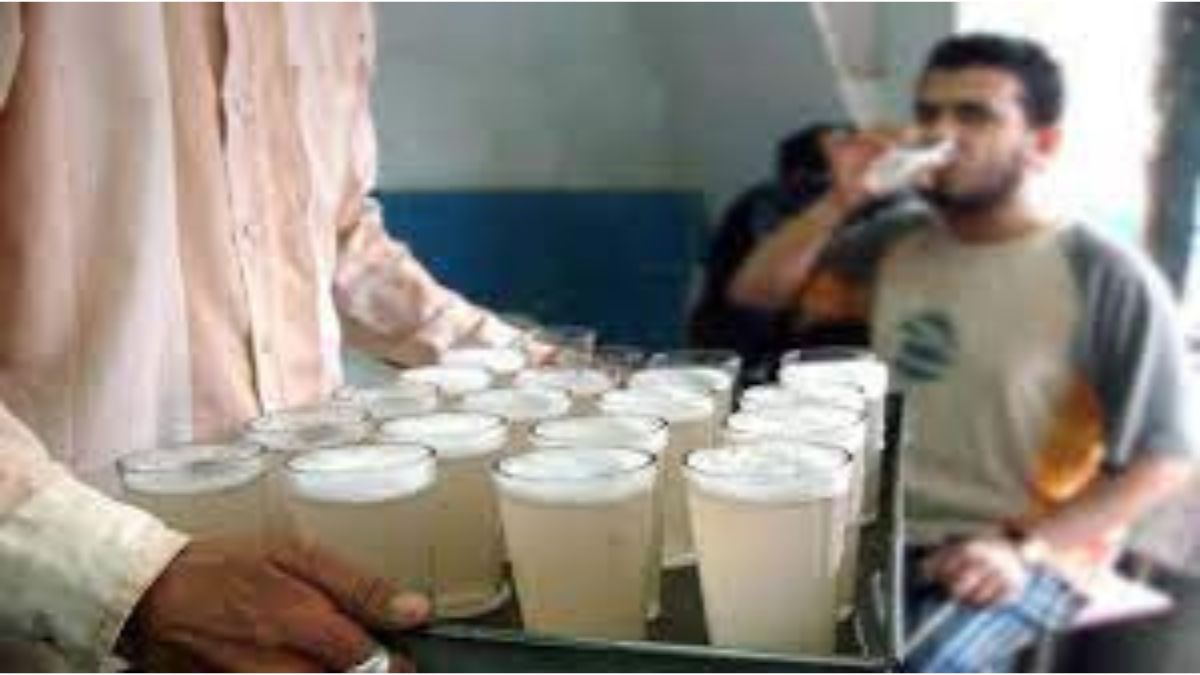 Surat (Gujarat) : Neera or Niro, a nectare derived from the palm tree, is a popular winter drink among Surat residents. However, the winter juice sold at various locations throughout the city by co-operative mandlis in and around Surat contains saccharine, an artificial sweetener.

In the last two days, the Surat Municipal Corporation’s (SMC) food safety department collected 14 samples of neera sold throughout the city. Four of the 14 samples tested positive for a significant amount of saccharine added to neera to make it sweeter.

According to officials, neera samples from Choriyasi and Olpad talukas, Palmjaggery mandli in Bhagal, Nutan Gramudhyog Mandal in Choriyasi, and Maroli Tadgam Nira sang in Umarpada were sent for testing. The presence of artificial sweetener was discovered in the report.

According to sources, this is a case of neera juice misbranding. A case will be filed against the offenders for selling fake juice laced with artificial sweeteners. Thousands of people in Surat drink the juice in the hope that it will provide health benefits during the winter.