The Royal Challengers Trophy is a Cricket Tournament presented by Skyexch.net 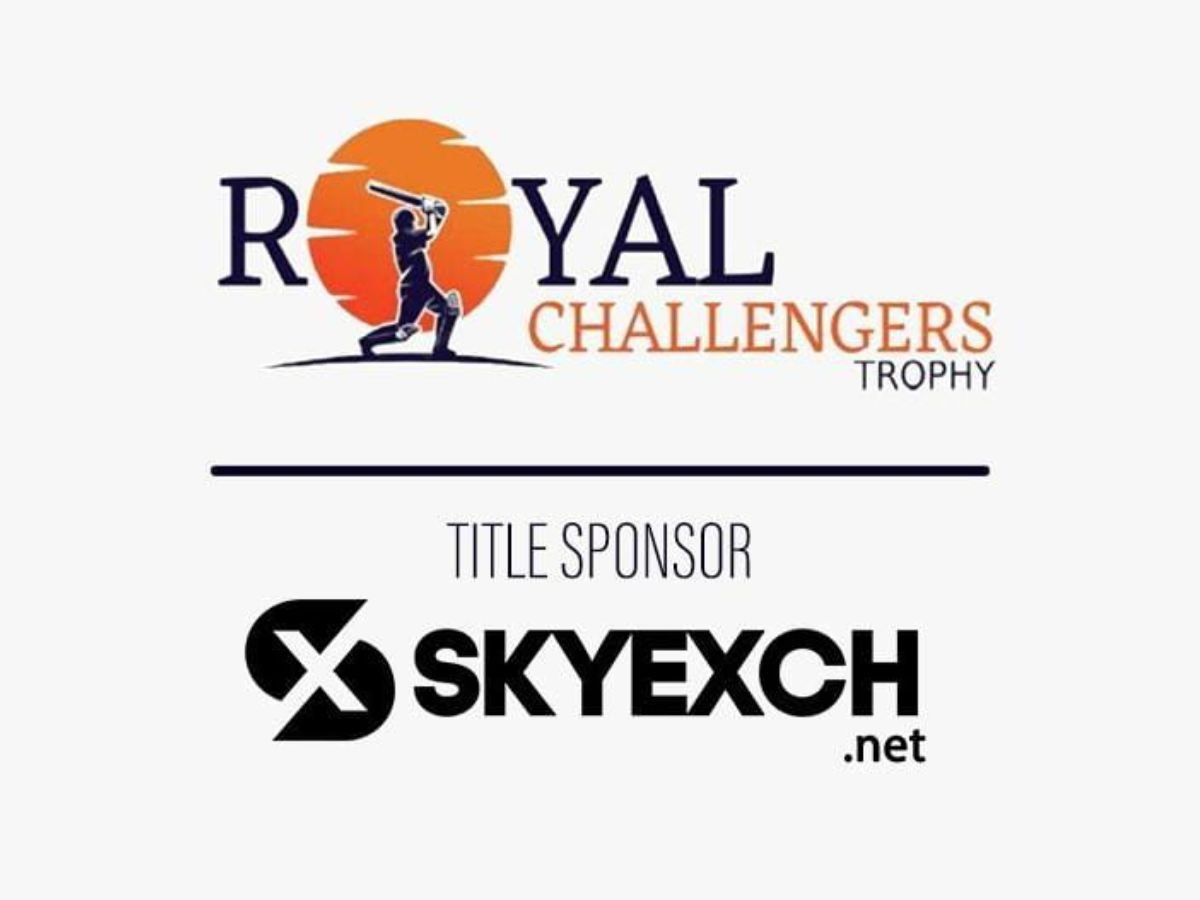 Four teams will compete for the Royal Challengers Trophy, which will be awarded on January 9, 2023. This T20 tournament, which features four talented teams, appears to be very exciting.

The Royal Challengers Trophy is a Cricket Tournament presented by Skyexch.net. Four cricket teams will compete for the trophy. The four cricket teams are Bareilly Panther, Garhwal Hill, Kumau Tiger, and Kashi King.

The final will be played on January 16th, 2023, between the Bareily Panthers and the Kumau Tigers.

This tournament is organised by Divya Future Sports and Sumit Events.

All of the matches will be broadcast live and exclusively on 1Sports.

Now, skyexch.net is an online sports news platform that provides you with the most recent and remarkable sports news. It is a must-visit sports website for cricket news, rankings, football features, kabaddi, event predictions, and more!

Skyexch.net is your one-stop shop for all things sports-related.

Speaking of cricket tournament sponsorship, Skyexch was announced as the title sponsor of the Road to Safety World Series 2022, in which team India Legends won the championship, and Skyexch has also been a part of the Lanka Premier League as the tournament’s presenting sponsor for the 2022 edition.

Skyexch.net has also ventured into other sports, such as horse racing, where it was named the title sponsor of the Royal Calcutta Turf Club season 2022.

Thunderbolt EVs offer quality and style at an unbelievable price