My motto is to empower female cricketers in India: Shweta Salunkhe 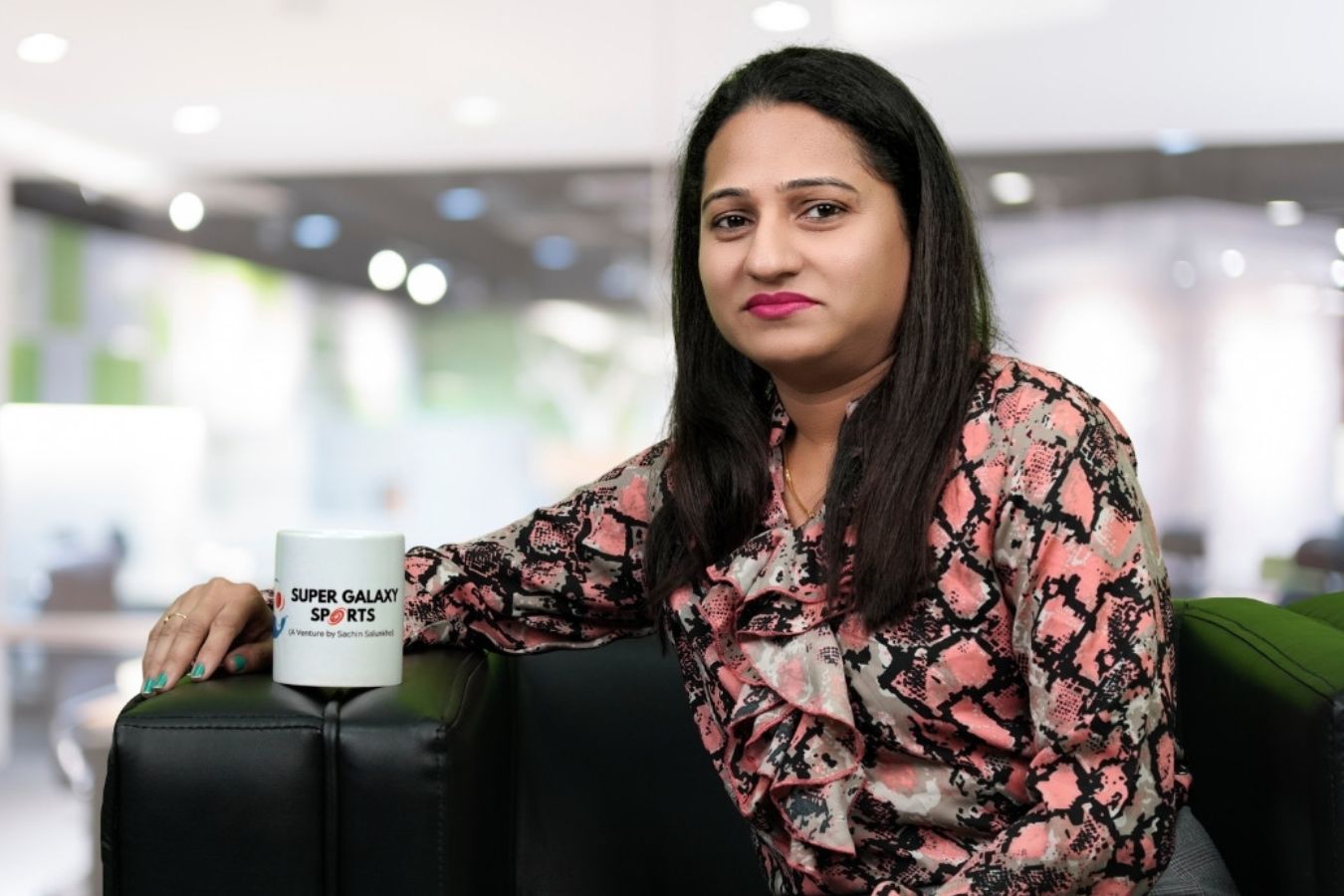 India, October 13: The playing field for a man and a woman has never been equal, whether in sports or corporate. Today’s women have struggled to break the stereotype and excel in leadership positions – on the field and in an office. One such inspiring woman is Shweta Salunkhe, an MBA from Mumbai University, presently holding the position of Chief Legal Officer at the Super Galaxy Sports League.

Shweta Salunkhe won many accolades before taking up this role. She has been a co-founder of many technologies and innovative start-ups, such as OTMSPL, Edge Aviation, Anantay Infra Limited, Eumsig Foodworks, Café Peter, Wasabi 15, Coffee & More, and Glocal Foods. Her revolutionary innovations in Fintech and Telecom sectors include QR code/POS Mircro Atm and digital banking for rural areas to reduce the queues in the banks, and AEPS ( Aadhar Enabled Payment System) in North East India through a company called Tannpay. She founded Edge Aviation, one of the private helicopter services companies in India. Shweta Salunkhe is Chief legal officer for many international companies and equity capital firms such as the influential BLACK HAT SYSNDICUS Private Limited.

“I believe a woman has the grit and determination to achieve whatever she wants. I have been a firm believer of this and have focused on my education and career since childhood,” says Shweta Salunkhe. Her passion for start-ups, technology, and innovation has led her to invest in and manage emerging companies with potentially viable products. Although entrepreneurship and start-up are her first love, she still remembers the zest with which she played sports in school and planted trees every year. “I come from a green place, and we used to play different sports, especially cricket, in big parks with greenery and fresh air around us,” she added.

What is her next venture? A perfect amalgamation of sport and climate advocacy. Climate change is a global issue affecting every living soul on this planet. The rising temperatures, changing weather patterns, and degrading natural resources have resulted in the extinction and endangerment of many species. On a mission to save the earth through the globally loved sport of cricket, Shweta Salunkhe joined the Super Galaxy Sports League. The company has announced their maiden “Earth Care World Series”, a unique concept that promotes T20 cricket matches amongst teams with players from across countries. The league will hold tournaments in three categories: legendary players, female players, and upcoming superstars. The idea is the brainchild of her husband Sachin Salunkhe and is supported by industry experts and serial investors, including Sunil Nikhar, Shailendra Gaikwad, Deepak Barge, and Karunanidhi Dalmia.

But, the twist in this concept is that every match played will be a platform to spread awareness of global climate change, its impact, and mitigation methods. “We are banking on the billions of crickets fans and their strong viewership ratings on television, social media, and OTT platforms. Each match will be a message a player will promote. I am also excited because I am going to ensure that female cricketers get a platform to showcase their talent through this series. The concept is no longer only cricket; it is a means of pushing a noble cause to support female players and save the planet,” concluded Shweta Salunkhe. The series of trials start in early 2023. These matches will be held with the theme of “Green Earth” and will also serve as a platform to promote young, dedicated, and potential players from the grassroots. Shweta Salunkhe is excited about her new project and aims to be one of the game-changing female investors in the sports industry that has come to change the play.

What’s next for the Dalmias? Sports, says Karunanidhi Dalmia

Striking Back In The Game Of Cricket: Shailendra Gaikwad