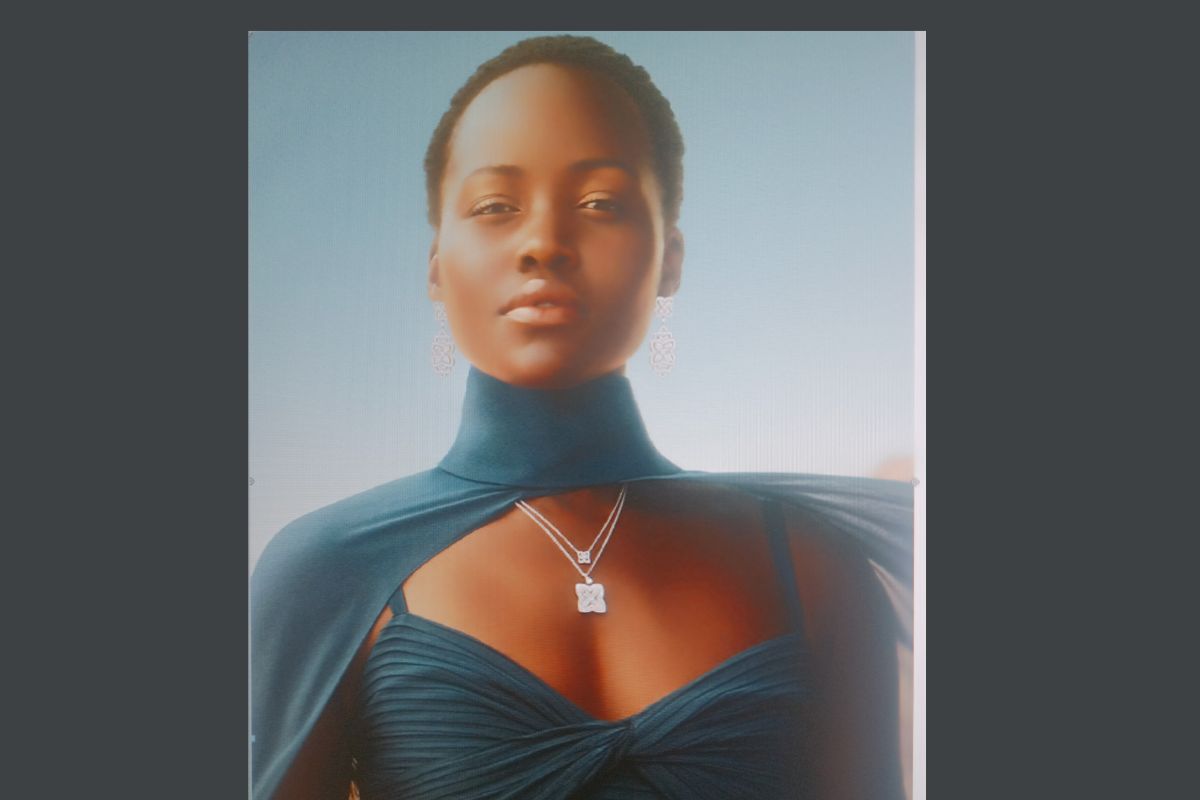 Surat : De Beers has announced the name of Lupita Nyong’o as its first Global Ambassador. The Academy Award-winning actor stars in the new brand campaign, De Beers: Where It Begins, which tells the story of the only global luxury brand that starts at the source.

As a core element of the partnership, Nyong’o will support De Beers’ Building Forever commitment, which aims to advance women and girls where its diamonds are discovered.

Renowned Australian photographer and director Lachlan Bailey follows Nyong’o from the discovery of a rough diamond to its magical transformation into magnificent jewellery. The campaign celebrates De Beers’ unique passion for sourcing the rarest treasures of nature and revealing their exceptional beauty through remarkable craftsmanship. As Nyong’o embarks on her journey, she discovers the power that only a De Beers natural diamond jewellery creation holds: turning the ordinary into the extraordinary, a moment into forever, and herself into a magnetic woman with limitless potential.

As a powerful woman who cares deeply about the world around her, Nyong’o is the ultimate representative of De Beers’ Building Forever commitment to people and the planet. As a brand that is part-owned by the citizens of Botswana, Namibia and South Africa, De Beers thinks differently about what value is and how it is created. To this end, through its Building Forever approach, De Beers will work with Nyong’o in pursuit of the brand’s public goals to engage 10,000 girls in STEM, support 10,000 women entrepreneurs and invest at least $10 million across southern Africa to achieve these goals by 2030.

“I’m honored to be the first Global Ambassador for De Beers. This campaign brings to life the transformative power that I feel when I wear De Beers’ diamond creations, and the pride in knowing where they come from and the good they do. Even more importantly, my partnership with De Beers allows me to extend my advocacy for women and girls around the world,” says Lupita Nyong’o.

“With her rare magnetism and elegance, Lupita Nyong’o is a testament to the power of boundless possibilities. Embodying modern and responsible luxury, Lupita is an inspiration for all of us. De Beers is proud that Lupita has joined our Building Forever commitment to people and the planet and we stand with her as she embarks on an exciting chapter in her career. This campaign represents several firsts for the De Beers brand – the first time we’ve partnered with a global ambassador, the first time we’ve depicted the full breadth and scope of the brand from diamond discovery to finished jewellery, and the first time we’ve showcased a rough diamond in a campaign. It’s a powerful new focus for De Beers that represents source, discovery, potential, and authenticity while driving desire for De Beers natural diamonds,” says Marc Jacheet, De Beers CEO Brands.

The De Beers Where It Begins campaign launches globally with integrated media activations across multiple touchpoints on November 3rd.

Dr. Ram Charan to launch  his new book on the hazards of inflation in India