India opens up bidding for 26 blocks for oil exploration 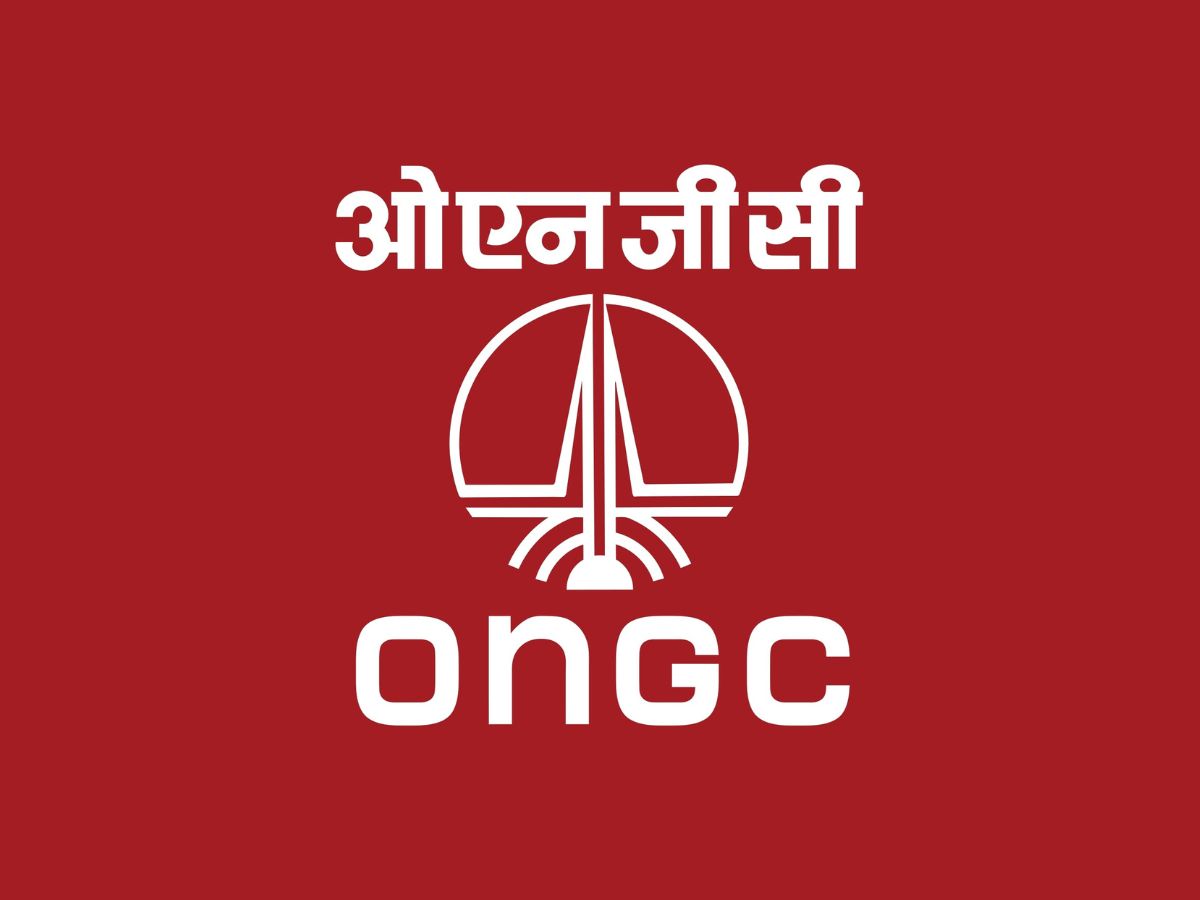 New Delhi : India has just opened up bidding for 26 blocks for oil exploration in an effort to reduce the country’s growing reliance on imported oil. 85 percent of India’s oil needs are met by imports, but the country hopes to cut that by 10 percent in the near future.

Government incentives, such as the elimination of revenue sharing based on category, have been implemented as part of the Hydrocarbon Exploration and Production (HELP) programme to increase the commercial attractiveness of E&P investment.

India recently launched a sizable offering for oil and gas exploration, with most of the blocks on offer lying offshore and in deeper waters. The government awarded another 31 contracts for oil and gas developments last month through the DSF-3 competitive bidding round, in what was the country’s largest-ever offering of areas with known oil and gas accumulations.

India has tried to carry out several biddings for oil exploration in the past decade, however, it has failed to attract the big international energy companies, despite lucrative incentives. India wants to attract companies from Western nations who can bring in technical capabilities to get the most out of domestic offshore assets.

Recently, in its largest offshore rig exploration exercise in recent years, ONGC has floated a tender for 12 jack-up rigs with some relaxations in liquidity damages clauses. But, as per some experts, these kind of relaxations may provide an edge to international players in comparison to local offshore players.