"We gave our own certification, not degrees," 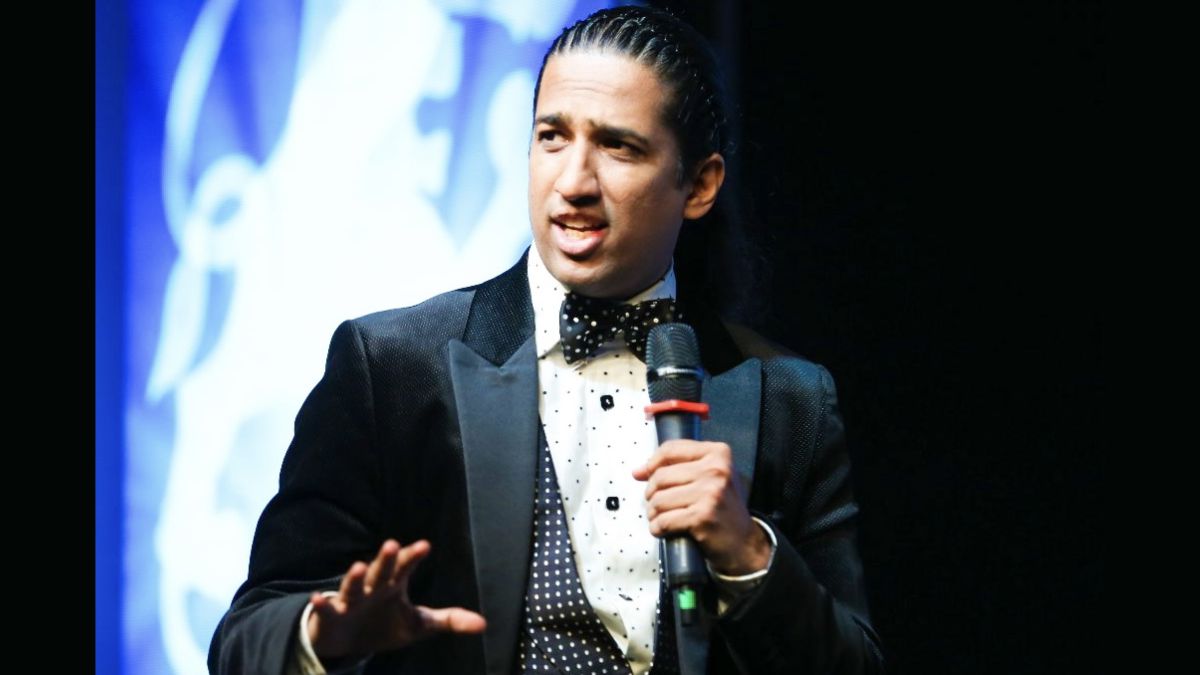 New Delhi, India :  “The entire game against IIPM was phoney and premeditated. Yes, UGC did include us on a skewed list of bogus universities. The Delhi High Court clearly ordered them to remove our name, and it was done immediately. That was in June of 2008!! 14 years have passed since then! The question was straightforward: IIPM, like ISB, is an institute, and anyone who claims it is a university is a liar, not us. “We gave our own certification, not degrees,” says Dr. Arindam Chaudhuri, honorary director of IIPM Think Tank, in a candid conversation about IIPM.

“As for AICTE, it did take time but in August 2019, the Supreme Court of India settled all its cases against IIPM in our favour, so basically we have won against both the regulatory bodies. And it’s all on our website: http://www.iipm.edu/public/iipm in media.html. In any case, despite the fact that we can legally teach Management, we stopped doing so two decades ago. ‘Planning & Entrepreneurship’ was the focus of our programmes. That’s why we used the phrase “Dare to Think Beyond MBA/BBA” in our advertisements. The original disruptor was IIPM, and all others are forgeries. “They were fake because they copied the IIPM model but never provided the world-class education that IIPM provided,” he continues.

Arindam’s conviction and reasoning are strong. After all institutes in the world have written boldly in their prospectus for more than three decades that “students interested in statutory recognition of its programmes need not apply”. Imagine becoming the world’s largest B-School despite this being written!

As of 2022, IIPM has changed its Entrepreneurial Program into a Disruption & Entrepreneurship Program, which Arindam believes is the need of the hour. “We’ve moved on from regulators. We are a private Institute that provides our own certification, and that is where it ends. We were the forerunners in Entrepreneurial Education for the Masses in India. And now, after two decades of teaching management and three decades of teaching entrepreneurship, we believe it is time for a change. “The next League!” sums up the mind that transformed private education in India.

“I’m just a teacher who wants to be free!” That’s what I’ve always done. The regulators poked us while I was working, which was completely unnecessary. My 14th book and 9th film are about to be released. There are more lined up in both spheres, and I still go around taking classes and giving lectures on Leadership & Nation Building, which I intend to continue doing,” says Arindam, who is also the recipient of five National Awards and four Filmfare Awards.

At Taywade public school, quality education is a priority

If your kids don’t already know it, school can be enjoyable for them