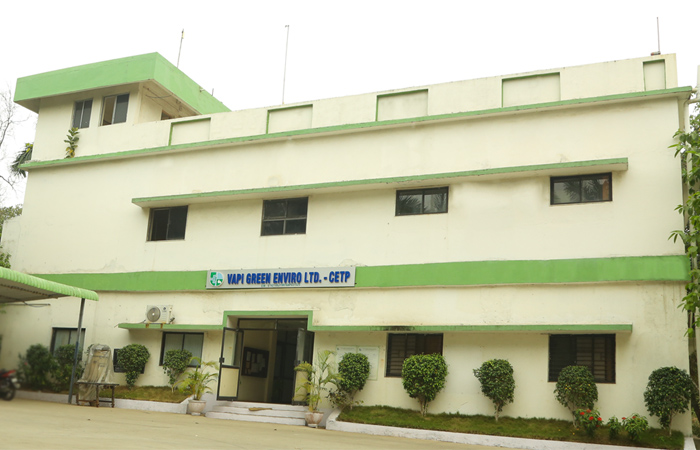 Surat: The industrial units in Vapi GIDC, which are in news for the air and water pollution, have now been embroiled in yet another controversy. This time around, the chairman of Vapi Green Enviro Limited (VGEL) has formed a two-member investigation committee in connection with some directors demanding a bribe of Rs 10 lakh from each of the unit owners as ‘adjustment’ or ‘arrangement’ money.

Chairman of VGEL, M Thennarasan, who is also the Vice-Chairman and Managing Director (VCMD) of Gujarat Industrial Development Corporation (GIDC), has ordered the constitution of the two-member investigation committee to investigate the allegations where the unit owners were asked to cough up Rs 10 crore for getting the permission to increase the discharge of effluents from their factories into the Common Effluent Treatment Plant (CETP) in Vapi GIDC.

Sources said there are about 91 industries in Vapi that are under the expansion mode. As a prerequisite, these industries have to show the increased production, which requires the generation of more wastewater from their respective units, to get permission for expansion under the environmental law.

On the other hand, the CETP at Vapi has also applied for the expansion and increase in the effluent treatment from the competent authorities, which is under consideration. However, a few directors of VGEL approached about 10-15 industry owners and asked them to deposit Rs 10 crore as ‘arrangement’ money to get permission for getting more discharge of effluent from their units.

Official sources said the two-member investigation committee will investigate the alleged involvement of the directors, involved in demanding ‘arrangement’ money from the unit owners to the tune of Rs 10 crore.

Gujarat’s Minister of Health and Family welfare, Kumar Kanani trolled by users on social media for his attempt to garner cheap publicity.