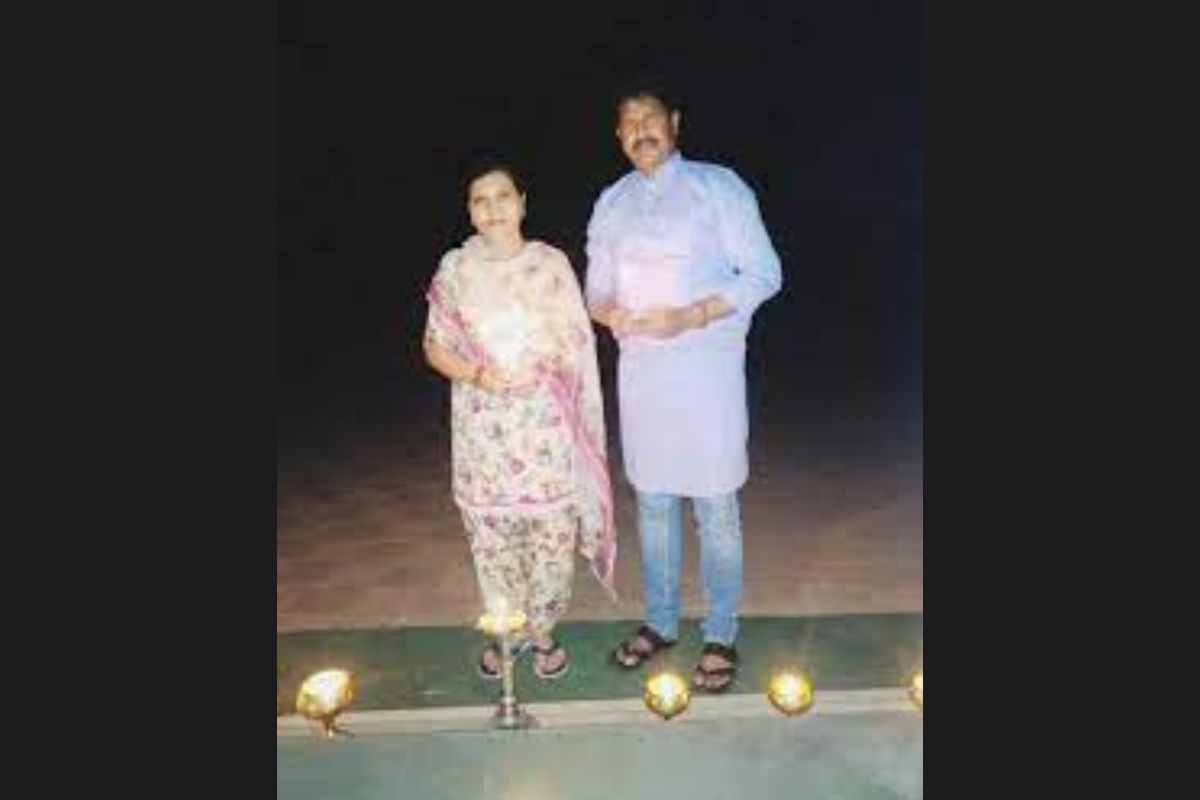 Kalaben Delkar, 50, who contested the election for the first time after the death of her husband, Mohan Delkar, created history by going forward to secure her husband’s seat with the highest victory margin on Tuesday. Delkar polled 59.51% (1,16,834 votes) of the total votes and that she won by a margin of 51,000 votes against BJP’s Mahesh Gavit.

Mohan Delkar, sitting MP of DNH ended his life by hanging himself to ceiling fan at Hotel Sea Green in Marine Drive. Delkar had left behind a 15-page suicide note in which he had allegedly named Administrator of Daman, Diu and Dadra and Nagar Haveli, Praful Patel and several other administrative officials from the territory for continuous harassment. The investigators are yet to make any progress in the suicide case.

The counting of votes for the DNH bypolls began on Tuesday morning. By noon, the result trickling from the counting centres gave a clear victory to Shiv Sena’s Kalaben Delkar. Delkar remained ahead of BJP’s Mahesh Gavit in all the rounds of counting.

Sources said that the anti-incumbency and the voters’ sympathy on the Delkar family after the suicide of Mohan Delkar were the important factors for the resounding defeat of the BJP.

Mahesh Gavit, the ill-fated BJP candidate is the former DNH district panchayat vice-presiiident and former head constable. Gavit is not so popular face in the DNH politics and that he was pitted against Kalaben Delkar, who is the widow of Mohan Delkar.

Sources said the BJP seems to have lost its ground in the Union Territory of Daman, Diu, and DNH due to the autocratic rule of its Administrator, Praful Patel. The residents in Union Territory are highly upset with the administration’s decision to remove the teachers from the district panchayat-run schools, not employing daily wagers in government works, and harassing the transporters.