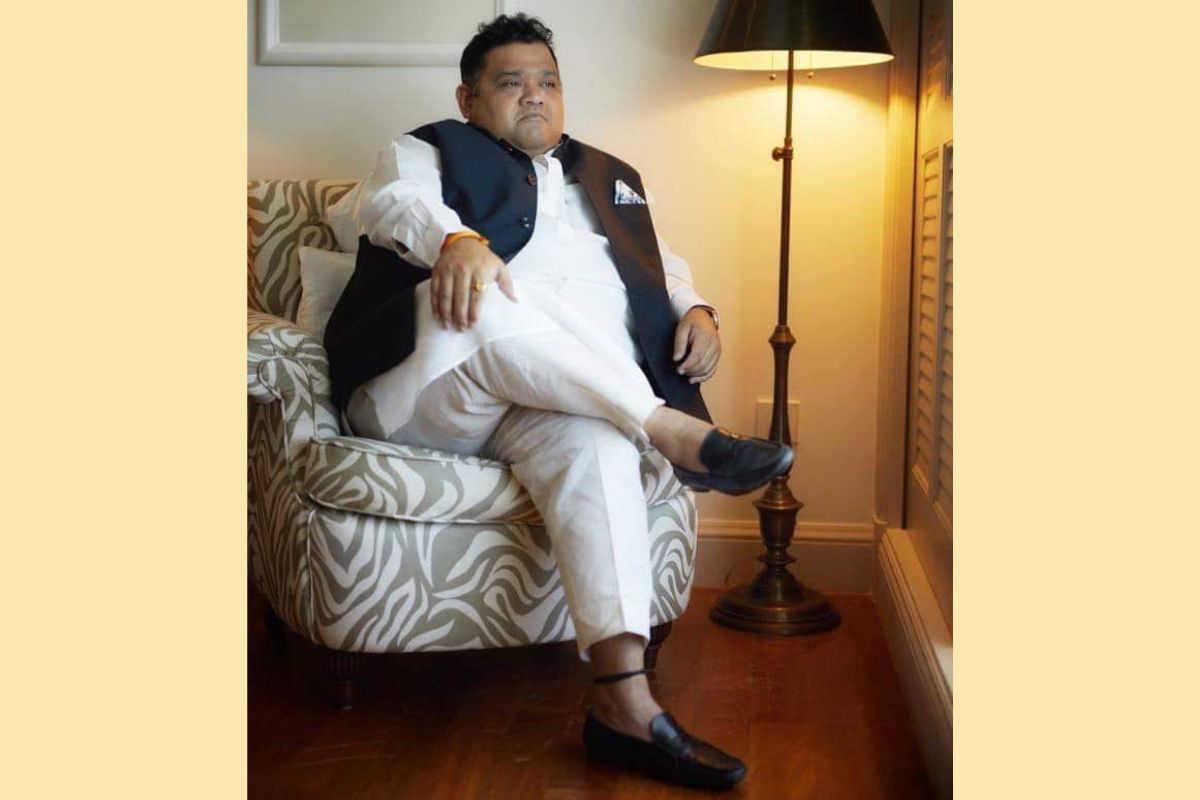 Rane in his letter stated that the auto and cab drivers in Mumbai have been hit hard during the pandemic following the lockdowns and strict guidelines. The banks are confiscating the cabs and autos for loan recovery. The helpless drivers are further victimized by the Mumbai Traffic police with hefty fines for petty mistakes.

These mistakes include rickshaws, taxis parked in no parking zone even for 2 minutes, drivers not wearing uniform driver prescribed by the government, pick up or drop of passenger from the crowded place, stopping on the road side to drink water or drop a passenger. They have to pay a fine of up to Rs. 3000-5000, even if they go or park their vehicle on the side of the road and talk to family members on mobile in an emergency.

The amount of fine depends on the mood and desire of the traffic officer, in which the rule of humanity and equality is not followed. The result of this is that the back of the rickshaw drivers has been broken.

Rane has demanded the relevant authority to instruct the traffic police of Maharashtra to stop asking the rickshaw drivers to pay fines for small and insignificant mistakes. Towards this end, Abhijeet has urged the authorities to issue the required guidelines to the traffic police of Mumbai and its suburbs. For this purpose, he also plans to soon meet the Transport Minister of the Government of India, Shri Nitin Gadkari, the Chief Minister of Maharashtra, Shri Eknath Shinde, and the Deputy Chief Minister, Shri Devendra Fadnavis. . Abhijeet has asked the rickshaw and taxi drivers to rest assured, as he will do whatever he can to solve their problems.

Apart from serving as Founder & General Secretary of Dhadak Kamgar Union, Mr. Abhijeet Rane is also Group Editor, Daily Mumbai Mitra & Daily Vrutt Mitra, VastMedia Group. He always takes the lead in resolving the grievances of the poor laborers. The effort to get the unjust fines abolished is just another gesture of support that Mr. Abhijeet has made to the auto-rickshaw and taxi driving brethren. www.dhadakkamgarunion.com