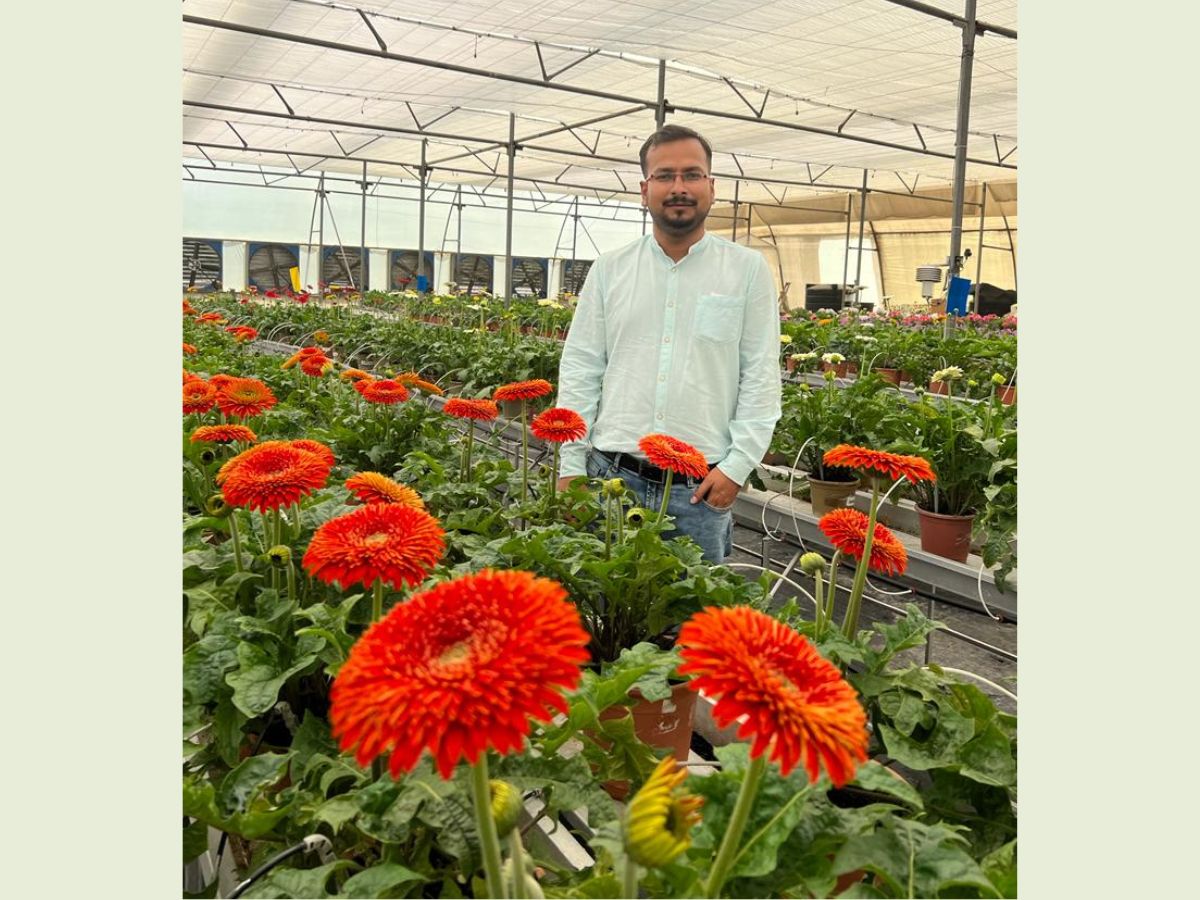 Bangalore (India): India has one of the world’s most extensive agricultural economies. Agriculture and related industries employ a large portion of the country’s population. However, India has yet to experience a comprehensive Clean Food Revolution.

Indian farmers are frequently rendered helpless in the face of natural disasters. Farmers bear the brunt of inadequate or low-quality production because they have little to no control over them. Small-scale losses like these, combined with the growing threat of climate change, have a negative impact on the Indian economy as a whole. While farmers today struggle to earn 50,000 in profits per acre using traditional farming methods, Agriplast provides technologies that enable farmers to earn up to 25 lacs per acre.

Taking these factors into account, Agriplast Protected Cultivation has taken the lead in bringing the Clean Food Revolution to India. The leading polyhouse manufacturer and hydroponics company works hard to raise public awareness about the importance and benefits of protected cultivation. Agriplast enables farmers and agripreneurs to grow and nurture their crops in a controlled environment, ensuring that they receive optimal light, humidity, temperature, and other critical growth elements, resulting in consistent production with high profitability.

Abhishek has been instrumental in training several Agripreneurs in their 20s and 30s, assisting them in practising relevant protected cultivation practises on their farms, with a sincere dedication to blending technology and modern trends with agrarian practises. As a result, several young people have left their jobs to pursue a career in protected cultivation while utilising modern farming technologies with the assistance of Agriplast.

Agriplast protects farmers and their crops from uncontrollable natural forces by providing services such as polyhouse development, hydroponic farm setup, and polyhouse automation. Furthermore, Abhishek and his team facilitate the cultivation of pesticide-free foods and healthy crops as they usher in the Clean Food Revolution, which is urgently needed.

Abhishek believes that one of the main reasons India cannot compete with countries like China in terms of growing clean and healthy crops is a lack of awareness about protected cultivation and clean food. He anticipates a brighter and healthier future for the Indian agricultural sector by assembling a team of experienced Agronomists experts as well as young and enthusiastic Agripreneurs.

“Despite having the right resources, skills, and dedication towards sustainable agriculture, Indian farmers struggle to cultivate pesticide-free and healthy crops. A revolution requires the efforts of an entire generation, and I am confident that my generation will be successful in bringing the Clean Food Revolution to India! Our team at Agriplast Protected Cultivation works hard to reach people of all ages and operational scales, assisting them in understanding the benefits of combining cutting-edge technology with agriculture. “The future is in our hands, and it’s past time to make it sustainable,” Abhishek says.