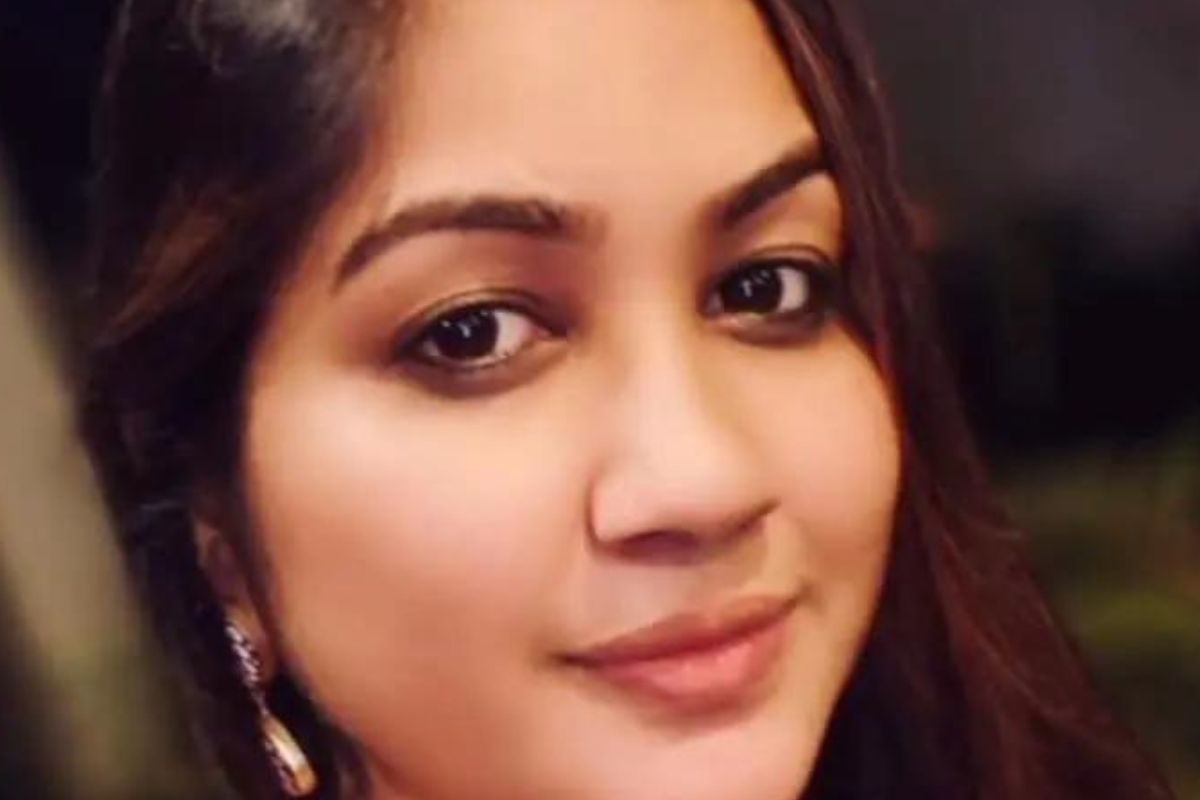 The Pardi police under the Valsad division received a distress call from the villagers regarding the dead body of a woman in an abandoned car parked on the banks of the Par river in Pardi taluka in the Valsad district on August 28. The police team reached the spot to identify the dead body of the famous singer Vaishali Balsara.

Preliminary investigations revealed that Vaishali was strangulated to death. Her mobile phone and the car’s keys were missing and the accused might have escaped after parking the car at a deserted place on the banks of the Par river.

An investigation team was formed under the guidance of Valsad’s superintendent of police (SP), Rajdeepsinh Zala to find out the culprits involved in the murder of the famous singer from Valsad. After checking the CCTV footage and recording statements of the villagers, relatives, and family members, police found that one Babita Jignesh Kaushik was involved and she plotted the murder of Vaishali to avoid repaying Rs 25 lakh worth of loan taken from the deceased.

Police said that Babita Jignesh Kaushik hired contract killers to kill Vaishali Balsara for Rs 8 lakh. In her statement to the police, Babita claimed that Vaishali was pressurizing and threatening her to repay her loan amount. However, she decided to hire the contract killer to eliminate Vaishali.

Police said Babita is nine-month old and pregnant and on the humanitarian grounds the investigation team is  yet to arrest her. Babita is under the close vigil of the Valsad police and once she would deliver a baby, she will have to surrender for the crime.