Surat’s Shree Ramkrishna Exports’ (SRK) diamond crafting facility has been listed in the top six ‘green’ buildings in the world. 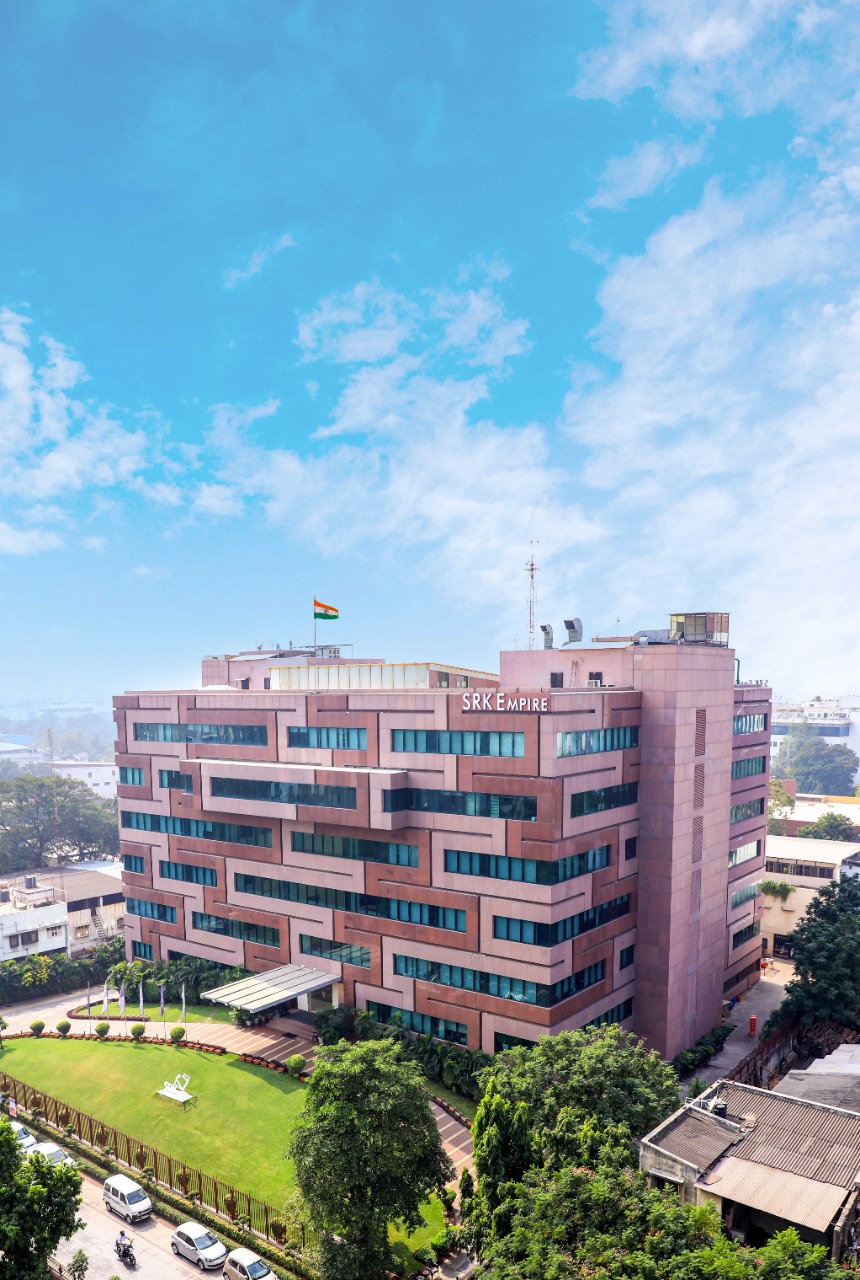 Surat (Gujarat) [India], October 19 : Shree Ramkrishna Export’s (SRK)–one of the leading diamond manufacturing companies in the world–diamond crafting facility ‘SRK Empire’ at Katargam in Surat has been listed in the top six ‘green’ buildings of the world in operational performance.

The SRK Empire became the first in the industry to be awarded Leadership in Energy and Environmental Design (LEED) certification with the Platinum rating for its state-of-the-art facility in Katargam. The diamond crafting facility was inaugurated by Varda Shine, the then CEO of the Diamond Trading Company (DTC) in 2011.

The SRK Empire achieved the LEED Platinum certification status from the US Green Building Council (USGBC) in 2018. It is the first manufacturing facility in India and the Asia region, and also the first in the gems and jewellery sector to be awarded the Platinum rating by USGBC.

Company sources said the SRK Empire successfully achieved a score of 92 points out of 100 for its operational performance and made it to the top six ‘green’ buildings in the world. The scoring of the building performance was done by Arc Skoru Inc, a technology company affiliated with Green Business Certification, Inc and the USGBC.

In Maharashtra and Surat, the textile industry opposes the GST Council’s repeal of the inverted duty structure in January 2022