Dipak Salunke, 32, a professional tailor residing in Dindoli in Surat was caught by the Surat Crime Branch 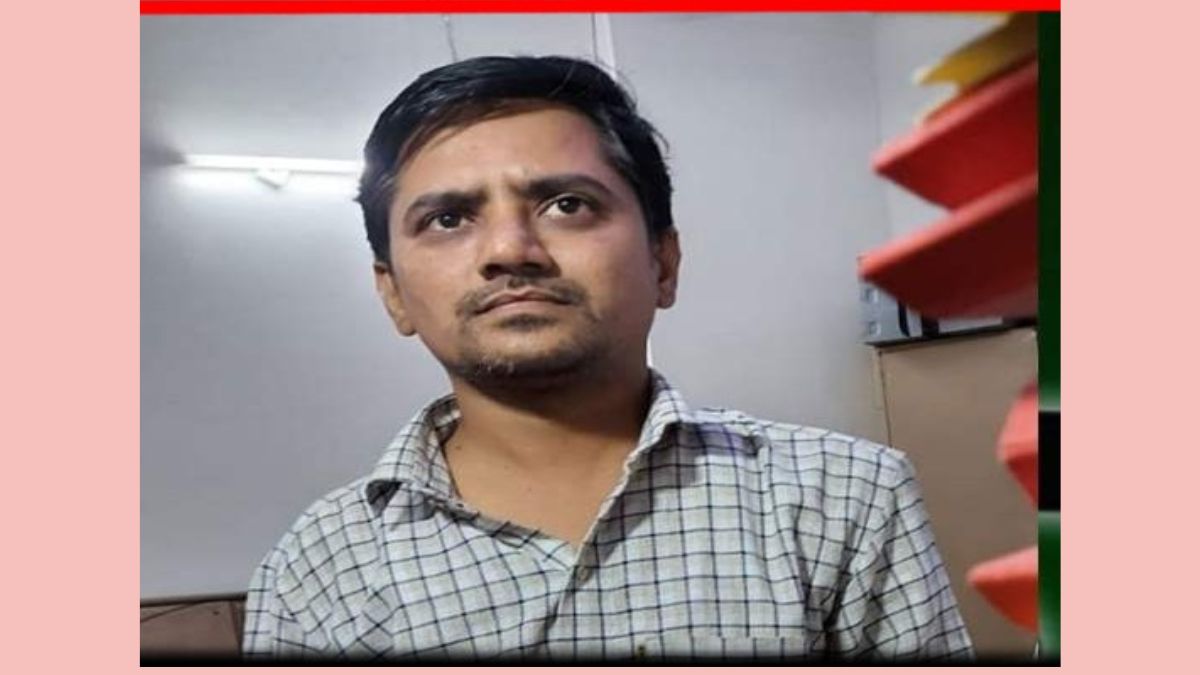 Surat (Gujarat): Surat police have arrested a tailor from the Dindoli area for his links with the Pakistan-based Inter-Services Intelligence (ISI) on the charges of supplying mobile sim cards.

Dipak Salunke, 32, a professional tailor residing in Dindoli in Surat was caught by the Surat Crime Branch on Tuesday. The Crime Branch officials had received information regarding Salunke, who was acting as the ISI spy in Surat and supplying them with the Indian sim cards of various mobile service providers.

Official sources said the Surat police received a tip-off regarding the money transfer from Pakistan to the account of Dipak Salunke. After investigation, it was revealed that Salunke was working as a spy for the ISI and was supplying mobile sim cards to Pakistan’s premier intelligence agency.

Salunke has been arrested and futher investigation are going on.