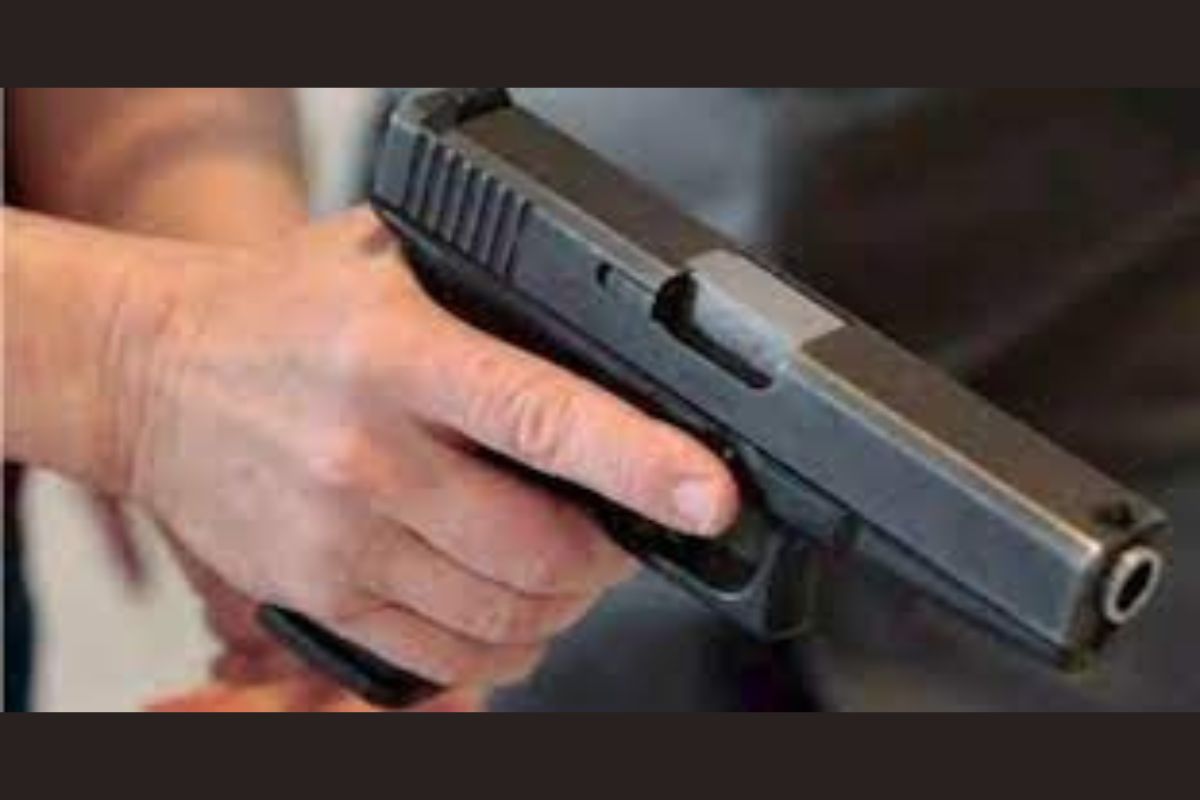 Surat (Gujarat) [India]: A man was killed when he was shot at point-blank range by his relative in the highly congested Bhagatalav area located in the walled city on late Sunday night. Surat police have arrested the accused involved in the firing incident.

The firing incident took place at Bhagatalav. Bilal Punawala alias Haji Anjeer was shot at point-blank range by his relative identified as Faiyaz Sukri. Sukri fired four rounds from his private pistol on the victim and escaped from the spot.

A CCTV footage went viral in the city where the accused was seen firing his pistol on the deceased from very close range. The deceased, despite being hit with a bullet on his neck, was trying to confront the accused.

Sources said that the deceased was shifted to the Shalby hospital in Adajan where he was declared dead on admission.

The deceased was the brother-in-law of the notorious criminal Arif Shaikh alias Arif Mindi, who is lodged in jail under the Gujarat Control of Terrorism and Organised Crime (GujCTOC) Act. Mindi’s seven gang members were arrested by the Athwalines police last month under GujCTOC.

Police said the accused killed Haji Anjeer following personal animosity. A case under section 302 of the Indian Penal Code (IPC) has been registered and investigations are on.

Burglars strikes in a house, escape with cash, gold, and silver jewellery