In the run-up to the Assembly election, the Gujarat government to woo tribal voters with first-of-its-kind Dussehra celebration at Shabridham in Dangs. 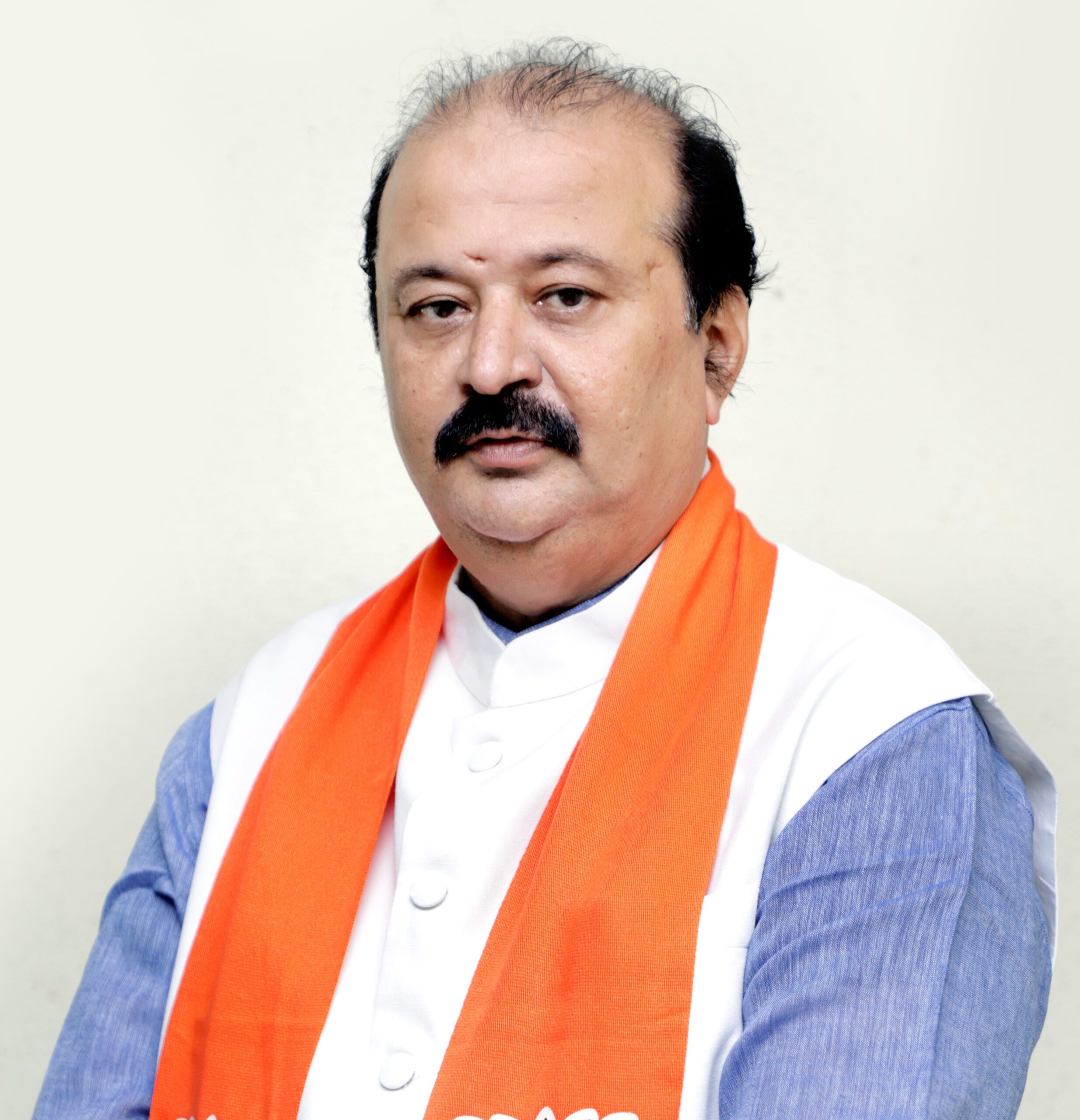 Surat: With the State Assembly elections scheduled next year, the BJP government in Gujarat is leaving no stone unturned to woo the tribal voters in South Gujarat. For the first time, the tribal hinterland of Dangs will be witnessing the state-level Dussehra celebration on the 10th day of the culmination of the Navratri festival at Shabridham in Subir taluka.

Purnesh Modi, one of the prominent figures in the new Cabinet under Chief Minister Bhupendra Patel, who is holding the portfolios of Tourism, Roads & Building (R&B), and Transport announced that the State Government has decided to celebrate Dusshera in Dang’s Shabridham, where Lord Rama met Shabri, a devotee, during his journey through the jungle of Dangs in Gujarat.

Modi, senior BJP leader, and MLA from Surat (West) visited Surat to attend the ‘Jan Aashirwad Rally’ on Sunday. At a press conference on Monday, Modi said, “Every year, state government celebrates Navratri festival. This time around, we have made a little change and decided to celebrate Dussehra at Shabridham in Dang’s Subir taluka. The Ravana will be burnt on a huge ground near the Shabridham temple and that cultural programs of Dangs have been organized” said Modi.

According to Modi, the sole purpose behind organizing the Dussehra celebrations in Shabridham is to give a message to the young generation about the visit of Lord Rama in Dangs and Mother Shabri, a staunch devotee who offered him with the jujube fruit (Ber), while he (Rama) was passing from the jungle of Dangs during the 14 years of exile.

“This is the first time that the State Government has organized Ravan Dahan in the tribal hinterland of Dangs. The tribal people in Dangs still rever nature, trees, etc. as their god and goddesses. But, we want to tell them about the religious history of Dangs, where Lord Rama visited. The land of Dangs, especially Shabridham is pious” said Modi.

Talking about the Jan Ashirwad Yatra’s response, Modi told TBT, “I was given three districts namely Narmada, Bharuch, and Surat to seek the blessings of the people. The yatra was successful and I received an overwhelming response. I thank Prime Minister Narendra Modi, Union Home Minister Amit Shah, and BJP National President, JP Nadda for planning the Jan Ashirwad Yatra. In Surat, people from all walks of life were present to welcome me at more than 60 points. This is only due to the continuous support and blessings of our voters that Surat has got the representation in the State Cabinet”