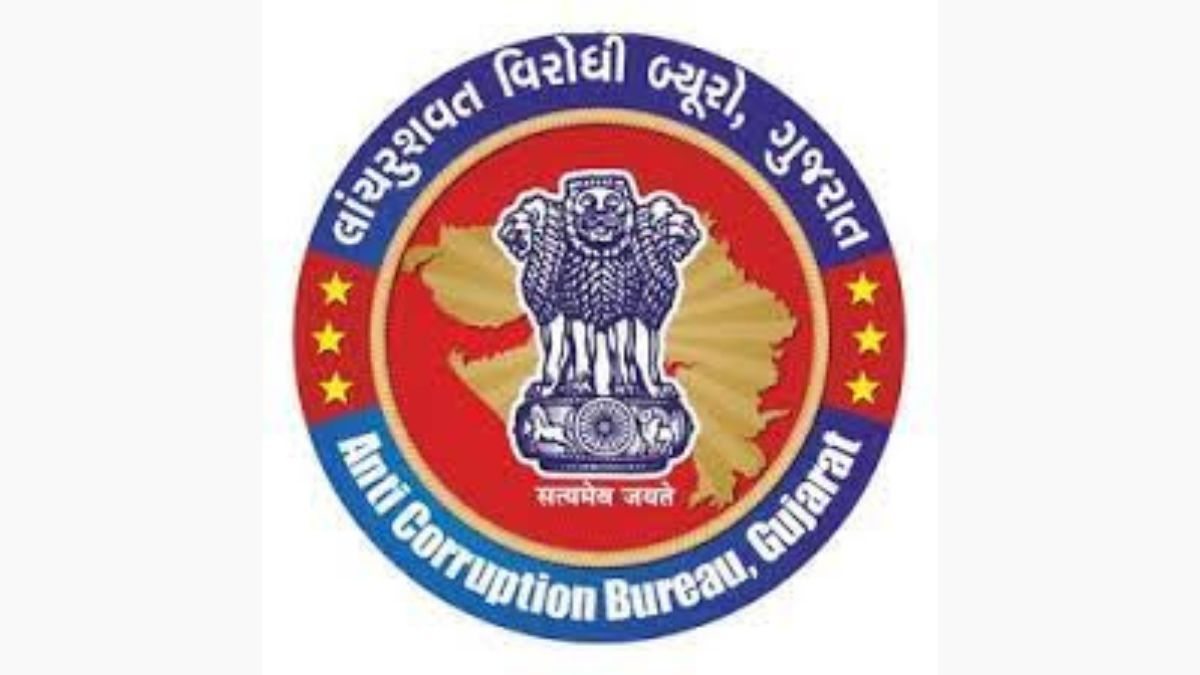 Surat (Gujarat): The Anti-Corruption Bureau (ACB) busted a class II officer and a clerk with the Gujarat State Information Department in Surat for accepting a bribe of Rs 2.70 lakh from the owner of a publishing house. The accused demanded a bribe to renew their application to the Public Notice Panel for the publication of State Government public notices in their daily newspaper.

The accused identified as Kavsinh Parmar, assistant information director, and Satish Dayaram Jadhav, a junior clerk employed with the regional Information Office of the State Government at Bahumali buildings in Nanpura, Surat was caught red-handed for accepting a bribe amount worth Rs 2.70 lakh. The accused demanded Rs 5.40 lakh for the renewal of the public notices panel of the State Government from the complainant.

Official sources said the complainant, who is into the business of publishing newspapers in Surat, applied for the renewal of his public notice panel advertisement for publishing public notices issued by the State Government in his newspaper. For this, the accused identified as Kavsinh Parmar demanded a bribe money worth Rs 5.40 lakh.

The complainant was not ready to give the bribe money and he contacted the ACB regional office in Surat and lodge the complaint. A trap was organized under the supervision of RR Chaudhary, assistant director, of Surat ACB. The duo was caught red-handed by ACB police inspector AK Chauhan and her team on Friday.

The ACB has registered an FIR against the accused and investigations are on.

Walter Huehn to step down as Chief Executive of Element Six