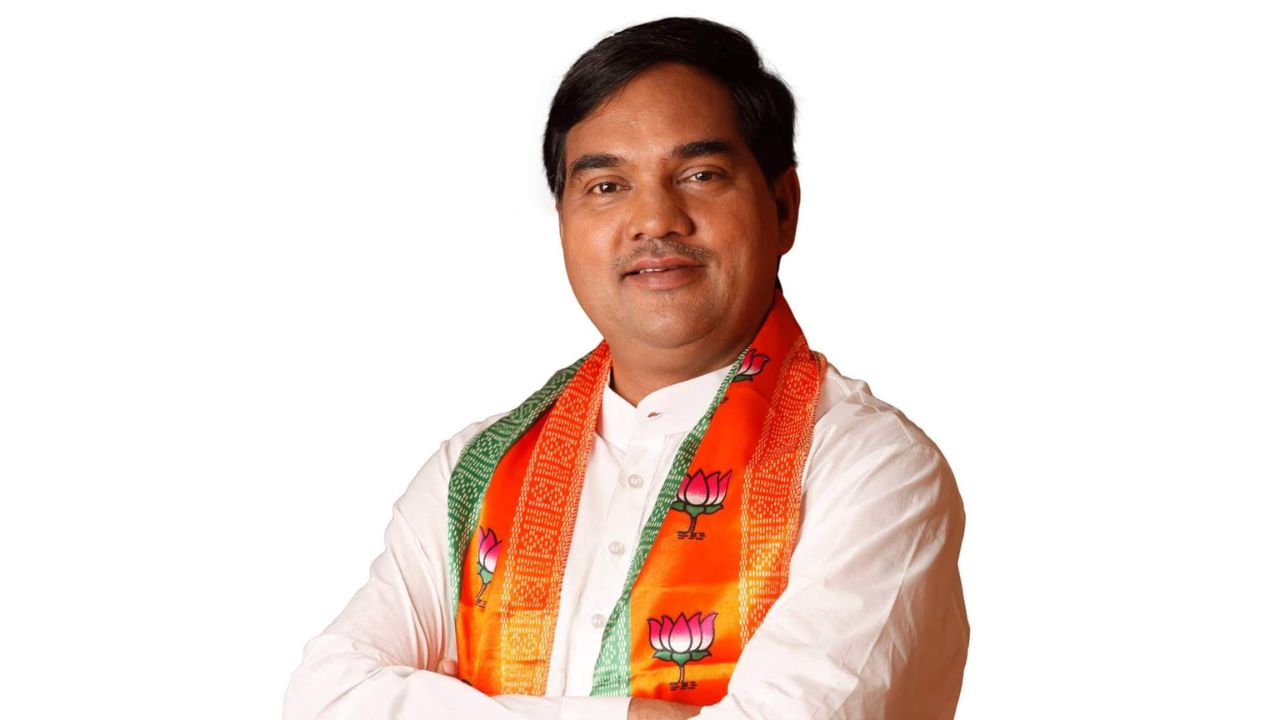 Tens of thousands of devotees thronged the Aksa beach to celebrate the auspicious Chhath Puja ceremony organised by Brijesh Singh. After offering Arghya—offering water for the respectful reception—to the setting sun with their devotion, the devotees celebrated at the cultural event organised by the Prayas Foundation.

Singh is a popular face among the residents of Malad Malwani. He (Singh) has worked tirelessly for the welfare of the Malad residents and has done various public works in his area for all these years as the leader of BJP North Morcha. It was the reason why thousands of devotees thronged the Aksa Beach to celebrate the Chhath Puja ceremony organised by Singh and his team.

Brijesh Singh, president of Prayas Foundation, said, “We made special arrangements for the devotees attending the Chhath Puja event on Aksa beach. The devotees were provided with the facilities such as changing rooms, tea, soft drinks, snacks, etc.”. “Celebrated artists and musicians from the Bhojpuri music industry won the hearts of thousands of devotees with their outstanding performance on the stage.”

According to Singh, about 25 institutions and organisations in Malad supported the Chhath Puja ceremony.