Paper Used to Make These Kites Is Specially Coated To Enable It To Attract and Capture PM 2.5 and other air pollutants 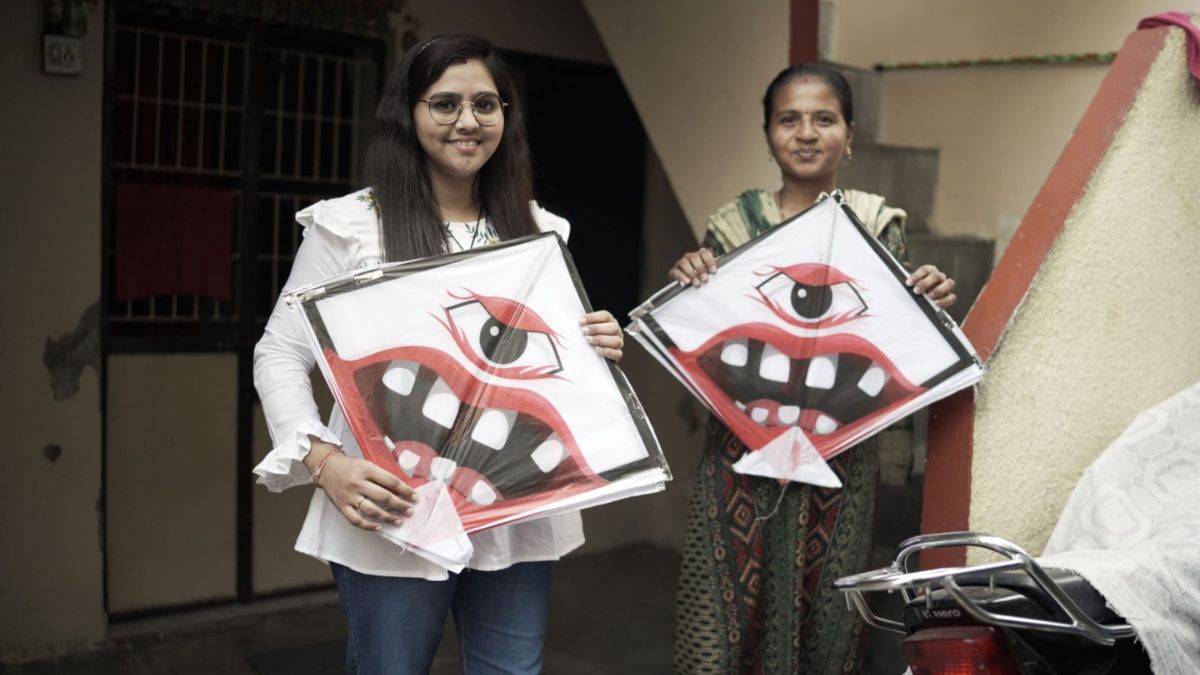 Ahmedabad(Gujarat) : In a unique initiative to curb air pollution through festivities, Mumbai-based advertising firm, VMLY&R, distributed ‘anti-pollution’ kites in certain areas of Ahmedabad, on account of Uttarayan. Some 3,500 anti-pollution kites were distributed on January 14 and 15, in Shahpur, Dariyapur, Vastral, CTM, Mahadevnagar, and Surelia Estate areas of the city, as part of a pilot project. 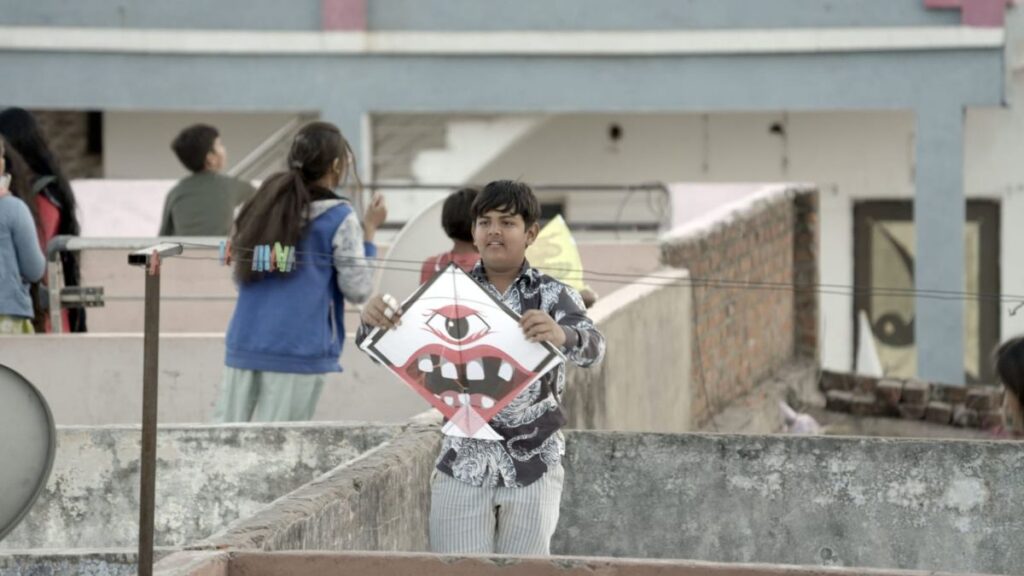 Explaining the uniqueness of these kites, Mr Mukund Olety, chief creative officer, VMLY&R, said, “The idea behind the pilot project is to test the anti-pollution kites and to raise awareness about air quality. These anti-pollution kites attract and capture particulate matter (PM) 2.5 or even finer inhalable particles, which are key air pollutants causing airway irritability, respiratory issue, and damage to lung tissues.”

“The paper used to manufacture these kits is sprayed with a special coating developed by Tatvam Envirotech, which reduces air pollution. These kites are no different from conventional, biodegradable paper kites which can be easily disposed off after flying. As part of Uttarayan festivities, when thousands will spend time on the terrace inhaling outdoor air and flying kites, these kites could perhaps reduce pollution,” Mr Mukund Olety explained. 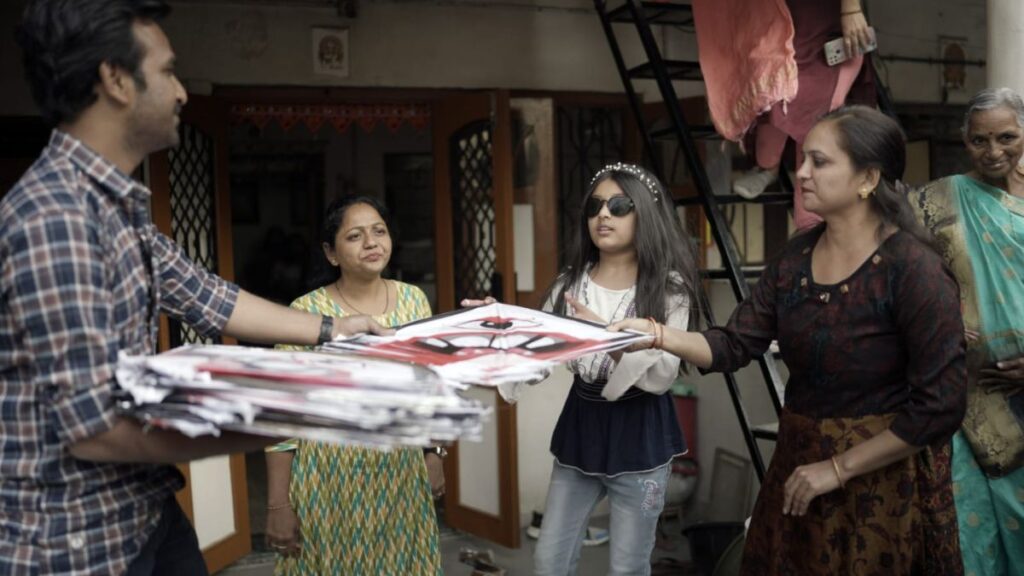 The kites are manufactured by AT Patangwala, based in Khambhat At a time when air quality in Indian cities is worsening, flying these kites is the simplest way to clear off pollution.

In the coming days, we will be take these kites in schools around the state to raise awareness around air pollution from an early age.

After analyzing the results and data, we will also be presenting our findings to the state ministry of pollution. We also plan to expand this project on a larger scale next year Specially in schools. And ask people and kiteflyers to play their part in reducing the air pollution with everyday activity like using public transport, etc. Because we need effort and innovation in all directions to actually make a difference in the air quality.