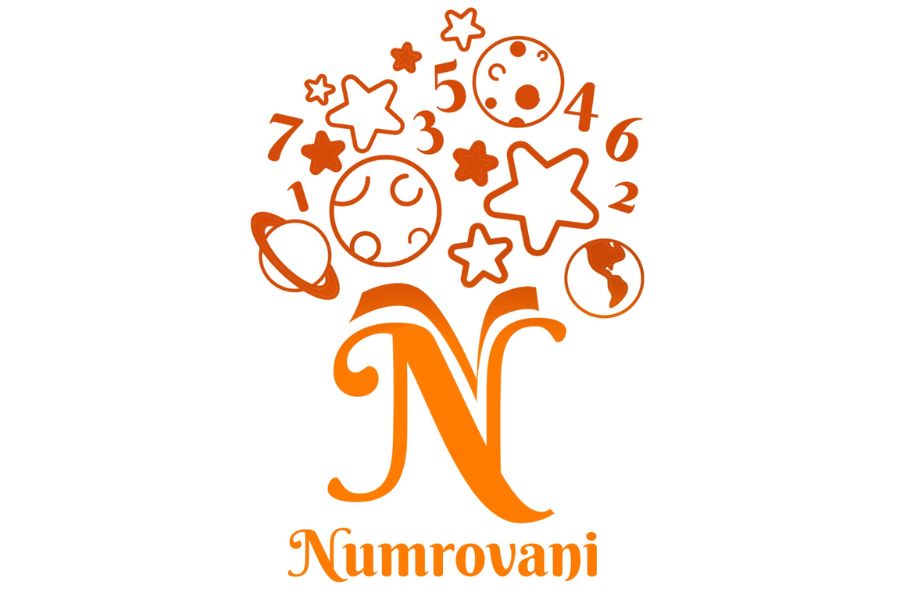 November 22: The stigma around men’s vulnerability still averts them to communicate their emotions and reach out for help concerning their mental health issues. Therefore, NumroVani launched a social media campaign called #ExpressUnapologetically to break stereotypes and encourage men to share their problems freely. In observance of International Men’s Day, the campaign aspires to bring a change by making society aware of treating men with kindness, empathy, and compassion.

Based on a retrospective data analysis at NumroVani, 86% of male participants suffered from mental health symptoms such as stress, anxiety, or depression at least once in their life. Out of which, 75% never spoke about it or shared to anyone. The campaign will use digital platforms like Instagram, Facebook, LinkedIn, and WhatsApp to raise awareness around the importance of vulnerability and how it’s a symbol of strength and mental fortitude and not a weakness.

Speaking on the initiative, Mr. Sidhharrth S Kumaar, the founder of NumroVani, says, “Men are four times more likely to commit suicide than women. Yet, while women are more open to seeking support, men consider it embarrassing and try to survive the stressful transition silently. Even the society obsessed with “alpha males” remain unconcerned about it, which allows the stereotype to survive for centuries. With our campaign, we are determined to bring a positive change and establish a man’s right to #ExpressUnapologetically.

“If you have any objection to this press release content, kindly contact pr.error.rectification[at]gmail.com to notify us. We will respond and rectify the situation in the next 24 hours.