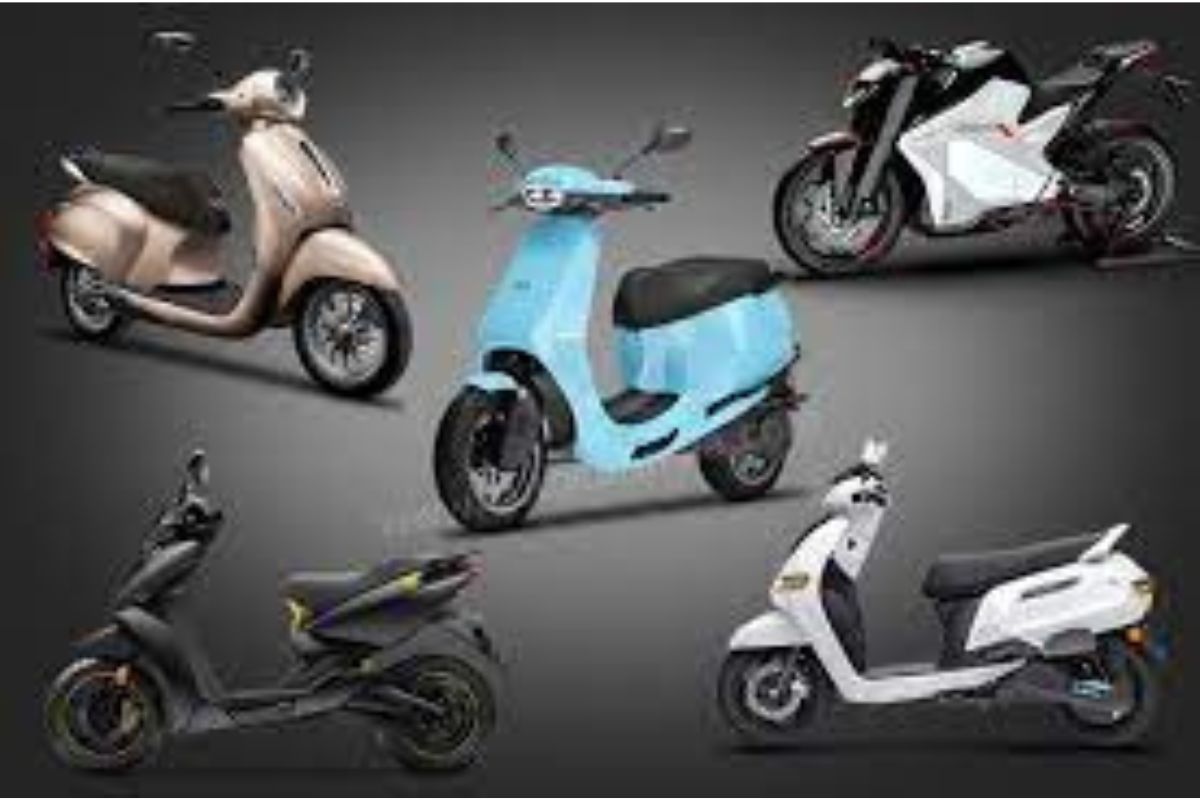 The initiative was taken by the newly inducted Municipal Commissioner Shalini Agarwal for encouraging SMC employees to switch to EVs to reduce vehicle pollution and making Surat the first EV city in India.

About 20% of the pollution is from vehicles in the transport sector of India. The SMC with the support of the Central and the State Governments has implemented a separate policy ‘Surat City Electric Vehicle Policy’ starting from January 1, 2022, with the mission of increasing more and more electric vehicles in Surat. The EV policy can be accessed at www.suratmunicipal.gov.in.

SMC has operationalized over 25 public charging stations in various parts of the city to provide owners with easy access to charge their electric vehicles, fulfilling Prime Minister Narendra Modi’s aim that Surat will be the city of ‘electric automobiles in India.

An increase in electric vehicles will reduce air pollution and improve the Air Quality Index (AQI).

Sources said the unit rate for charging an electric vehicle will be Rs 14 (excluding GST). The owners of electric cars will have to use EVOLUTE-SURAT mobile application for charging their vehicles at public charging stations.

A senior official said, “SMC commissioner Shalini Agarwal took the initiative for encouraging the employees to purchase EVs. The civic body contacted the leading manufacturers of EVs in India for bulk deals on discounted rates and zero down payment. The SMC employees’ credit society has approved the loan for EV vehicles for all 149 employees. More and more employees will be joining the initiative on the auspicious occasion of the Diwali festival”