This historic game that dates back to well over 1,000 years 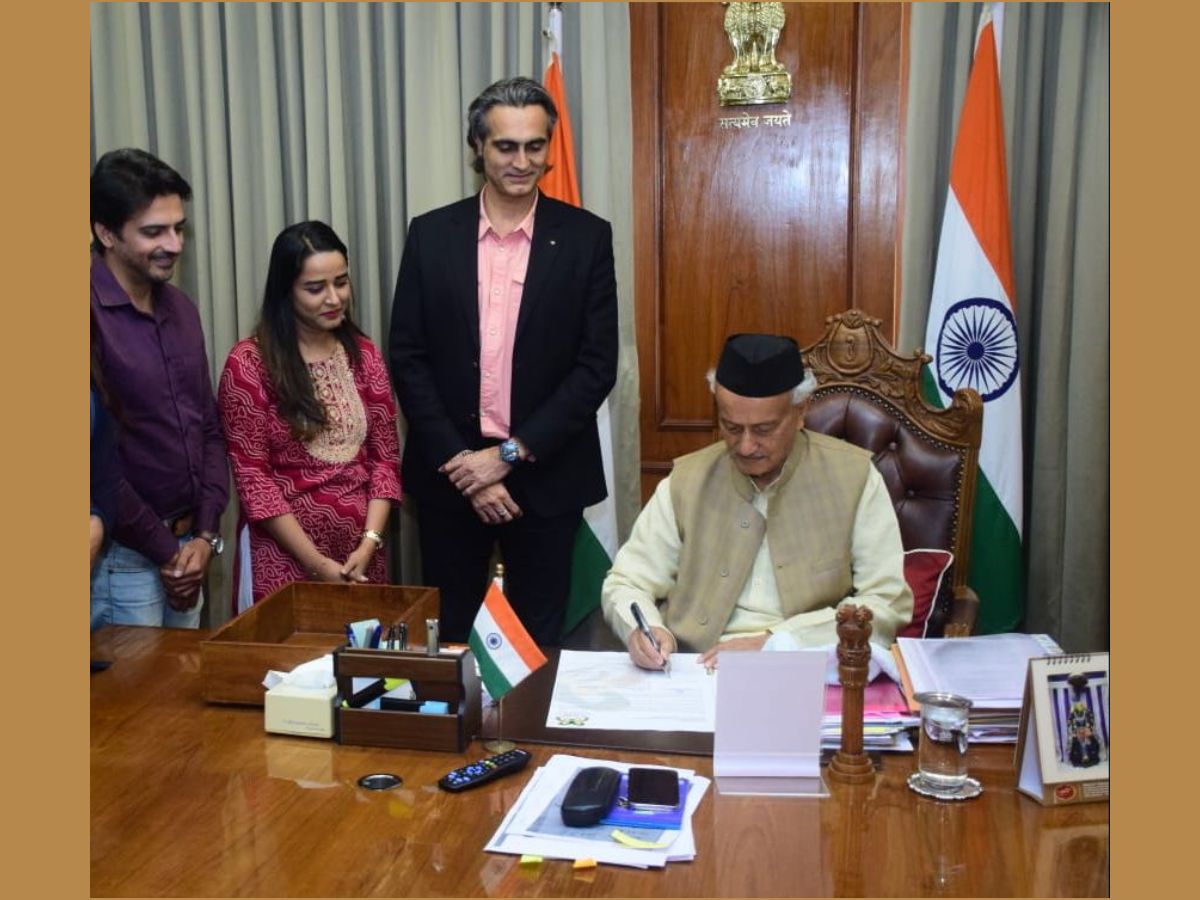 Mumbai (Maharashtra): Mark your calendars as the city of Mumbai will be witnessing to the enthralling game of Polo at the Mahalaxami Race Course. The playoffs commence from the 19th December 2022 with the grand finale on the 24th December 2022.

This historic game that dates back to well over 1,000 years was once considered the sport of kings’, as it certainly is the king of sports.

Unfortunately the sport that originated in India, migrated the world over well over 500 years back and till date still hasn’t found its roots back India.

Turf Games Events and Entertainment with the support of Incredible India and Maharashtra Tourism has been formed with a single vision – to change the paradigm of how polo is viewed in India.

A vision to bring the game of Polo to the people, for the people and by the people!

The promoters, famed entrepreneurs Ms Sonam Gupta and Mr Saif Hyder along with Architect and Polo player Ar. Riyhad Kundanmal, thru their common passion have come together and proposed this cause to make a difference and grow the sport.

Speaking to Riyhad who has been a passionate polo player for 30 years & is also the Honorary Secretary and Polo Chairman of the Amateurs Riders Club.

“There’s a huge furore and demand for Polo globally, where the sport is open for participation & is played by youngsters all the way up to professionals.

Our endeavor at Turf Games Events and Entertainment is to to create the same awareness and participation in India.

The sport which had lost its roots from India and has since been long forgotten even though its popularity is well encapsulated by countries worldwide.

Here at the premier horse riding club – Amateur Riders’ Club in Mumbai we teach young members the basics of horse riding and thereafter they progress into polo or other equeatrian sports.

It’s a body contact sport full of adrenaline, heart thumping action and intense moments that requires nerves of steel with anticipation and strategy.”

Currently India with all its population has only 25 odd professional Polo players, and around 300 active players.

Sonam states “our mission is to introduce the youth of this nation to this heritage sport and revive this forgotten game, as well as place this sport of Polo back as India’s rich cultural sport and ensure India is placed on the global platform of Polo, and a country with a Polo team to reckon with.

Breaking: Congress chief courts controversy over his ‘Not even a dog of BJP…’ remark