From an author to the producer of music videos, Veera Mahajan has come a long way 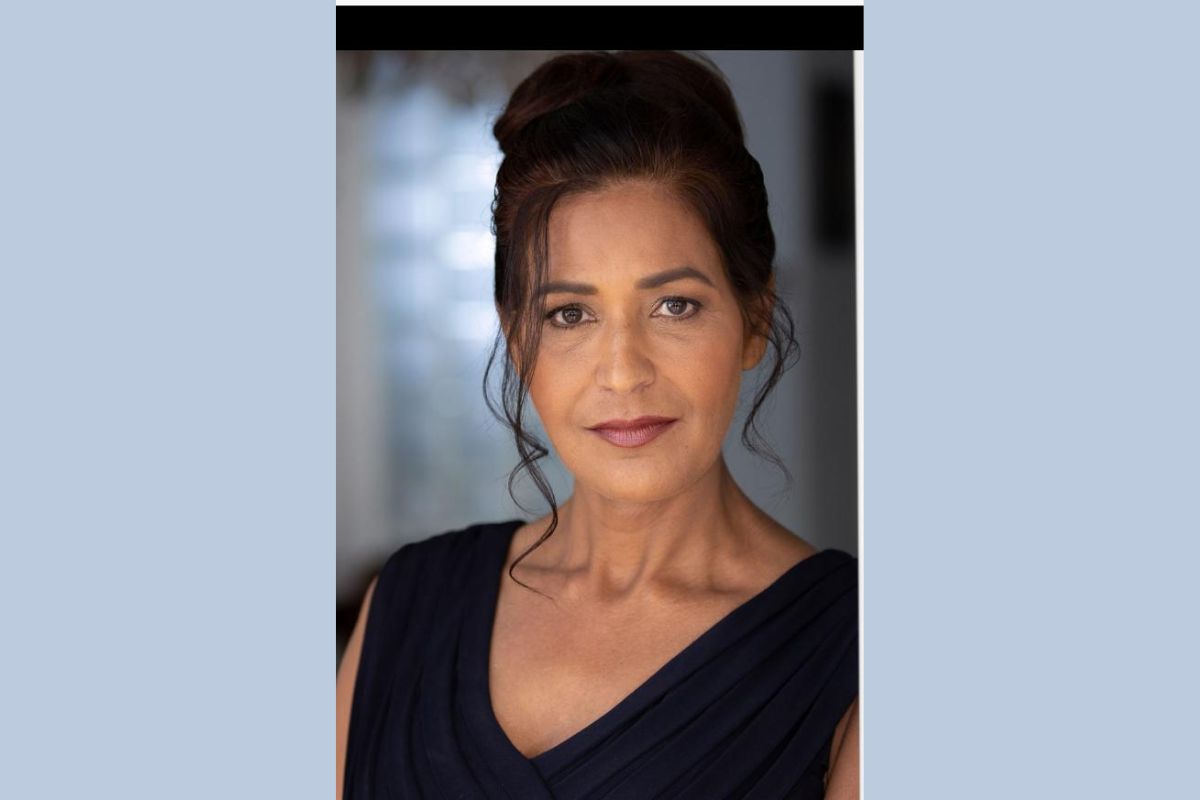 New Delhi [India]: She has come a long way from being the author of the best-selling book in the world to the producer of music videos. Meet Veera Mahajan who has emerged as a powerful and independent artist in India.

Mahajan wrote her first book titled “Unreported: Domestic abuse is an unreported crime and learning to LIVE free is a journey’ based on domestic violence. The book was a resounding success and went on to become a best seller throughout the world. Many letters and emails from women thanking her for this lovely creation were sent to her. Even some social support groups required women to read their books before attending their meetings.

In her 40 years of expertise, the founder of Safe Passage, an organisation for battered women, told her that her book is the best one she has discovered on the subject. Such is the extent of her brilliance and her commitment to empowering women.

Mahajan, however, wished to speak to a larger group of people in both urban and rural locations. She still believed that her vision was unfulfilled. She wanted to raise awareness of domestic violence and the value of motivating and educating women and girls to reject violent conduct.

As a result, she also wrote a script for the movie ‘UNREPORTED’ based on her book. The murder mystery film depicts the destructive effects of domestic violence when it spirals out of control. ‘I am thrilled to be back in India for this new chapter of my life and career’ said Veera on being asked about her journey as a producer.

Furthermore, along with Rahtwofive, she has produced music videos in California, USA. He is an American-born Indian singer-songwriter-actor. One of the most famous music videos produced is ‘ Saccha Wala Pyaar’ which is already released on ZeeMusic and has been highly appreciated by people from within the industry and outside. The song has been written by Seepi Jha, composed by Raaj Aashoo, and sung by Neeti Mohan and Rahtwofive. Indeed, Veera is a prodigy when it comes to her work and her art.