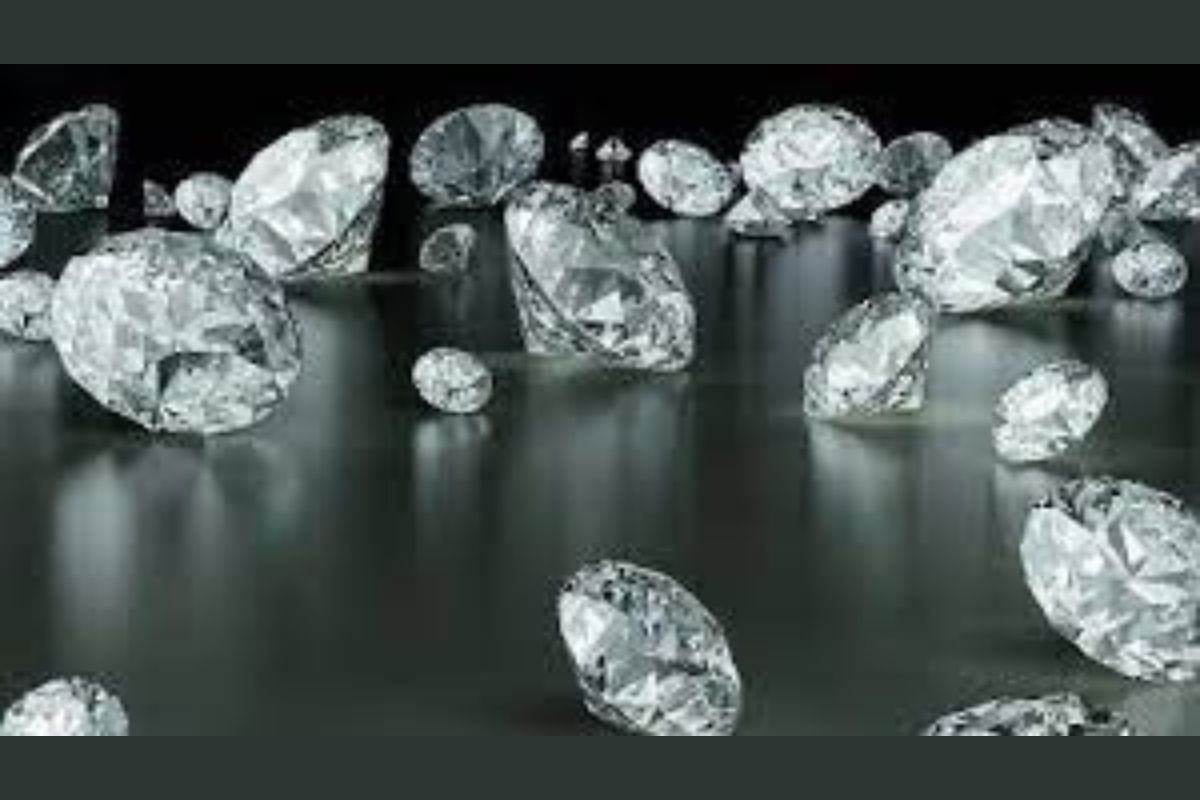 Surat: Diamantaires in Surat, the world’s largest diamond cutting and polishing center, are bracing for tougher times when their factories reopen on November 15 following the Diwali festival break.

De Beers, the world’s largest diamond mining business, has predicted that diamond demand will drop in the coming months due to adverse market conditions and mounting economic concerns around the world.

In the three months that ended September 30, the miner’s sales volume grew 17% year on year to 9.1 million carats, according to parent firm Anglo American. Three sights were opened throughout the period, compared to two the previous year.

According to the report published on diamonds.net of the Rapaport Group, “Demand for rough diamonds remained steady,” De Beers commented. “While consumer demand for natural diamonds continues to be robust, a deterioration of global economic conditions, reduced consumer spending and continued Chinese Covid-19 lockdowns have the potential to impact demand for diamond jewelry.”

The outlook mirrors De Beers’ market analysis in its 2022 Diamond Insight Report, which the company released last week. Growth for the second half of the year is likely to show a slowdown in countries with higher inflation, though “more affluent millennials” will continue to drive sales, it said.

Meanwhile, closures of diamond-cutting factories for Indian religious holidays — including Diwali — will dampen the company’s fourth-quarter sales, management cautioned. Earlier this month, De Beers told sightholders it would offer sweetened terms for purchases of some rough categories at the next trading session, which begins October 31.

De Beers maintained its production forecast of 32 million to 34 million carats for 2022, subject to trading conditions and further Covid-19 disruptions, it said.

A Web 3.0 Product based on Real World Metaverse for gamers seeking sustainable economies