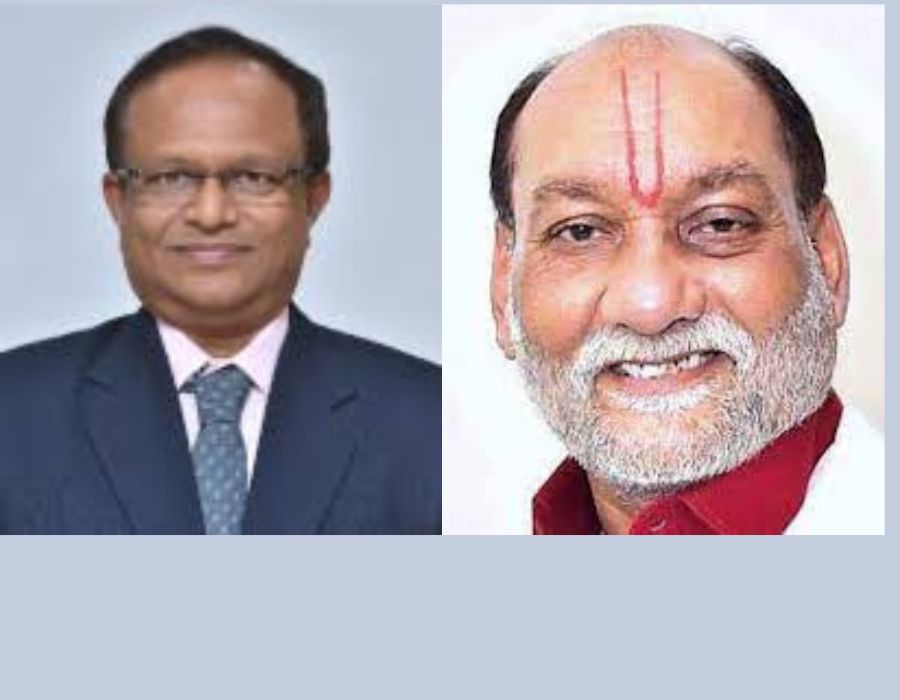 Surat: BJP’s sitting MLA from Varachha Road constituency and former minister of state for health, Kishor Kanani aka Kumar Kanani became furious when the leaders of the diamond industry met the senior team of BJP leaders seeking a ticket for the diamond businessman and national treasurer of Vishwa Hindu Parishad (VHP) Dinesh Navadia from Varachha constituency in the upcoming Gujarat Assembly polls.

Kumar Kanani said the worker of BJP, be it on the booth level or holding senior posts are the rightfully eligible for the party’s ticket. Navadia is a diamond industrialist and is not a full-time member of the BJP.

“It is the booth level worker and other key people in the BJP who are eligible for the ticket to contest the assembly election from Varachha seat. Industrialists like Navadia are not eligible because they are not the members of the BJP. I have no issues if the party high command is not giving me the opportunity to contest the election for the second term but I wish they should give the ticket to the hardcore worker of the party”

Damji Mavani, secretary of Surat Diamond Association (SDA) told TBT, “Dinesh Navadia is not a businessman. He has held several important posts such as the president of Southern Gujarat Chamber of Commerce and Industry (SGCCI), GJEPC’s regional chairman, president of SDA, and currently as the chairman of the Indian Diamond Institute”

Mavani added, “Navadia is a social worker and he is helping children from various schools to boost their performance. I must tell Kumar Kanani is likely to rebel against the BJP for turning down his ticket.

Bhavesh Tank, vice-president of Diamond Workers’ Union Gujarat (DWUG), “A young boy had a close shave with death when he visited the hair saloon for the makeover. The saloon operator applied a highly inflammable material.