BJP repeats nine out of 11 candidates in Surat 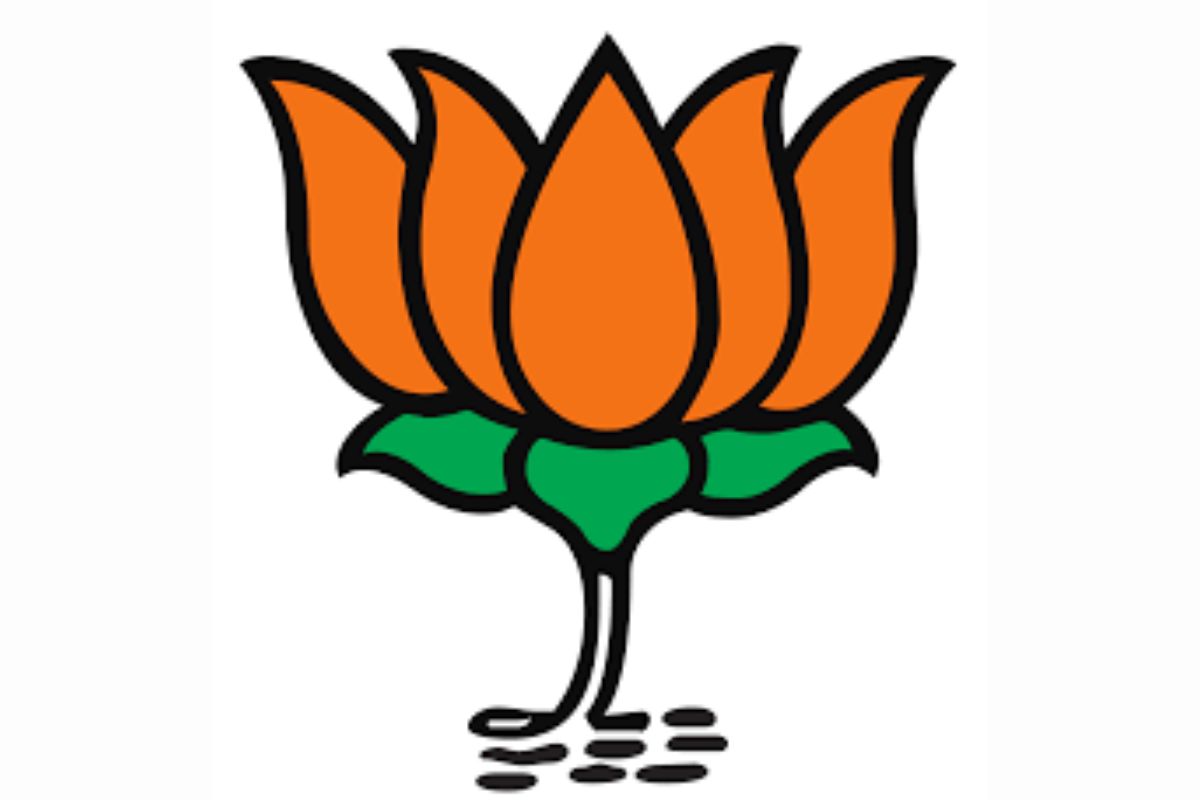 On its first list, the Bharatiya Janata Party (BJP) renominated most of its incumbent MLAs from Surat assembly seats and nominated two newcomers.

Manu Patel, a textile entrepreneur and the founder of the Federation of Gujarat Weavers’ Association (FOGWA), has replaced Vivek Patel as the party’s candidate for the Udhana assembly seat.On the other hand, former MLA from Kamrej, Praful Panseria, who was dropped as the candidate in the 2017 Assembly election due to the Patidar andolan, has been named as the party candidate from the Kamrej assembly constituency.

The BJP has issued a list of candidates for 11 of Surat’s 12 Assembly seats. The party’s leadership plans to release the second list of 22 candidates by Friday. The contender for the Choriyasi assembly seat, which is now represented by Zankhana Patel, is being discussed.

“I respect the party leadership’s decision in favour of Kumarbhai Kanani,” Dinesh Navadia, former chairman of GJEPC and chairman of Indian Diamond Institute (IDI), said. As a party worker, I will continue to work for the party’s sake and guarantee Kanani gets elected with a huge margin.”

It should be mentioned that the Aam Aadmi Party (AAP) has fielded Alpesh Kathiriya, a fiery leader of the Patidar Anamat Andolan Samiti (PAAS), from the Varachha Road constituency, while Gujarat AAP President Gopal Italiya will contest from the Katargam assembly constituency. The Arvind Kejriwal-led AAP party is attempting to position itself as the main BJP rival in Gujarat, particularly in the Patel-dominated assembly seats.

Meanwhile, hundreds of party supporters gathered outside the offices of Harsh Sanghavi, the home minister of Gujarat, and Sangeeta Patil, the current member of the legislative assembly (MLA) from the district of Limbayat, on Thursday, after the party repeated both of them from their respective seats. The party members celebrated the decision made by the party leadership by setting off fireworks and distributing sweets.